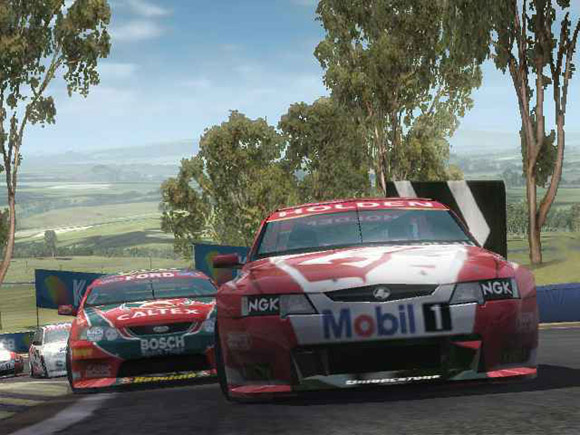 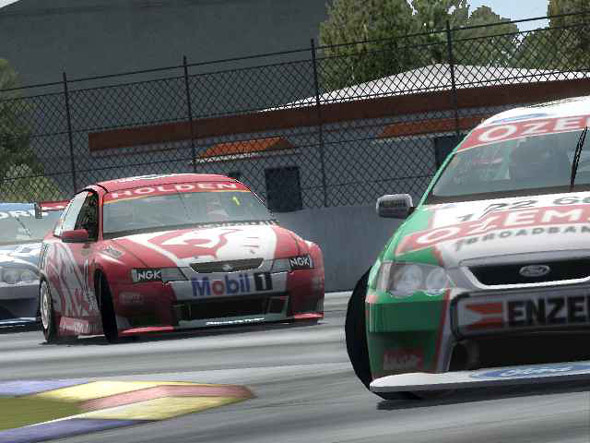 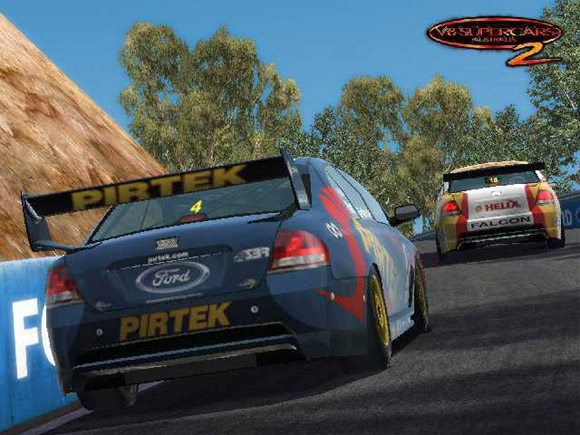 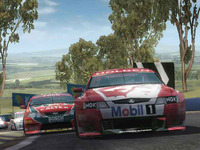 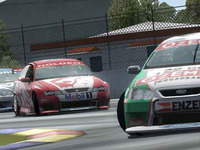 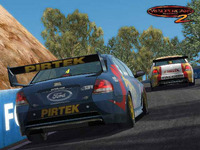 I have only spent a few hours on V8 Supercars so far but already it's obvious to me that is the best car racing simulation I have ever driven.

Don't let the name fool you – while V8 supercars are there in force there's also a wealth of other racing available including Formula Ford, Rally, Street Racing, Super Truck and more. The graphics are superb, and the total ‘feel’ of the game is just so very real.

Running on a 3Ghz P4 with 1GB RAM and and average video card (with Logitech MOMO steering wheel) the game just flies. the vehicle physics are superb, the opponents AI driving is the best I've seen. Pukekohe Racetrack is there too, rendered in awesome detail and after a quick 20 laps of that I was left feeling great respect for the drivers that do this stuff without a PC.

If you are a racing simulation fan, buy this game. You wont be disappointed!