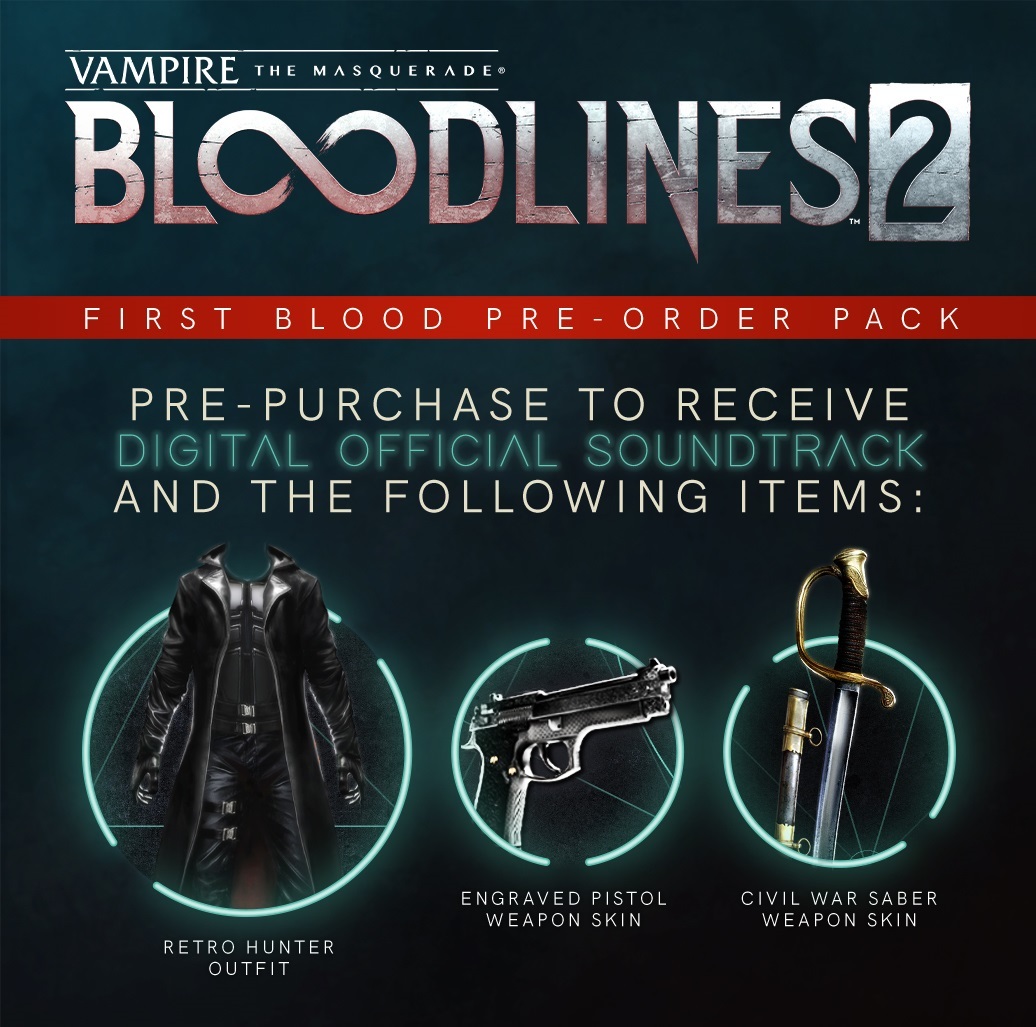 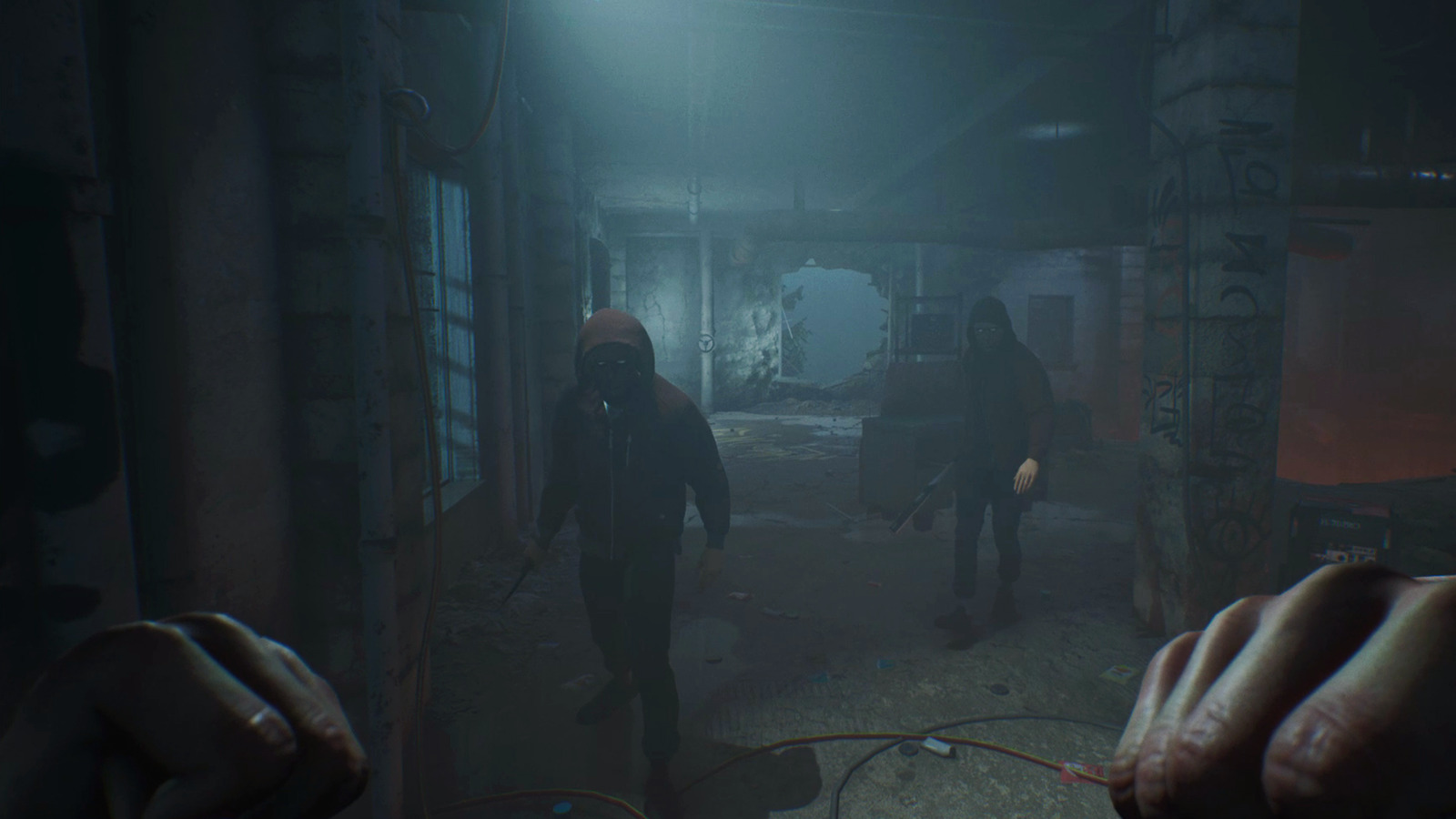 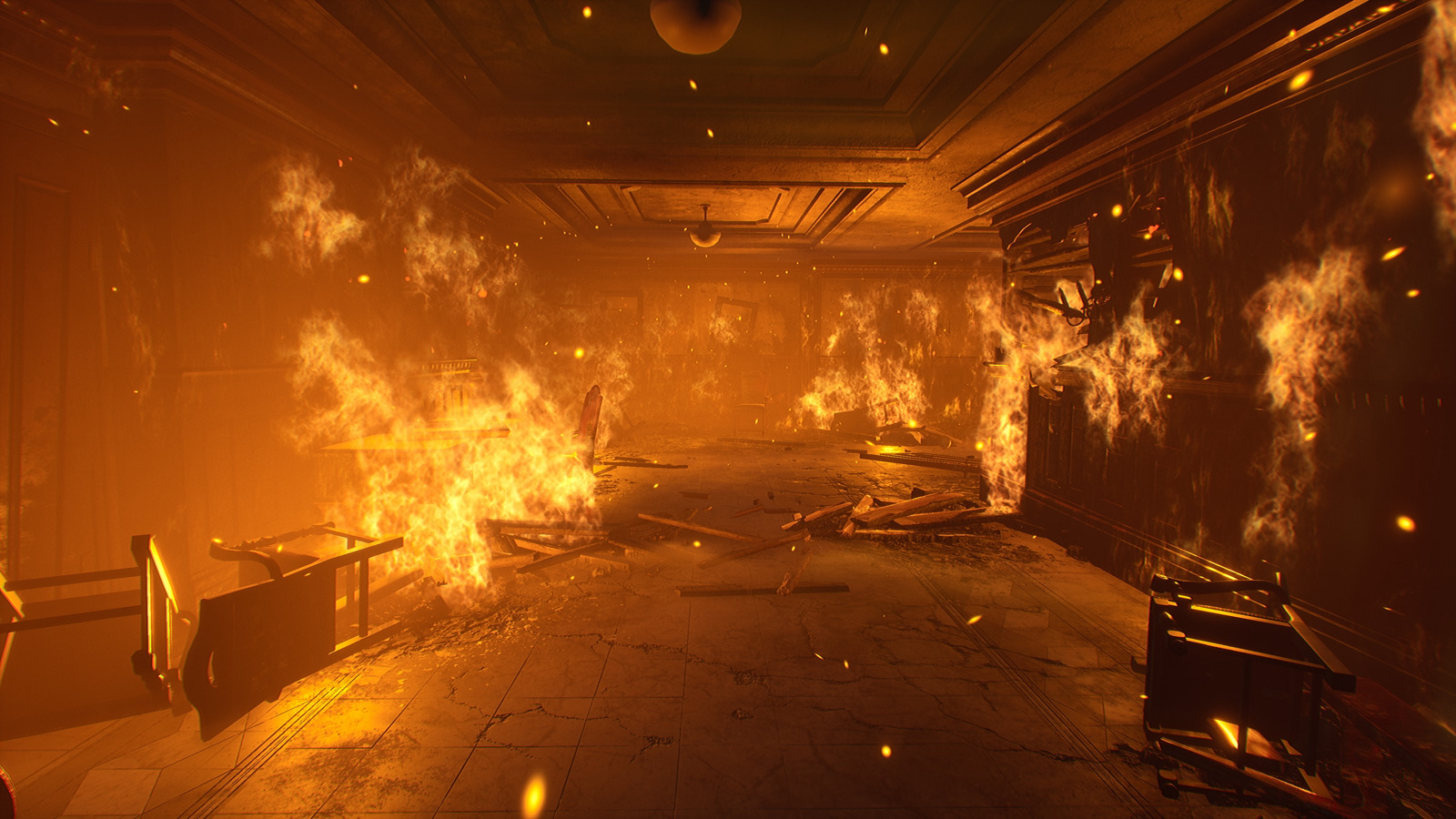 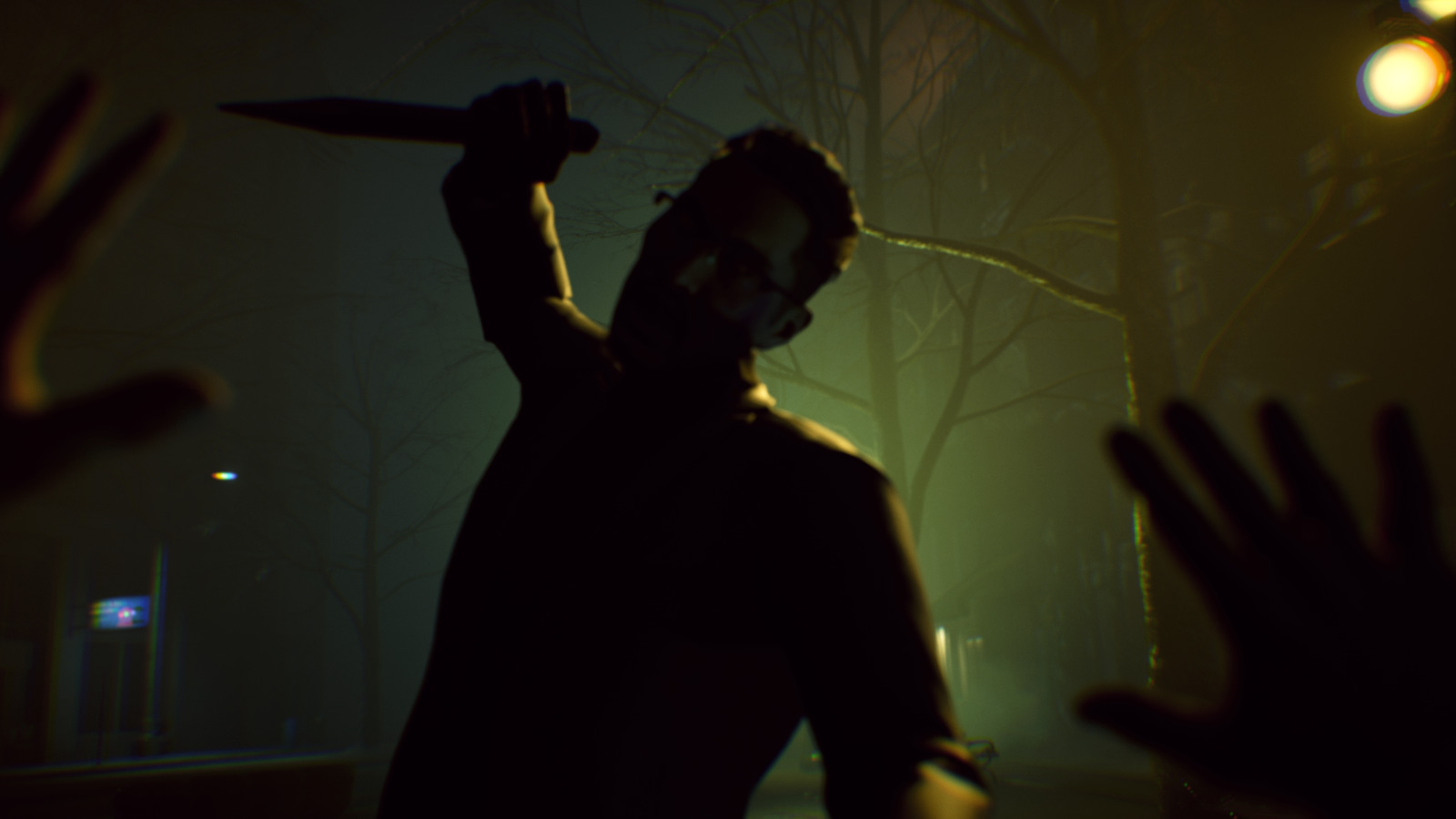 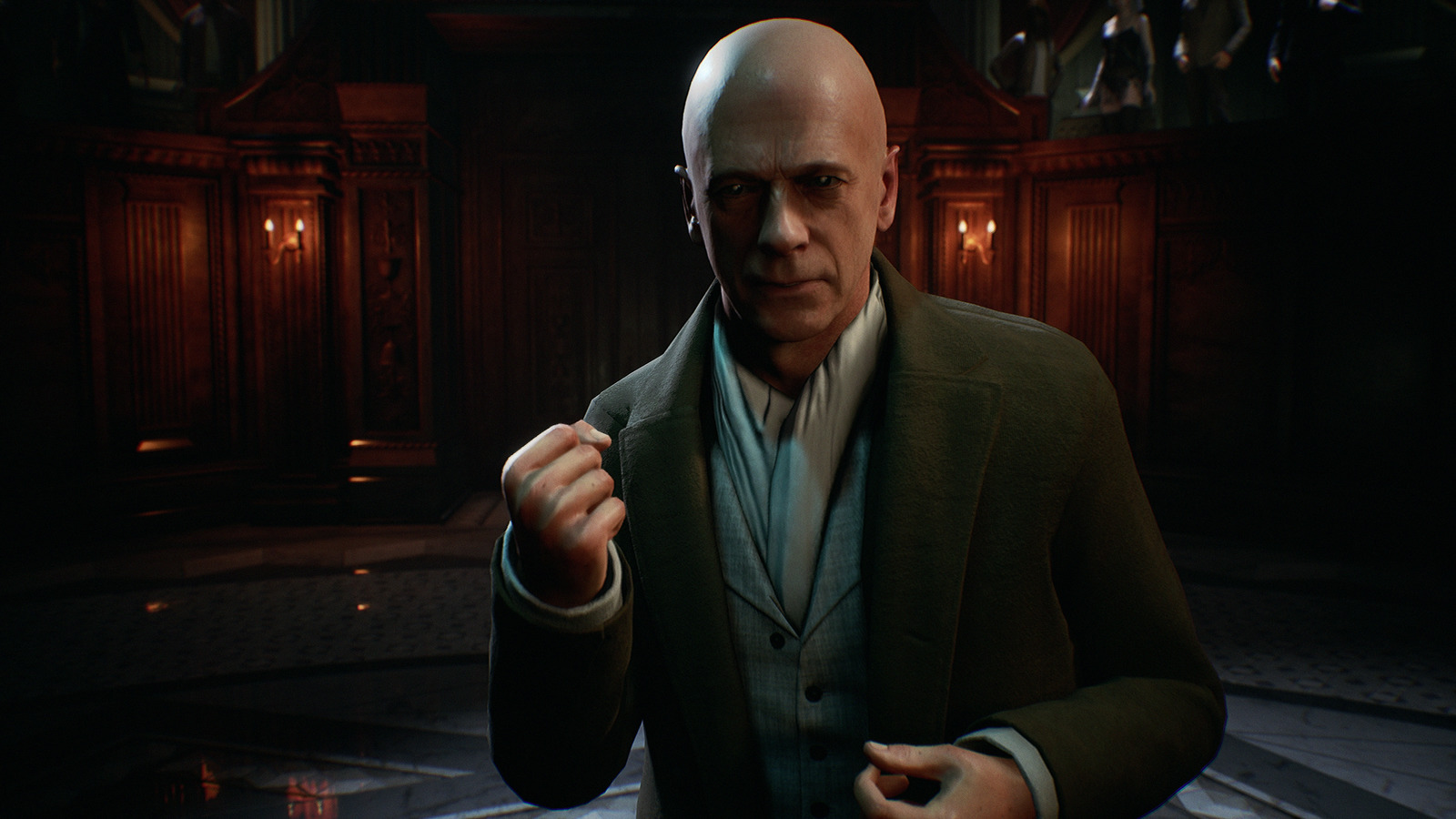 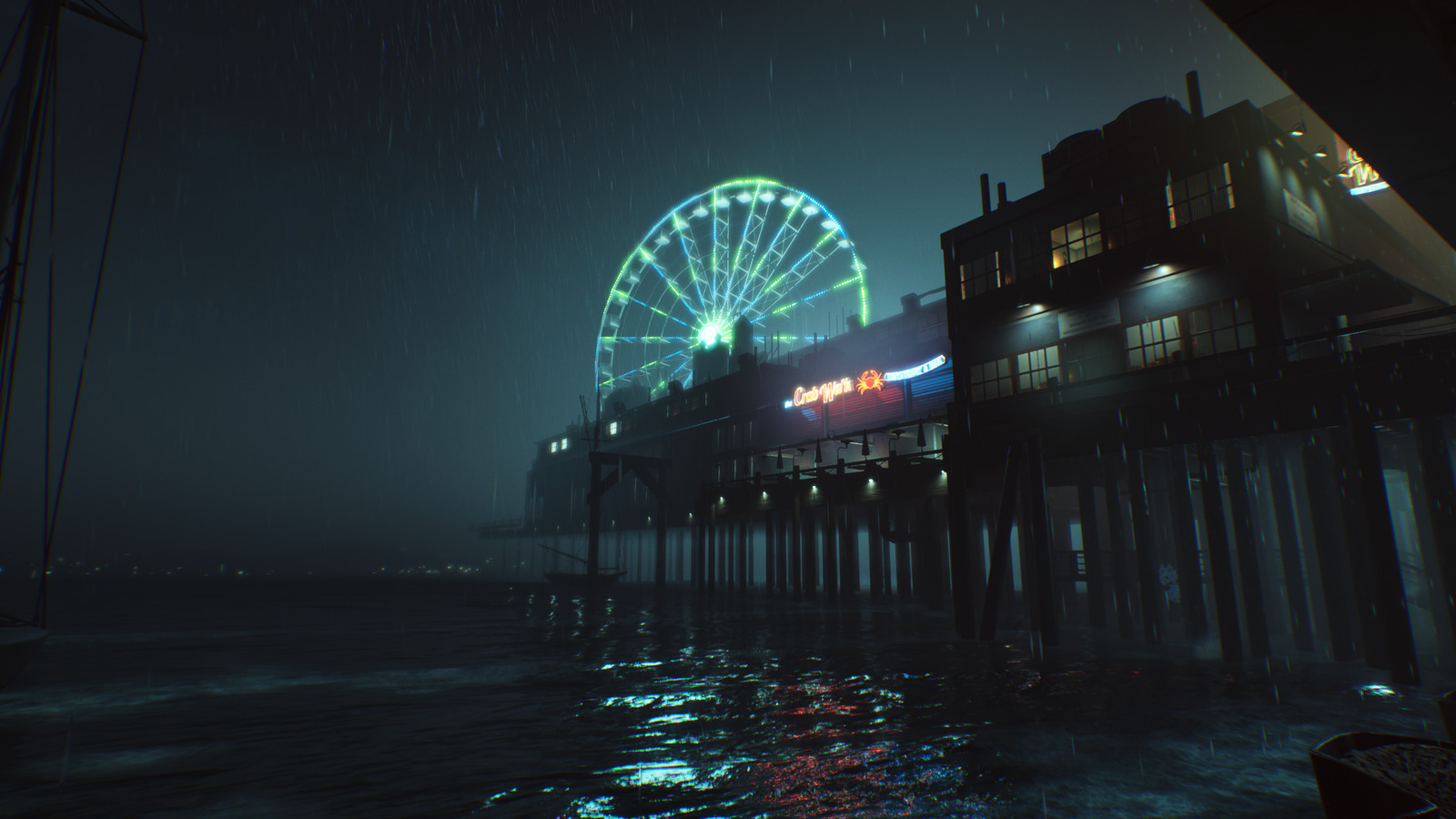 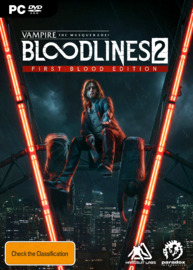 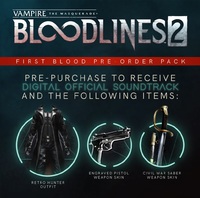 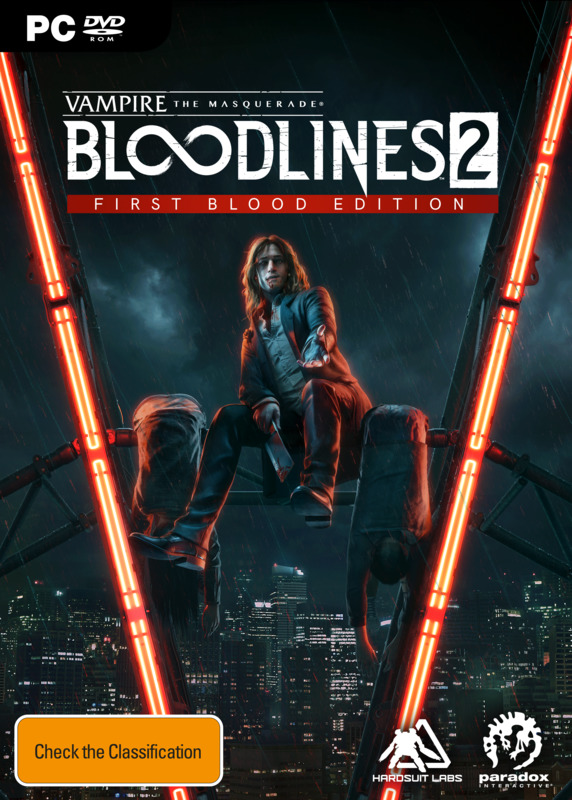 This pre-order item will ship from Mighty Ape before the official release date. Your credit card will not be charged until your order is ready to ship.

Vampire: The Masquerade – Bloodlines 2, a role-playing game (RPG) set in a Seattle faithfully reimagined in the World of Darkness. The game is currently in development and will launch on PC and consoles in 2020. Developed by Hardsuit Labs, Bloodlines 2 is the successor to the iconic RPG Vampire: The Masquerade – Bloodlines, featuring reactive storytelling, fast-paced melee combat, and intriguing characters with their own hidden motives. The creative mind behind the original Bloodlines, Brian Mitsoda, returns as Lead Narrative Designer for Bloodlines 2, giving fans a true successor to the original cult classic.

Created in an act of vampire insurrection, your existence ignites a blood war among the vampire factions who run Seattle. To survive, you’ll choose a clan and enter into uneasy alliances with the competing factions in a world which will react to every choice you make. Unleash your supernatural powers against your prey, but be mindful of your surroundings at all times or run the risk of breaking the Masquerade – the absolute law of secrecy that keeps Vampire society hidden from humanity.

Feed Your Power, Own the Night
You and your unique disciplines are a weapon in our forward-driving, fast-moving, melee-focussed combat system. Your power will grow as you advance, but remember to uphold the Masquerade and guard your humanity… or face the consequences.

Descend into Seattle’s Dark Heart and Survive the Vampire Elite
Seattle has always been run by vampires. Hunt your prey across Seattle locations faithfully reimagined in the World of Darkness. Meet the old blood founders present since the city’s birth and the new blood steering the tech money redefining the city. Everyone has hidden agendas – so choose your allies wisely.

Enter into Uneasy Alliances
Choose a side among competing factions, each with their own unique traits and stories, in the war for Seattle’s blood trade. The world will judge you by the company you keep, but remember no one’s hands stay clean forever.

Experience the Story
Immerse yourself in the World of Darkness and live out your vampire fantasy in a city filled with intriguing characters that react to your choices. Written by the creative mind behind the original Bloodlines, Vampire: The Masquerade – Bloodlines 2 brings the ambitions of the first game to life and sees the return of a few fan favourite characters.