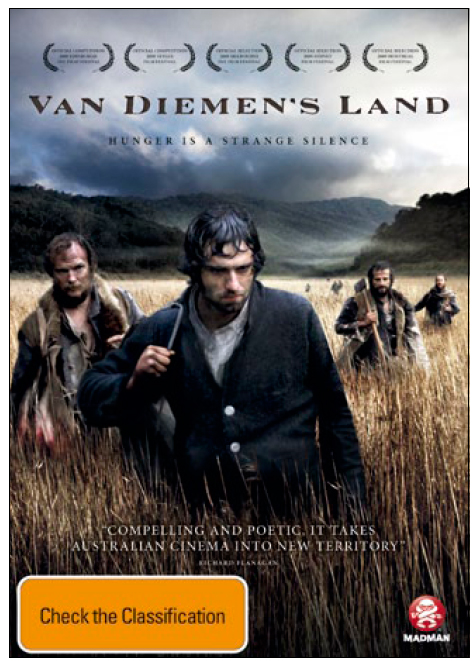 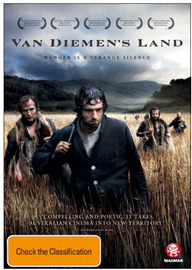 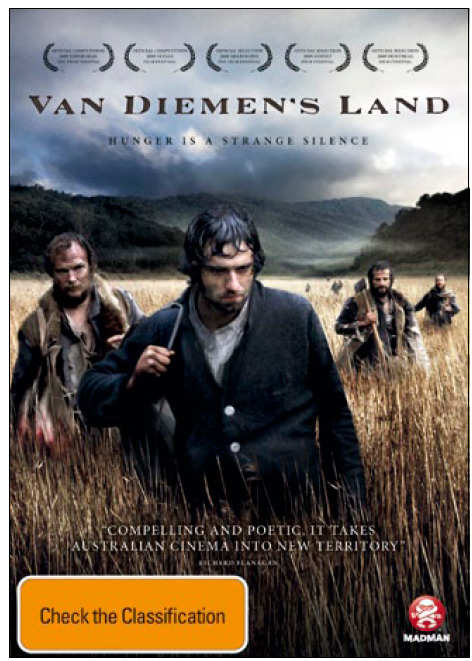 Due to COVID-19, we're unable to accept new orders at this time. Learn more...
Hunger is a strange silence.

1822. Macquarie Harbour, a remote prison camp guarded by miles of impenetrable wilderness, was feared by convicts banished there as a fate worse than death. Sentenced to slave labour, a work party of eight Irish, English and Scottish thieves attempt the impossible in an infamous bid for freedom. Totally unprepared for the arduous journey ahead, their escape into the harsh Tasmanian wilderness becomes a futile battle between man and nature. As supplies dwindle and tensions amongst the group escalate, they soon contemplate the unthinkable.

"No man knows what he's capable of until driven by hunger."

This visually stunning debut by Jonathan auf der Heide is based on the confronting and horrific confessions of Australia's most notorious convict, Alexander Pearce. Van Diemen's Land parallels Dante's descent into hell with this tainted secret of colonial Australia that rumbles deep in the earth beneath our feet. Earth stained with the blood of our forebears.