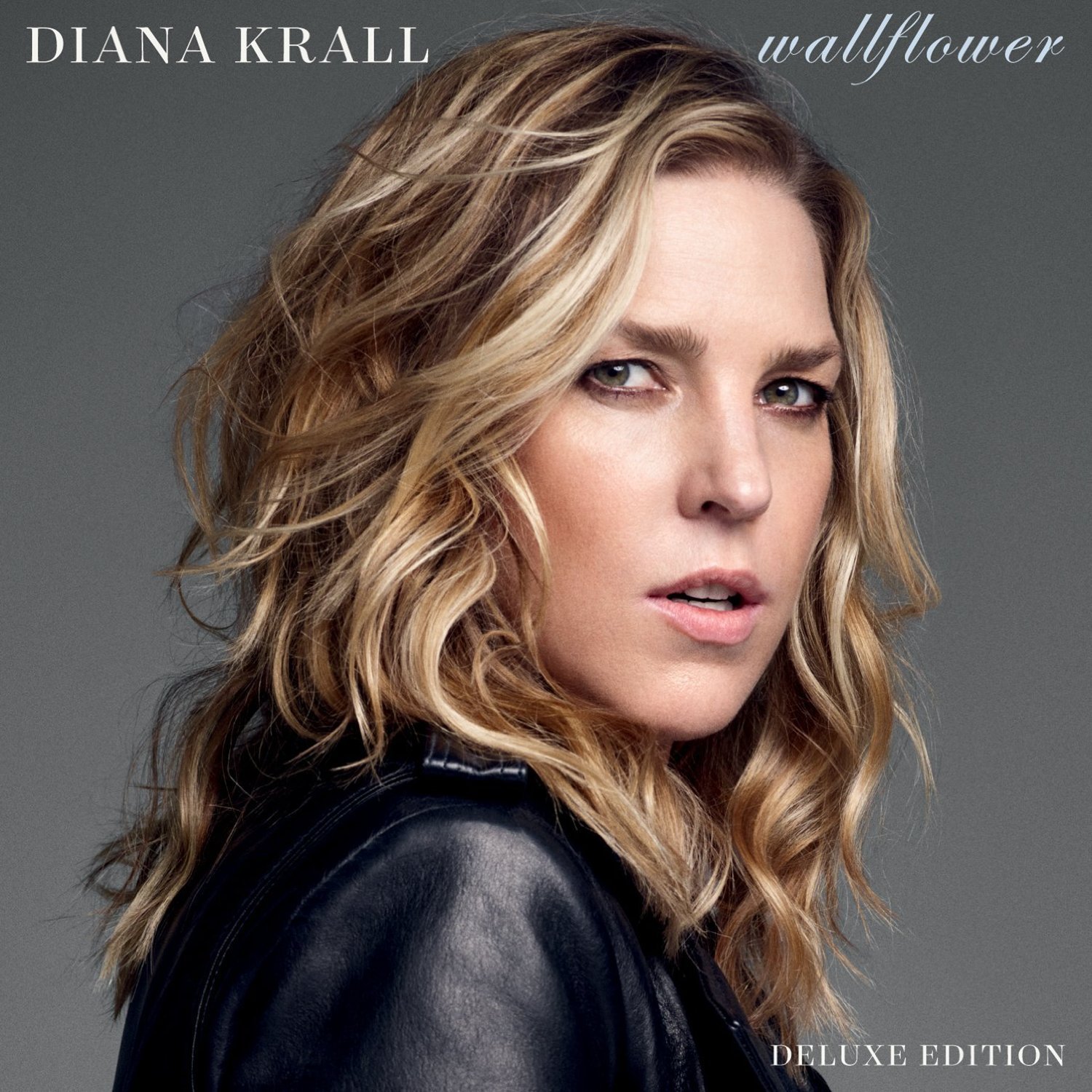 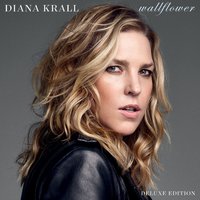 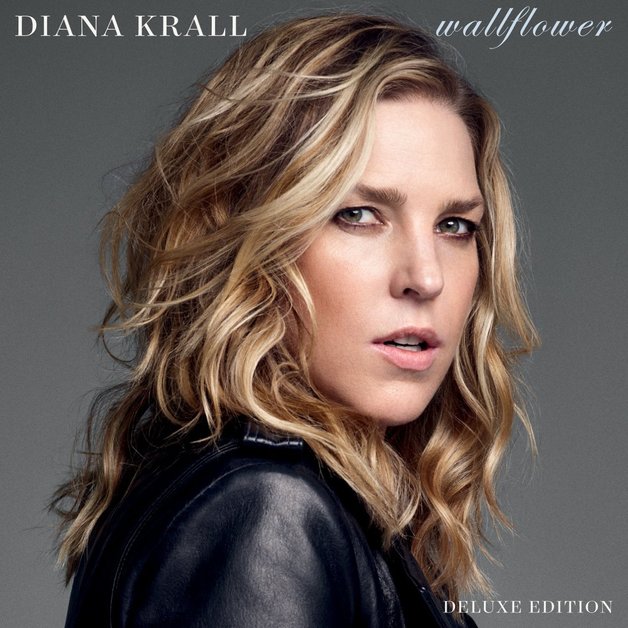 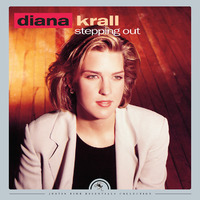 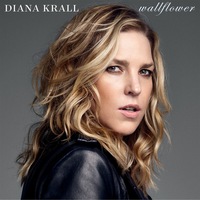 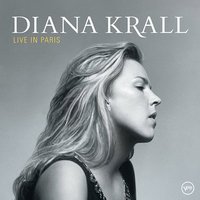 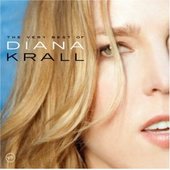 You couldn't ask for more than the songs you love from these past 40+ years sung in the sultry, dulcet tones of Dianna Krall!

Five-time Grammy Award-winning jazz pianist and singer Diana Krall’s new studio album Wallflower is a collection of songs from the late 60’s to present day that inspired Krall in her early years. Produced by 16-time Grammy® Award-winning producer David Foster, the album finds Krall breaking new ground with her interpretations of some of the greatest pop songs of all time.

On Wallflower, Diana Krall showcases her considerable gifts as a vocalist in a bold and beautiful way. Krall sings a set of songs that include familiar popular classics like The Mamas and the Papas’ “California Dreaming” and the Eagles’ “Desperado,” favorite vintage songs by Krall’s musical heroes Bob Dylan (he inspired the album’s title track “Wallflower”) and Elton John (“Sorry Seems To Be The Hardest Word”). The album also features more recent gems like Crowded House’s “Don’t Dream It’s Over” and a wonderful new composition from Paul McCartney (“If I Take You Home Tonight”).

Diana Krall’s unique artistry transcends any single musical style and has made her one of the most recognizable artists of our time. Krall has sold more albums than any other female jazz artist in the last 30 years, establishing herself as one of the best-selling artists of her generation.

Review
Diana Krall paid tribute to her father on Glad Rag Doll, the 2012 album sourced from his collection of 78-rpm records, and, in a sense, its 2015 successor Wallflower is a companion record of sorts, finding the singer revisiting songs from her childhood. Like many kids of the 20th century, she grew up listening to the radio, which meant she was weaned on the soft rock superhits of the ‘70s – songs that earned sniffy condescension at the time but nevertheless have turned into modern standards due to their continual presence in pop culture (and arguably were treated that way at the time, seeing cover after cover by middlebrow pop singers). Krall does not limit herself to the songbook of Gilbert O'Sullivan, Jim Croce, the Carpenters, Elton John, and the Eagles, choosing to expand her definition of soft rock to include a previously unrecorded Paul McCartney song called “If I Take You Home Tonight” (a leftover from his standards album Kisses on the Bottom), Bob Dylan's “Wallflower,” Chantal Kreviazuk's “Feels Like Home,” and Neil Finn's “Don't Dream It's Over,” a song from 1986 that has been covered frequently in the three decades since. “Don't Dream It's Over” slides into this collection easily, as it's as malleable and timeless as “California Dreamin’,” “Superstar,” “Sorry Seems to Be the Hardest Word,” or “Operator (That's Not the Way It Feels),” songs that are identified with specific artists but are often covered successfully. Krall's renditions rank among those successes because she's understated, never fussing with the melodies but allowing her arrangements to slink by in a deliberate blend of sparseness and sophistication. It's an aesthetic that helps transform the Eagles' “I Can't Tell You Why” and 10cc's “I'm Not in Love,” singles that are as successful as much for their production as their song, into elegant torch songs, yet it doesn't do much for Kreviazuk's pe­destrian “Feels Like Home,” nor does it lend itself to the loping country of “Wallflower,” which may provide the name for this album but feels like an uninvited guest among these majestically melodic middle-of-the-road standards. These stumbles are slight and, tellingly, they put into context Krall's achievement with Wallflower: by singing these songs as sweet and straight as the dusty old standards on Glad Rag Doll or the bossa nova on 2009's Quiet Nights, she demonstrates how enduring these once-dismissed soft rock tunes really are. Stephen Thomas Erlewine – Allmusic.com