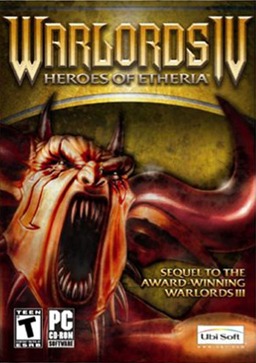 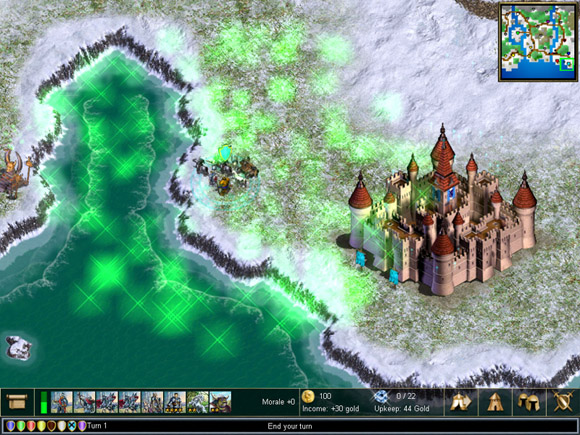 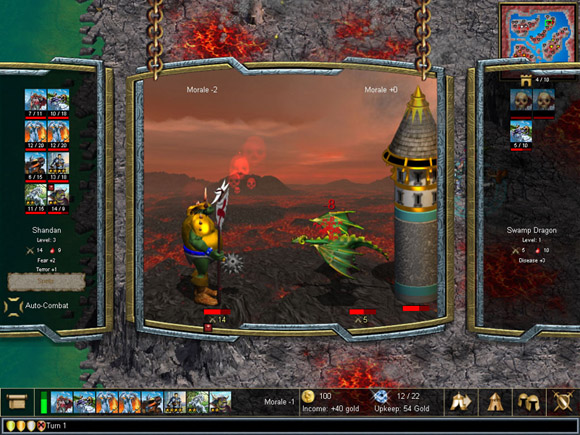 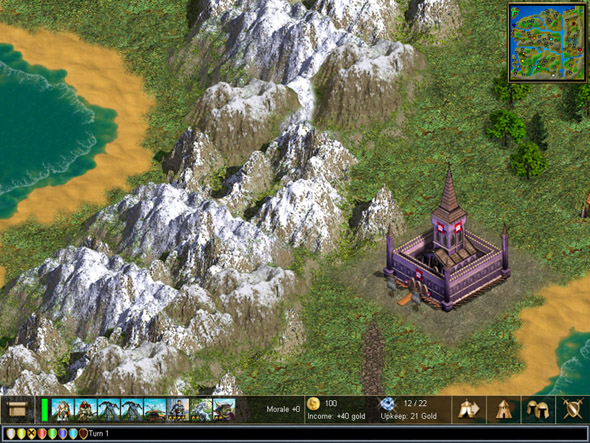 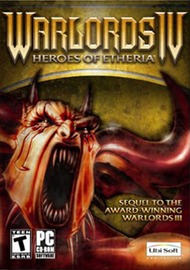 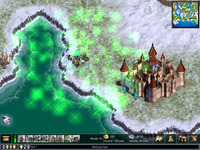 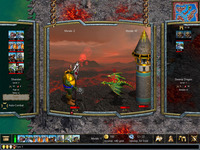 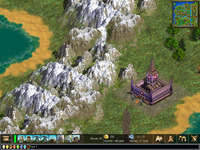 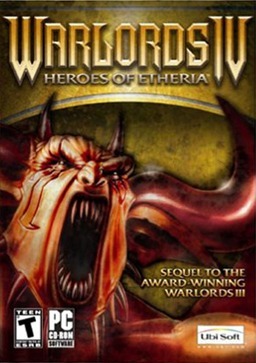 Updated to run under Windows XP/Vista.