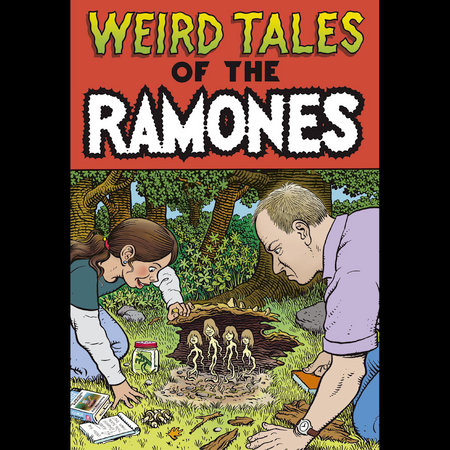 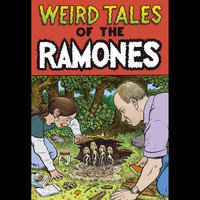 Weird Tales Of The Ramones [Box] 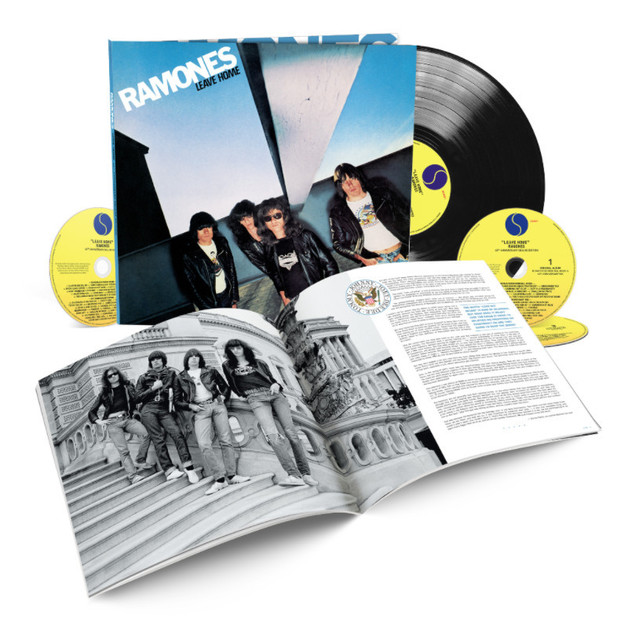 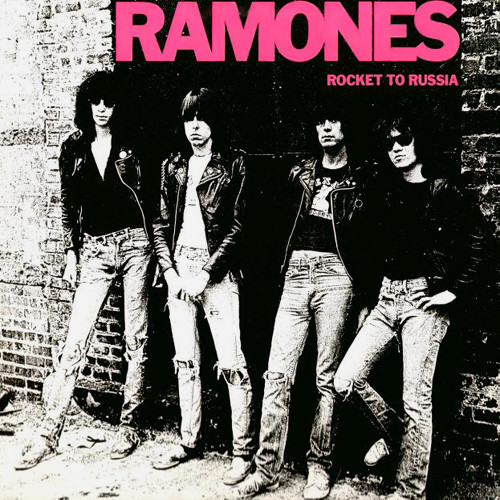 Rocket To Russia (Remastered)
by The Ramones ~ Vinyl
$34.00
In stock with supplier 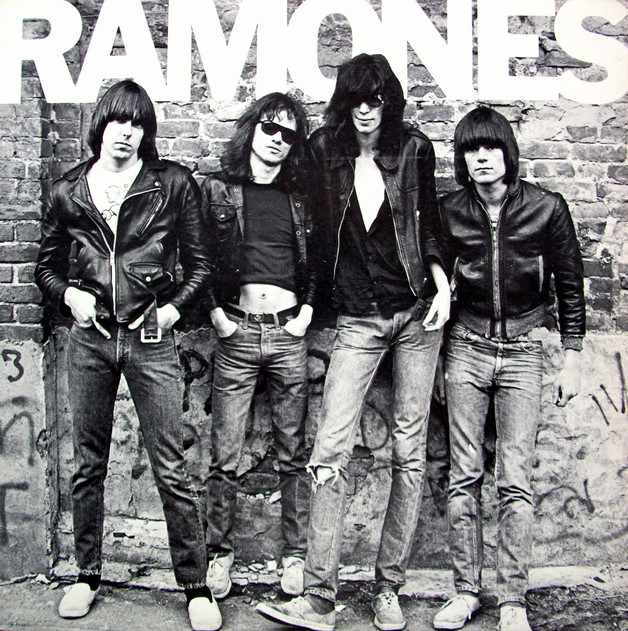 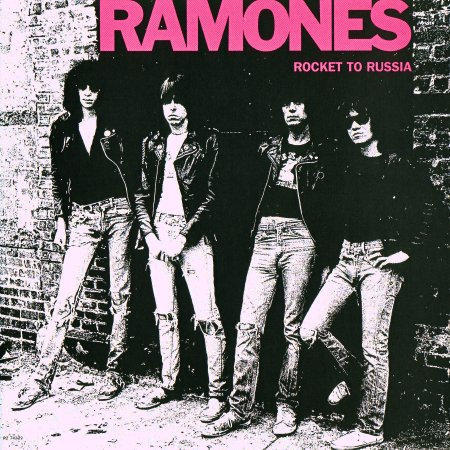 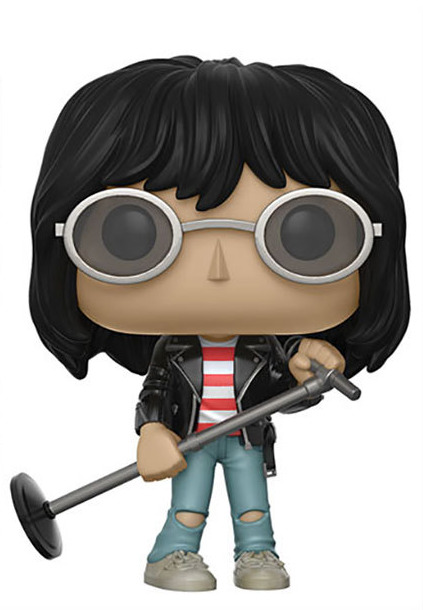 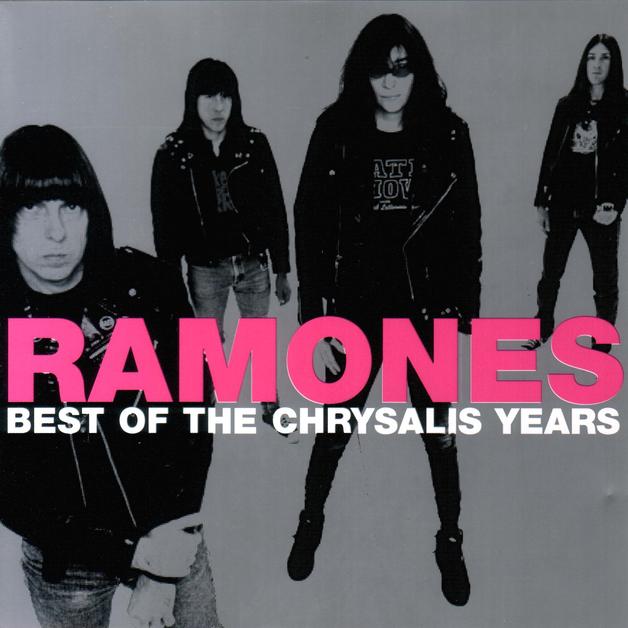 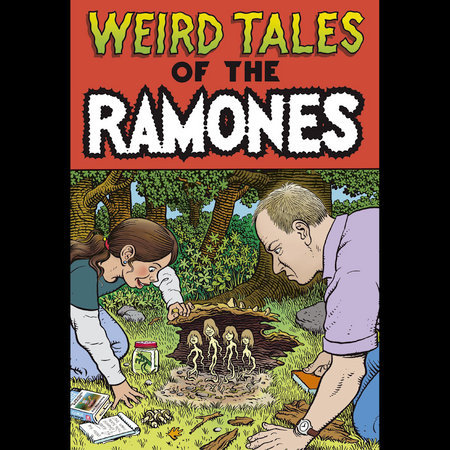 Although the Ramones have been anthologized ad infinitum, the three-CD/one-DVD box set WEIRD TALES OF THE RAMONES outshines all other collections in terms of sheer volume, boasting 85 career-spanning tracks. The 2005 compilation also includes 3-D glasses for viewing sections of the beautifully oddball booklet, which is filled with comic art by SIMPSONS creator Matt Groening, MAD magazine fixture Sergio Aragones, and many other illustrators.

As the discs wind their way through 20 years (1976–1996) of the iconic New York City punk band's work, WEIRD TALES touches down on undisputedly classic songs–“Blitzkrieg Bop,” “Judy Is a Punk,” “Sheena Is a Punk Rocker,” “I Wanna Be Sedated,” all revved up with the group's potent and immediately catchy three-chord attack–as well as latter-day gems (a hard-charging take on Tom Waits's “I Don't Wanna Grow Up” and a loving tribute to the SPIDER-MAN cartoon theme song) and rarities (the previously UK-only single “I Don't Want This Life [Anymore]”). Rounding out this mammoth offering is the DVD, which features loads of music-video clips and interviews, making this the ultimate package for hardcore Ramones fans. After all, where else can you see crazy caricatures of Joey Ramone and the boys in 3-D?

Entertainment Weekly (No. 842, p.93) – “…To die-hard fans who already have all this stuff, the packaging alone is worth it…” – Grade: A
Uncut (p.126) – 3 stars out of 5 – “[T]he Ramones lent punk-rock its basic three-chord palette, thus changing the course of popular music as we know it.”
Mojo (Publisher) (p.116) – 4 stars out of 5 – “The first three Ramones albums are so full of energy, blood and guts that it's still hard to comprehend the fact that three of the group's founder members are dead.”