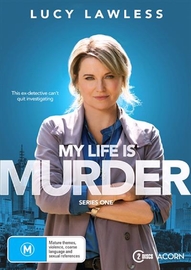 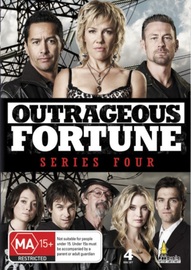 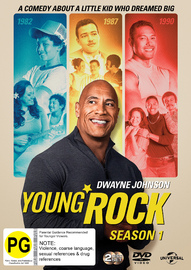 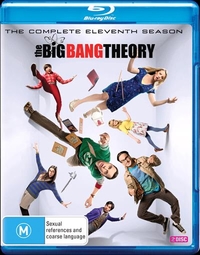 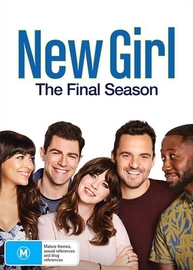 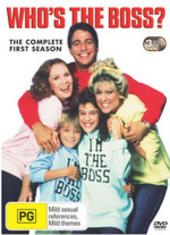 The adage that father knows best is taken to task in this hilarious comedy series that launched network ratings into the stratosphere. Tony Micelli is a former professional baseball player, who along with his pre-teen daughter, moves into advertising executive Angela Bowers house to be both housekeeper and father figure to Angelas young son. But chemistry and camaraderie collide between Tony and Angela – accentuated by a barrage of unforgettable one-liners – hurled by Angelas eccentric mom. Tony Danza, Judith Light, Katherine Helmond, Alyssa Milano and Danny Pintauro comprise one of the most formidable comedy ensembles of all time in this complete 22-episode, WHOS THE BOSS first season collection.