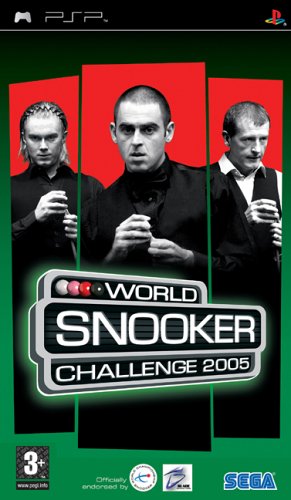 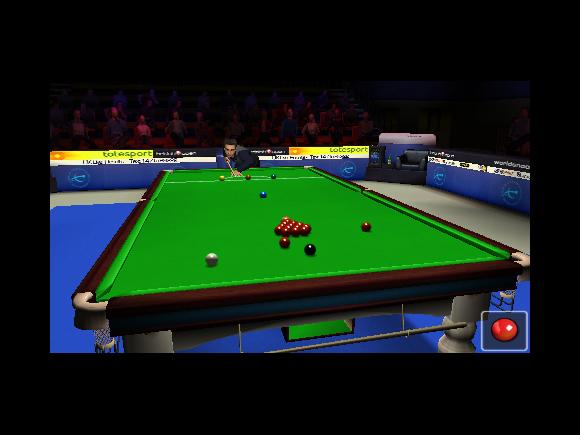 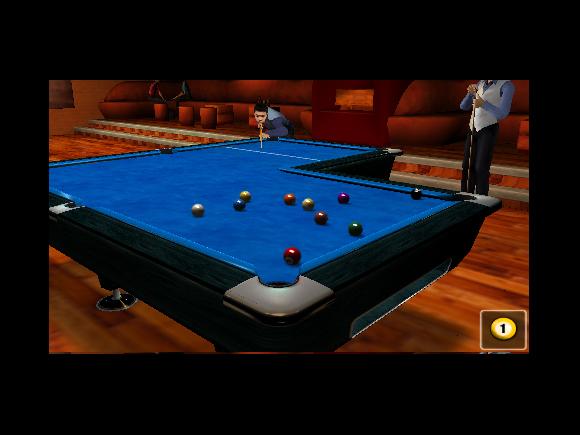 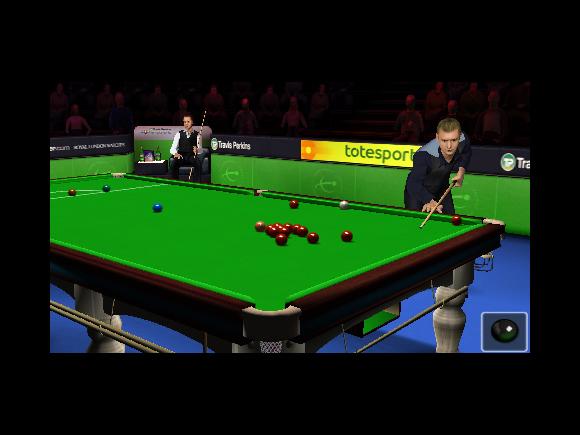 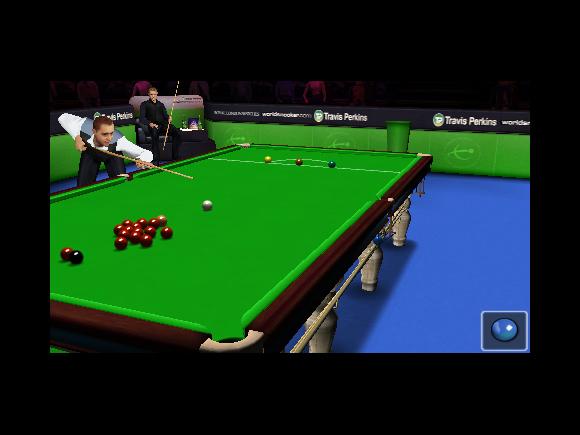 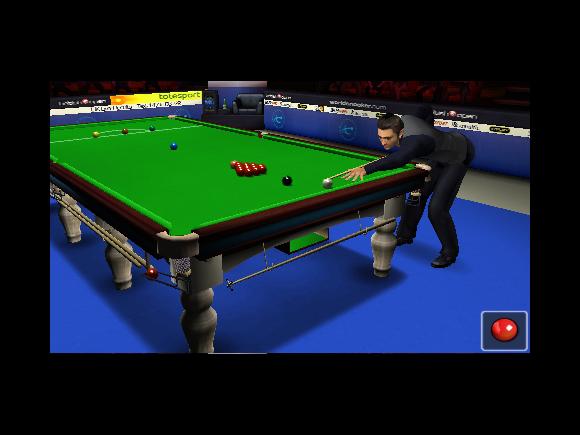 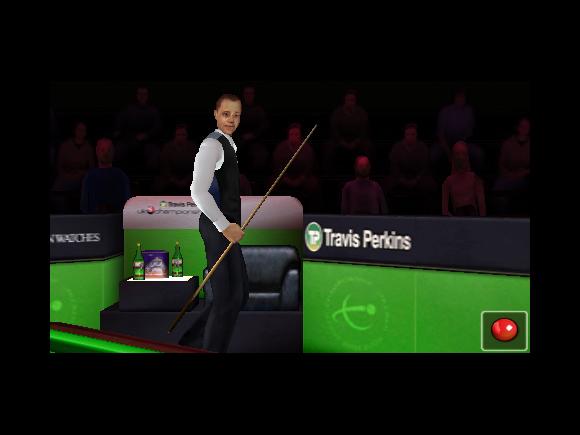 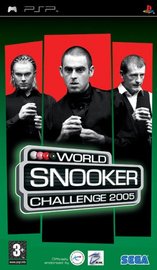 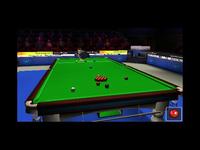 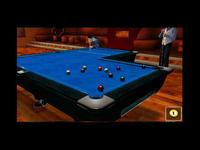 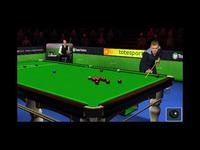 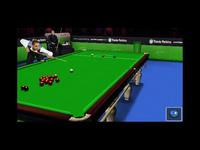 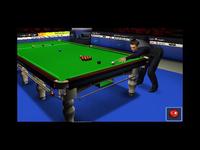 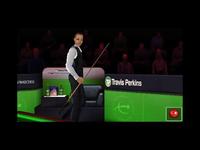 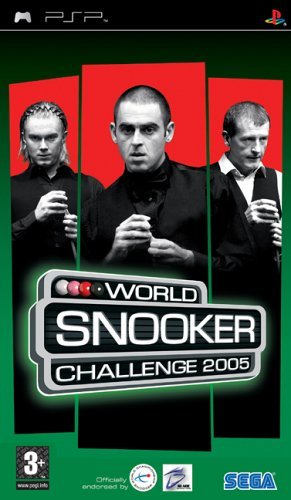 Show Hide Adult Content
Unavailable
Sorry, this product is not currently available to order
World Snooker Championship 2005 offers gamers the ultimate simulation of the beloved game. As you might expect, this game has all the big names, but this time there's simply a lot more than any snooker game gone before. More features, options, game modes and faces to make this the ultimate must have snooker title for any serious fan. Groundbreaking opponent AI and brand-new motion capture animations provided by Steve Davis offer a realistic look and feel to the proceedings. With over 100 professional Snooker players making it into World Snooker Championship 2005, the game is brimming with snooker stars. Mode wise players will enjoy a range of new options; additional competitions within the game include a "League of Champions" event that allows winners of the World Championship to pit their skills against former World Champions. Plus there are additional modes such as Bar Billiards and Snooker Plus.
Release date Australia
September 1st, 2005
Game Platform
Brand
Developer
Blade Int. Studios
Publisher
Sega
UPC
5060004764914
Product ID
1472058