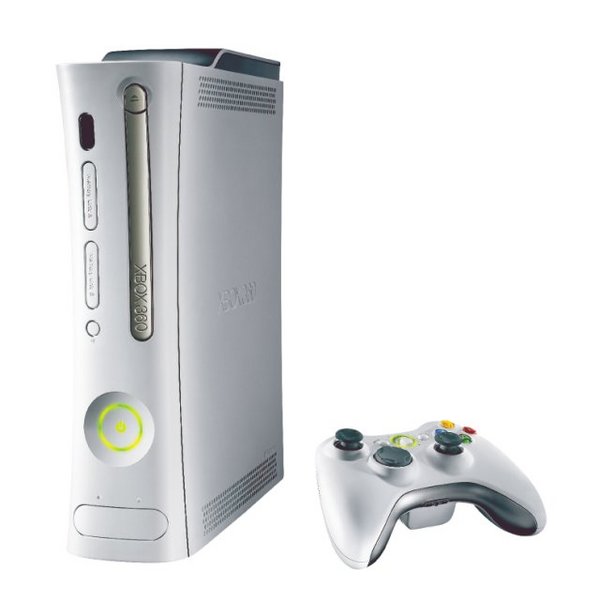 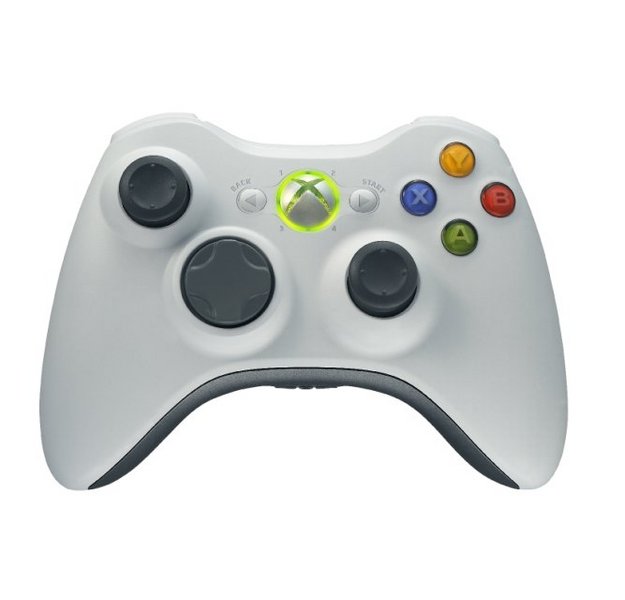 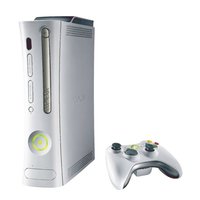 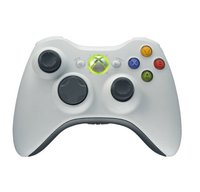 Overall my impressions of the 360 were positive. The only downside that I would have to note would be the loud noise the ROM drive makes as it's streaming off the game disks. It is quite noisy, so playing quietly at night (with the sound turned down) really isn't an option. I personally didn't notice the console getting hot, but only ran it for about 4 hours when playing with it. As with all consoles during their initial release the developers are still exploring the limits of the hardware. Though this should be faster with the 360 as it's based on PC hardware. “Lost Planet” which is an RPG trailer included with the console was an example of this. It certainly punishes the console as a number of in game screens were noticeably dropping frames, still it does look nice and appears to have an interesting enough plot (graphics aside). If asked whether I'd buy a 360? Yeah, I probably will, but not until their price has come down considerably. Of course by this time, the console will be into it's n'th iteration of hardware revisions and with luck the ROM drive will be a lot quieter. Of course coupling it with Windows Media Center would be interesting to provide a more complete entertainment centre experience.

My 360 has never had overheating problems, keep the power brick above the ground and it will not overheat. Why do people buy consoles? To play games of course. Yes, the PS3 has better specs. But does it have better games? It may have better graphics and more hard drive space, but it has no interesting games such as Halo or Gears of War. Most of the games the PS3 releases are also going to be on the 360 too. In terms of price, the 360 is cheaper, and of course, the better option. Who wants to pay lots of money for a games console? As I have said, PS3s and 360s will mostly share the same games, eg GTA 4. Why pay hundreds more to get the PS3? Because it has an HD DVD player? Wow. You get the same movies on HD DVD as normal DVDs. Why pay more, just to get a small little difference in the picture quality?? So I choose the 360 over the PS3, because of the price and amount of games. In the end, it does not come down to the graphics or the specs. It comes down to the games, as they are game consoles. If the PS3 and the 360 are releasing games that will be on both platforms, just get the 360. And anyway, if a game has excellent graphics, it may not have an excellent story and fun gameplay. It is not the graphics that count in a game. Choose the 360 if you want to play console games. Or if you prefer high specs and a higher price, get the PS3, even though in the years to come, they will probably have the same games on both platforms, and very little PS3 only or 360 only original games that are worth purchasing.

Dont get me wrong this is a great console, but it is very fragile and they overheat real easy.

At first glance the PS3 might look like alot more money but you get alot more in it.

To get the 360 to match the specs of a PS3 you'd be looking to spend up to $1400 on things like HDD upgrades, wireless adaptor, wireless controller with a play and charge kit, HD DVD player, Online memberships which are $90 a year, so that expense continues and it isnt for anything more.

Resistance has 40 players online ina room with no lag FOR FREE, no 360 game will ever be able to say that.

Not to mention the PS3 has blu ray, with 50gb of space imagine the detail games can be, imagine how big games can be, you thought San Andreas was big, thats was on DVD, times that by 10 and you'll see what i mean.

My recomendation is to save the pennies and get a PS3, but for those that want the 360 then have fun, but make sure you get an extended warranty, because chances are, you will need it.

0 out of 1 people found this review helpful.
The Xbox 360 Complete System includes the following: