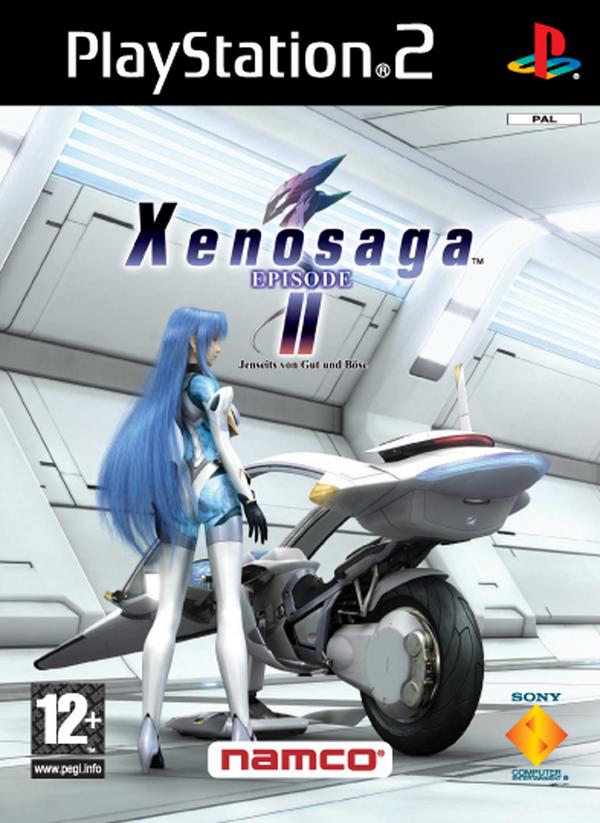 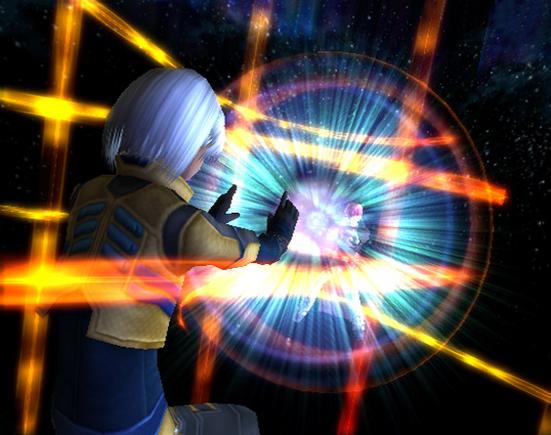 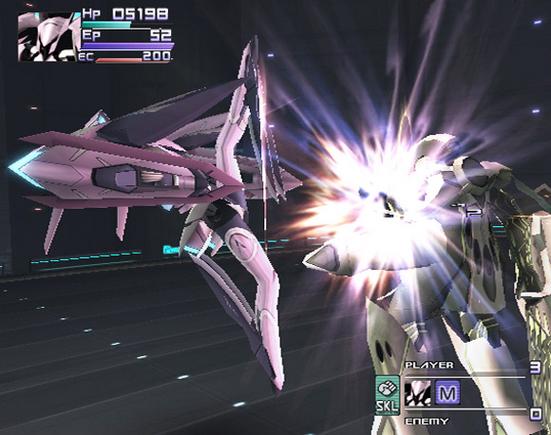 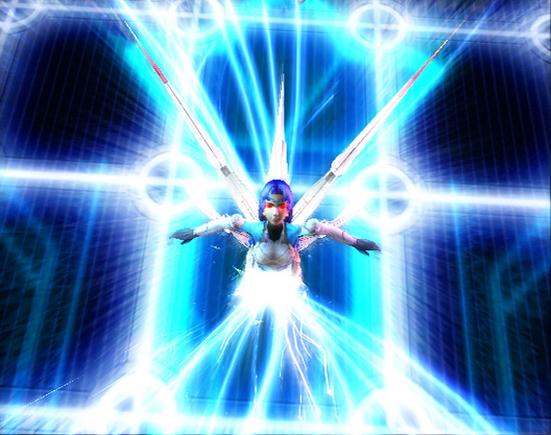 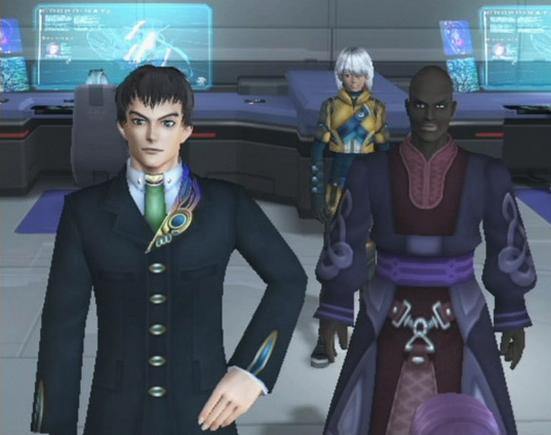 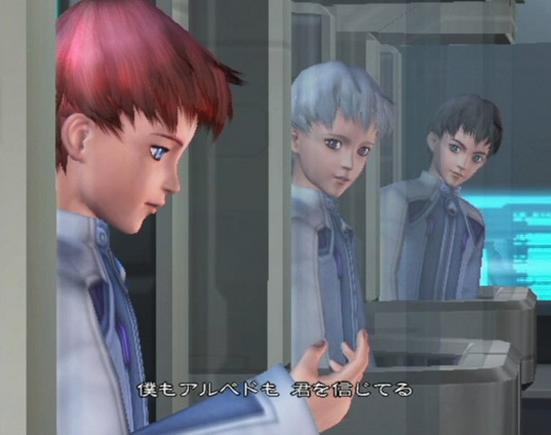 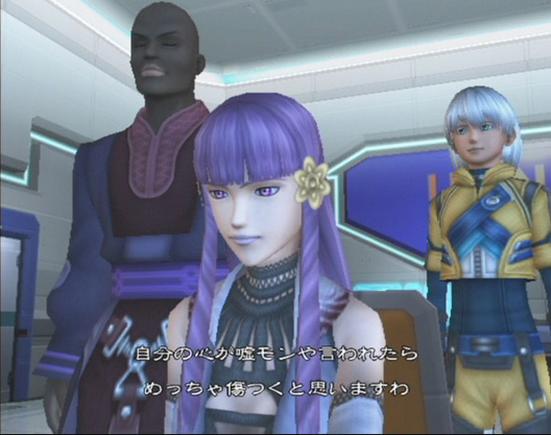 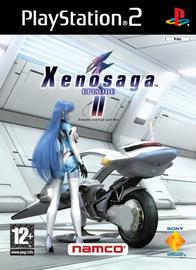 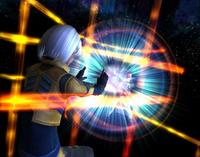 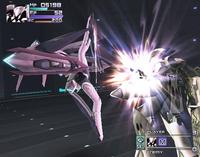 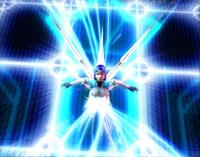 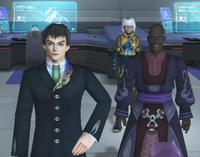 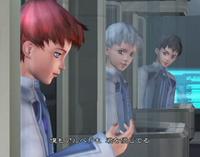 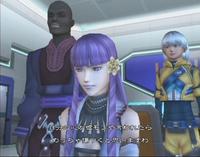 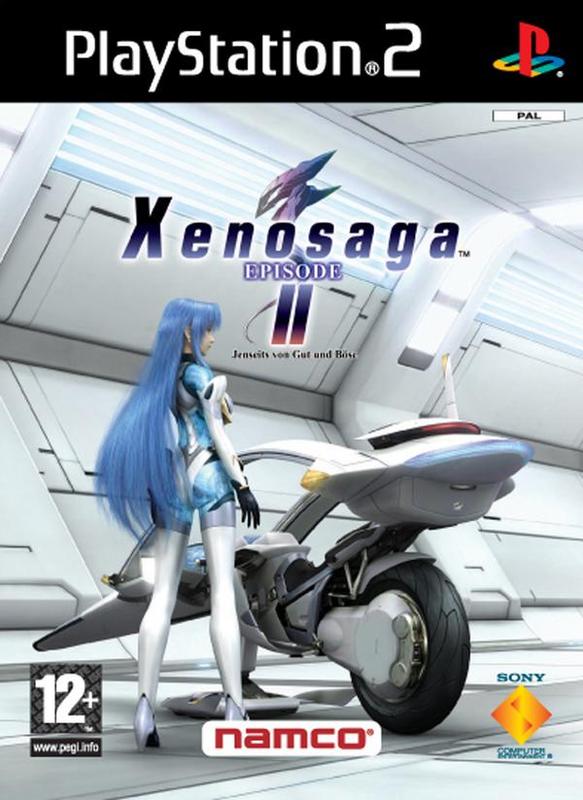 is that episode 1 and 3 were not released here, being such a story driven game (even moreso then metal gear solid) i would only recommend this game if you are willing to import the other 2 episodes.

otherwise a solid rpg, with an amazing storyline, and a great battle system

albedo has to be one of the greatest JRPG villains since kefka palazo :)

Offering a large number of characters in expansive worlds filled with multiple destinations, Xenosaga Episode II takes players on an epic journey filled with mystery, intrigue and surprise. Taking place 4,000 years in the future on many planets throughout space, Shion and KOS-MOS must obtain the original Zohar and face the ultimate challenge of survival. Antagonists believe the Zohar holds the key to unlocking infinite power while others feel the Zohar will unravel the mysteries of the past and save the world from the ethereal alien race, the Gnosis. Driven by an unknown future and their fears of the world, the characters must uncover the mystery surrounding the Miltian Conflict and delve deep into the psyche of others to gain an understanding of the world around them and the events at hand.

Players can customize the abilities of the characters in Xenosaga Episode II to their liking, using more than 100 different skills, to tackle the most difficult of situations. In addition, the game's battle system utilises combination attacks, a refined boost system, double team attacks and a zone attack/break system to create numerous enemy encounter situations and battles for the skilled player to master.

With over 70 hours of gameplay spread over two DVDs, Xenosaga Episode II features an elite cast of characters, breathtaking graphics and a deep and expansive storyline making it a must have game for any discerning RPG fan.