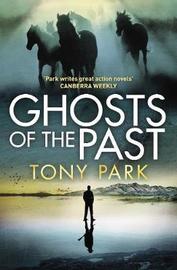 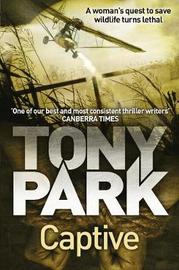 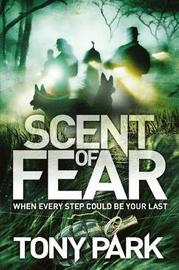 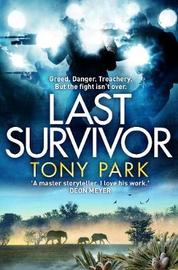 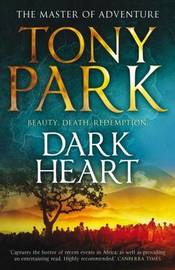 When a young American research assistant is killed by a man-eating lion, three people are devastated – Jed Banks, an American Special Forces soldier serving in Afghanistan; Professor Christine Wallis, a wildlife researcher in South Africa; and Hassan bin Zayid, a hotel magnate in Zambia. The victim, Miranda Banks-Lewis, was their daughter, protegee and lover respectively.

Desperate to find out what happened to Miranda, Jed and Christine, with the help of a determined Australian journalist, set out on a perilous journey of discovery in Africa. Forced to pit themselves against the continent's dangers, they will also learn shocking truths about the woman they thought they knew.

A superb successor to the bestselling Far Horizon, Zambezi is an unputdownable novel of love, loyalty, betrayal and revenge set against the magnificence and terror of Africa.

Tony Park has worked as a newspaper reporter in Australia and England, a government press secretary, a public relations consultant and a freelance writer, and served with the Australian Army in Afghanistan in 2002. He is the author of Far Horizon.