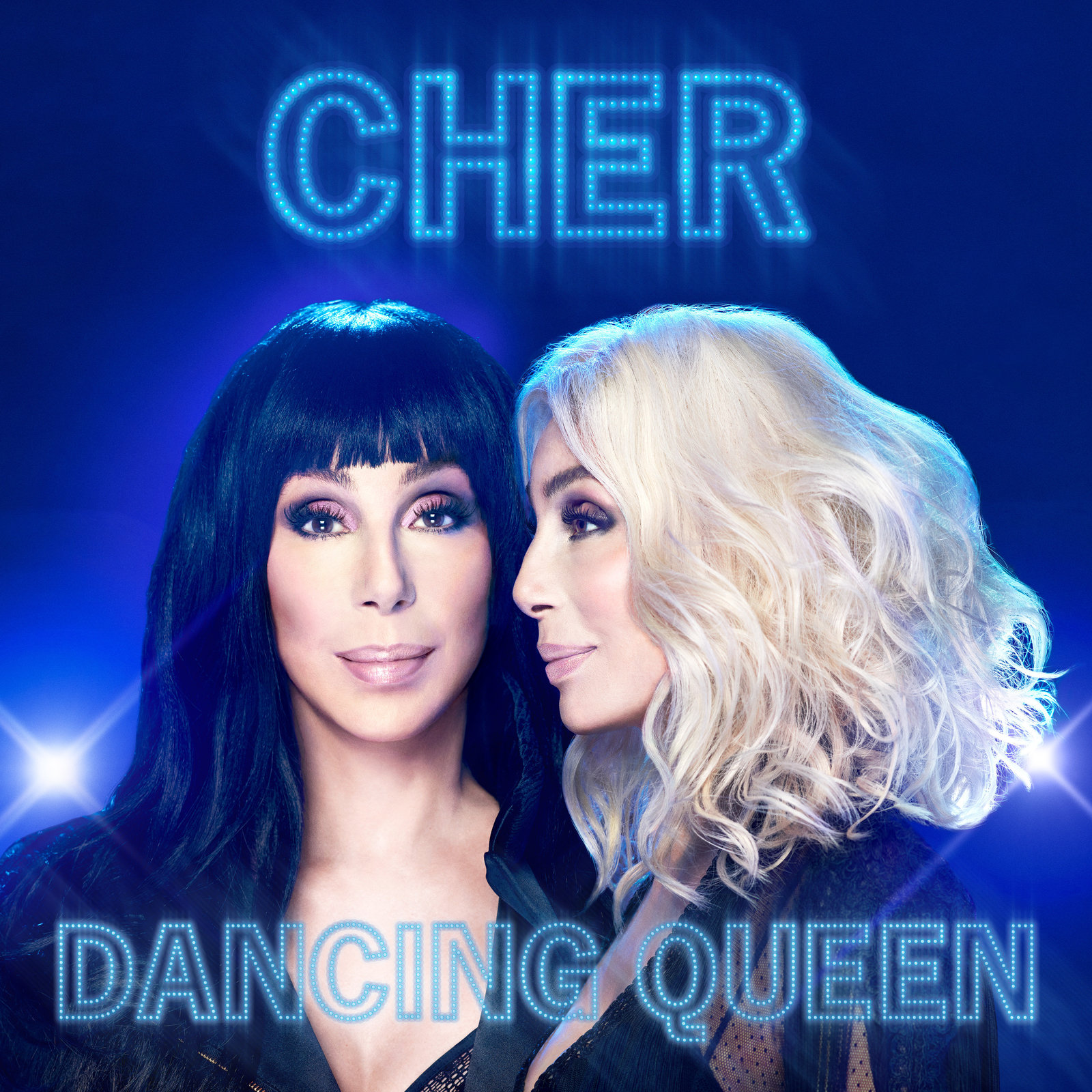 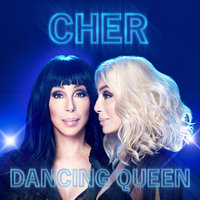 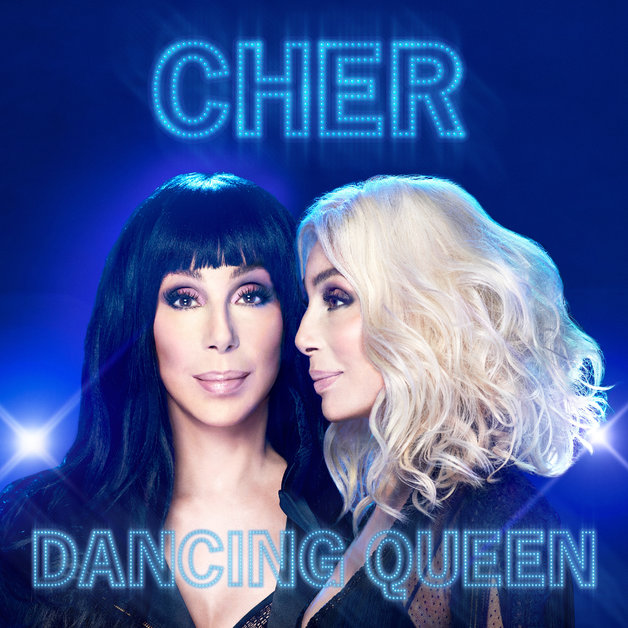 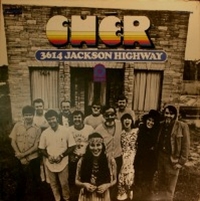 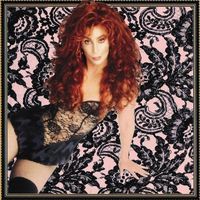 The one and only Cher is releasing Dancing Queen, a new album of Abba hits!

The Oscar, Emmy and Grammy Award winning icon was inspired to record the album following her stunning performance in the recently-released mega-hit film, Mamma Mia! Here We Go Again.

Dancing Queen was recorded and produced in London and Los Angeles with Cher’s long-time collaborator Mark Taylor, who previously produced Cher's global smash “Believe”, which was number one in over 50 countries.

Cher will be performing two shows at Spark Arena in Auckland on September 21 and 22!

A TV campaign will run from October 1.