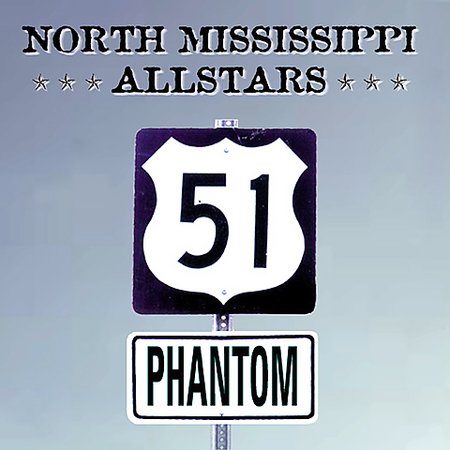 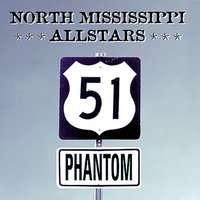 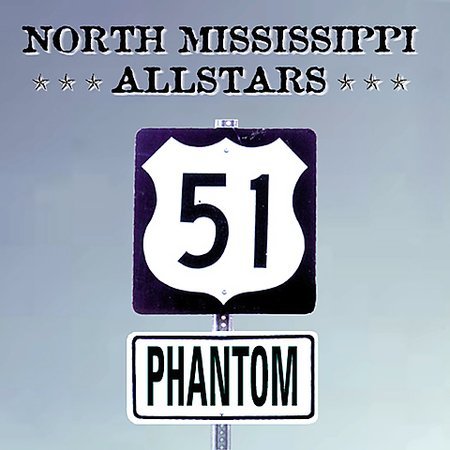 51 Phantom was nominated for the 2003 Grammy Awards for Best Contemporary Blues Album.

On their second album, the North Mississippi Allstars begin to refine their craft. As on their debut, the trio spends most of their time pounding out anvil-heavy blues-rock, not of the questionably macho Bad Company style, but something more raw and real that owes equal amounts to R.L. Burnside (with whom guitarist/singer Cody Dickinson has toured), the Allman Brothers, and Black Flag. At the same time, 51 PHANTOM finds the band evolving a bit beyond the blues, offering a couple of more lyrically and harmonically complex tunes that wouldn't have sounded out of place on a vintage Allmans or Little Feat album. At all times, Dickinson's guitar remains a marvel, harnessing storms of electric fury. Never mind the White Stripes, this is how it's really done.