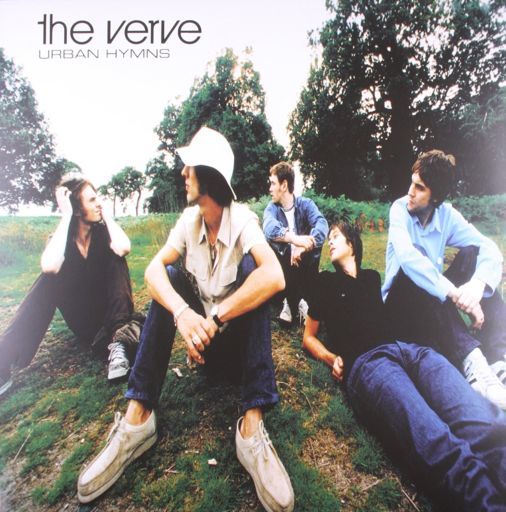 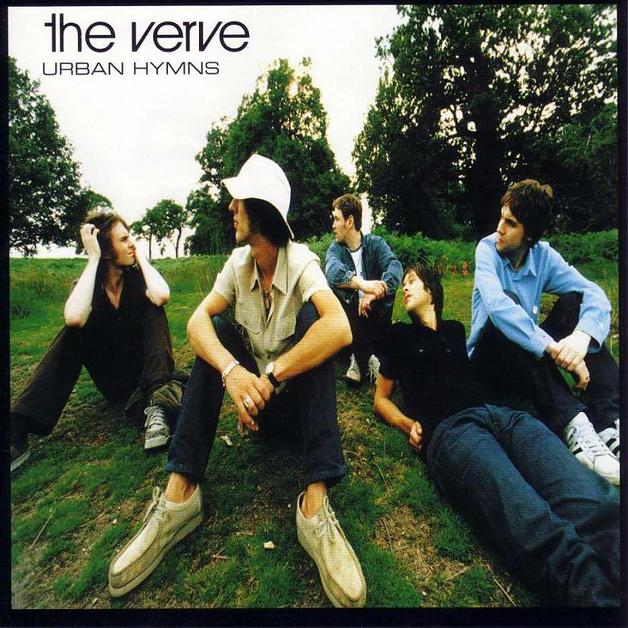 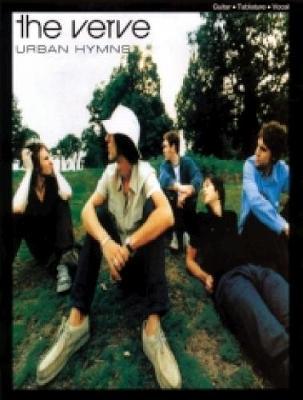 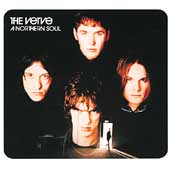 Unavailable
Sorry, this product is not currently available to order
The Verve includes: Richard Ashcroft (vocals).

Although a fine album in its own right, the popularuty of A Northern Soul probably owes much to the huge success of Urban Hymns in 1997/8. A collection of swirling, grand epics and expansive landscapes, it is more sprawling, and, many fans would argue, more inspired than its tighter, commercial successor. Richard Ashcroft's lyrics are undoubtedly less oblique than on the group's debut, A Storm In Heaven. The album's highlight is 'History', with its fluid guitar and crafted strings. A worthy, if rambling, record, it is significant both musically and as an indication of the group's imminent dissolution, prior to their triumphant return two years later.