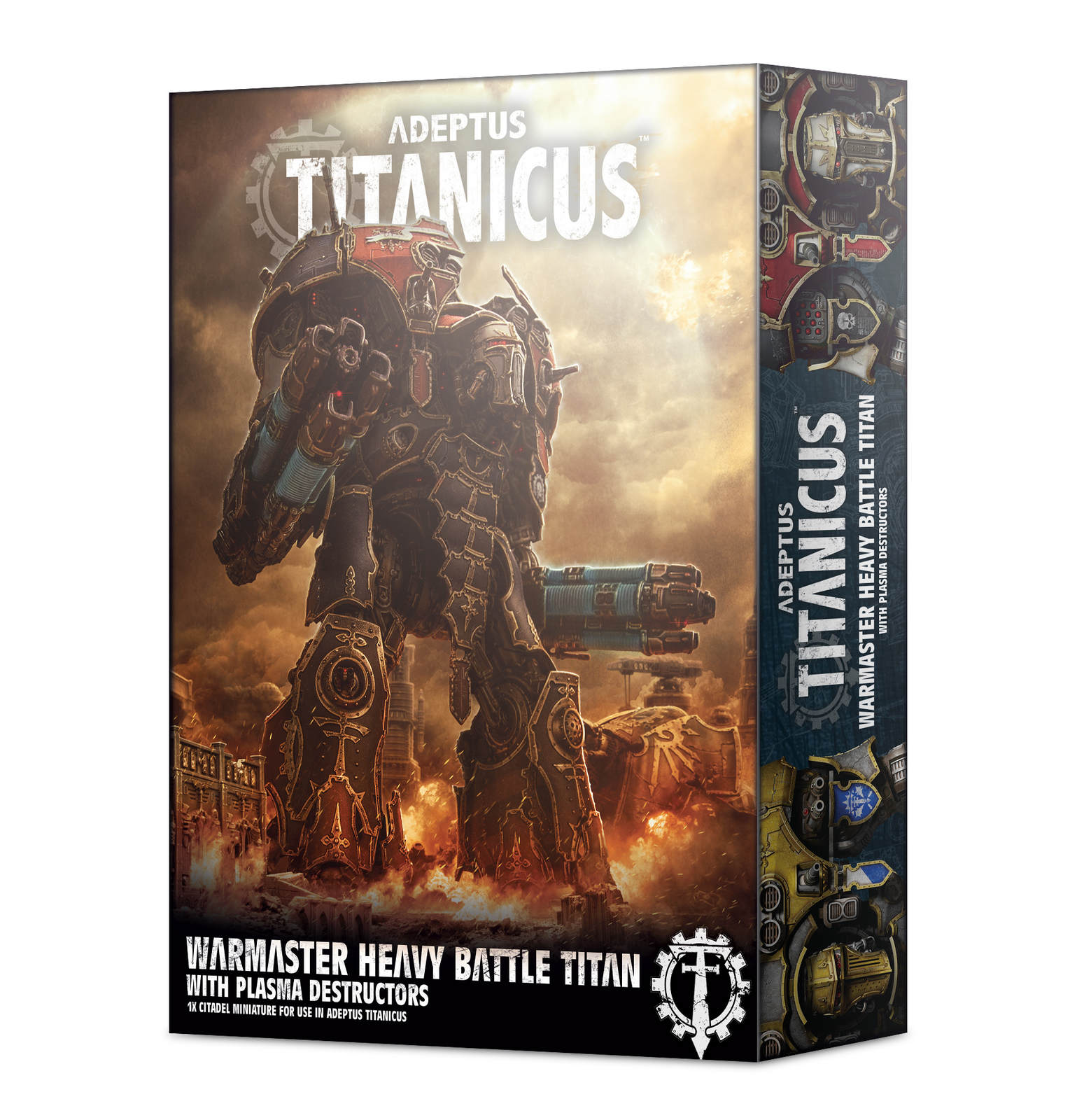 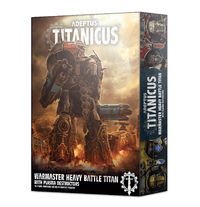 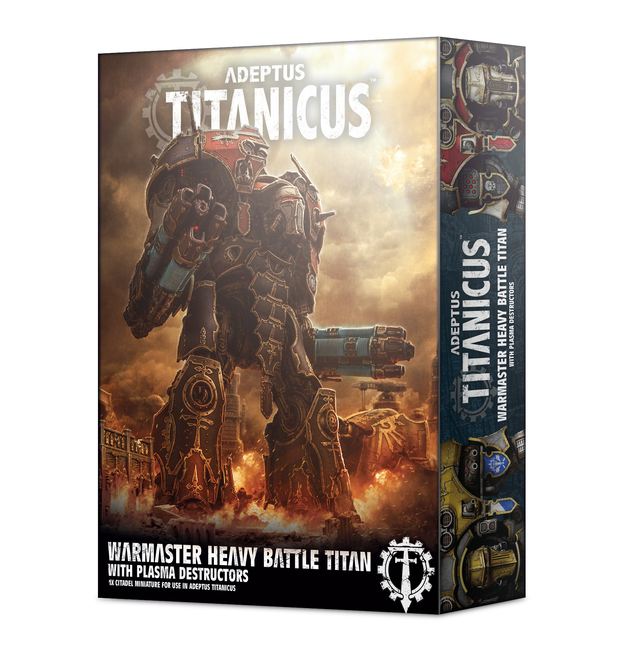 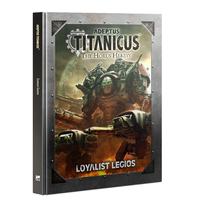 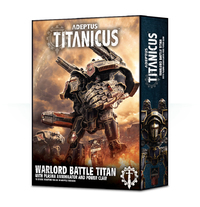 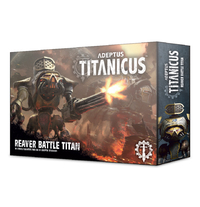 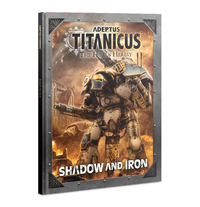 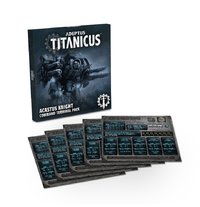 Warmaster Heavy Battle Titans are the embodiment of the Omnissiah's wrath. Once hidden away from prying eyes, these war machines were unleashed during the cataclysmic days of the Horus Heresy. Though few in number, the thunderous tread of a Warmaster is an omen of impending doom, for little can stand against their fury.

Add true might to your Adeptus Titanicus battlegroup with the biggest Titan yet – the Warmaster. Armed with a pair of devastating Suzerain-class plasma destructors, this behemoth, which puts even Warlords in its shade, will take your games to the next level. As well as the massive arm-mounted plasma cannons, it boasts a revelator missile launcher on its carapace, along with a choice of two shoulder-mounted weapons, allowing you to customise your Warmaster to suit your playing style.

As well as having enough firepower to level a city, the Warmaster is tough as nails, and boasts a choice of ancillary systems that let it perform in a variety of ways on the tabletop. Any princeps, Loyalist or Traitor, can include these terrifying god-machines in their army, and they're sure to help you seize victory!

The kit includes three different sets of shoulder plates, two top plates, two heads and three faceplates. Additional point defence weapons on the Titan's carapace and legs come with a variety of options for you to choose from. The model includes a 120mm x 92mm oval base.

Also in the box is a cardboard command terminal for the Warmaster Heavy Battle Titan, a set of 17 cards featuring the various weapon and ancillary system options available to the Titan, and a transfer sheet with 100 black and white designs covering a range of Loyalist and Traitor Titan Legions. 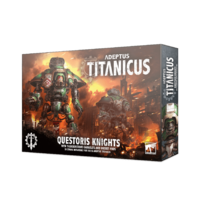 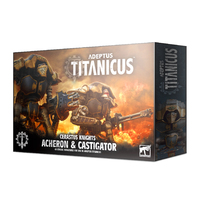 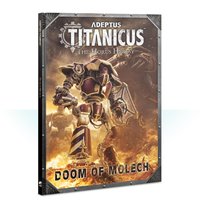 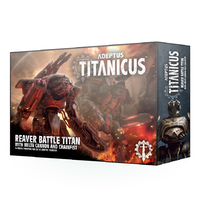