Age of Empires II: The Conquerors 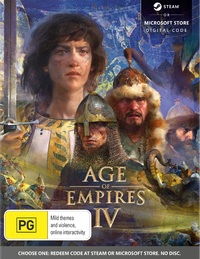 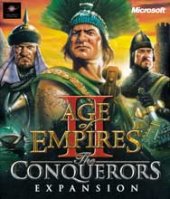