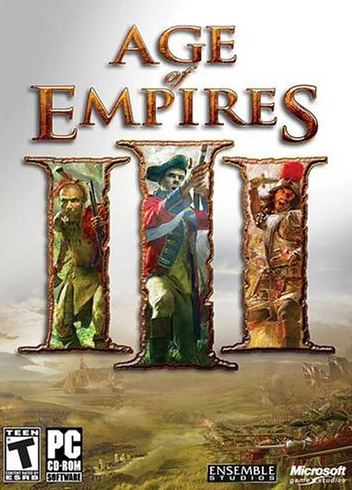 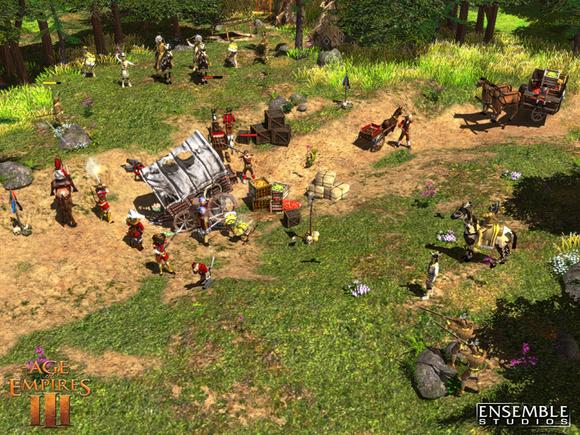 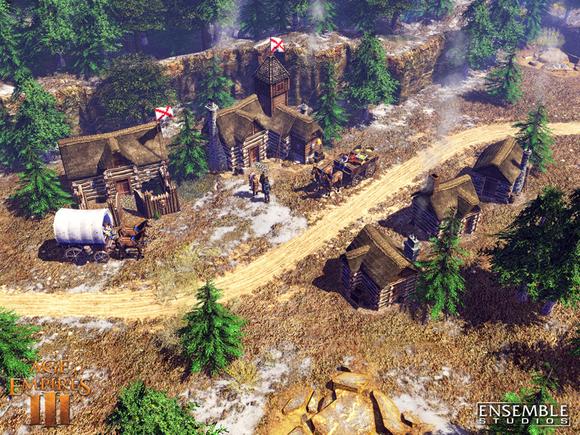 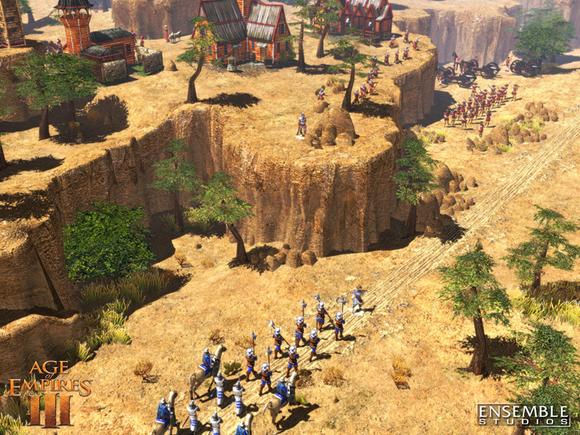 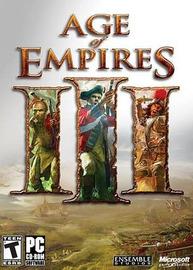 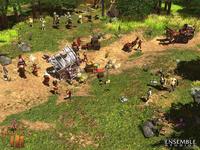 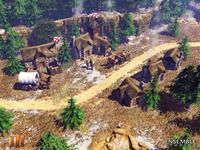 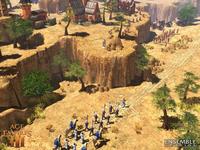 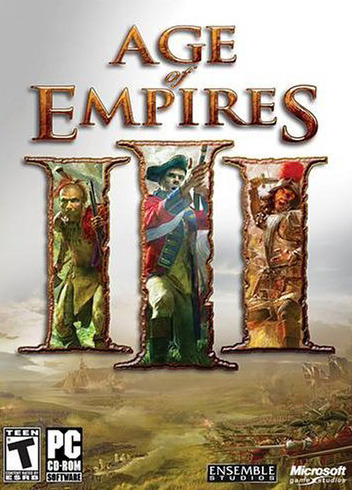 This game is good, very good infact. It is in my opinion the best AOE yet. The units are a little bit more comical than in the previous two AOE games, as you can see from the screenshots, but that in it's self makes the game much more fun to play anyway. Downside: the graphics aren't the best unless you have them on near full, especially the lighting, otherwise it's a great game.

I have played both AOE I & II, and by far most enjoyed this one. If you are familiar with the previous AOE games you will be familiar with the controls, style and fighting system (Spearmen good against cavalry ect), however it includes many new features. The graphics are really good, if you have the computer to run it. With people still playing online its a good game to buy.

Its a game that should always be played! No matter what age you are! :)

1 out of 1 people found this review helpful.
In this highly anticipated next installment in the "Age of Empires" franchise from Ensemble Studios, "Age of Empires III" places players in the time period of roughly 1500 1850, picking up where "Age of Empires II: The Age of Kings left off. As players work to establish their empire, they will take on the role of a European power struggling to explore, colonize and conquer North and South America.

"Age of Empires III" introduces exciting new gameplay elements, including the all-new Home City and an incredible combat system. Players will find new civilizations to discover, random maps to conquer and a single-player campaign unlike any other. Players also will find stunning graphics as a result of a revolutionary graphics engine that pushes the limits of PC graphics technology in an entirely new way.