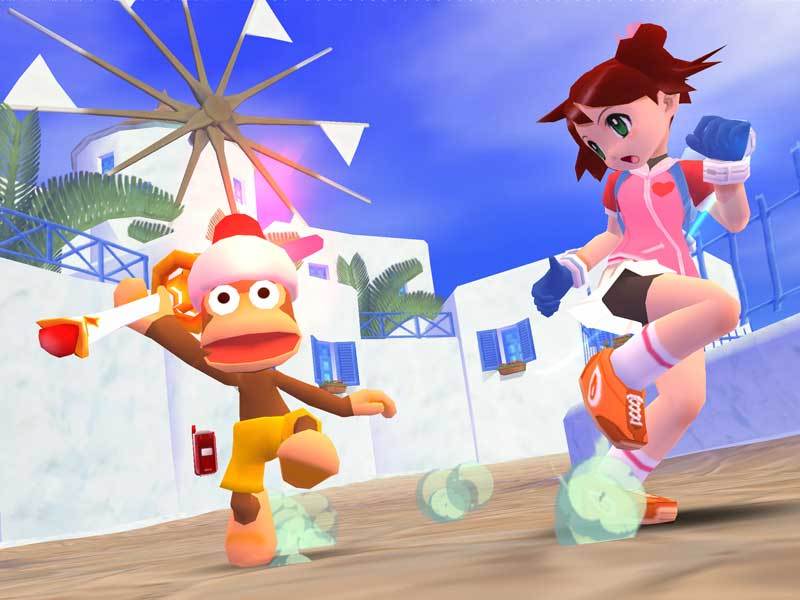 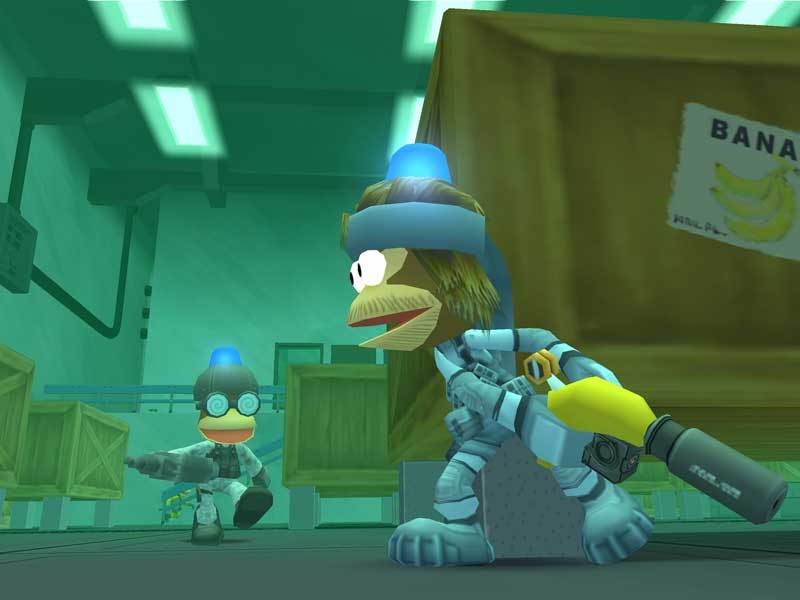 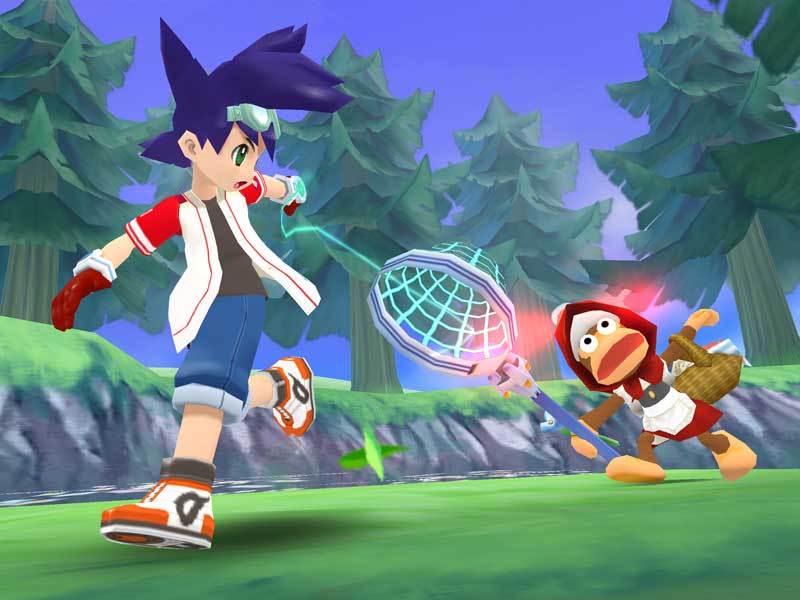 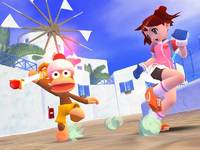 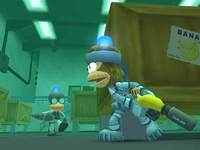 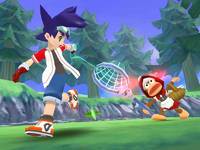 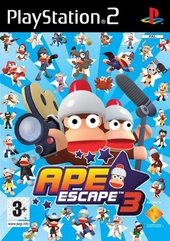 Unavailable
Sorry, this product is not currently available to order
Ape Escape 3 continues to expand upon the core theme of the Ape Escape series: capturing monkeys. While remaining faithful to the originality of this hit franchise, Ape Escape 3 promises to bring further improvements to the Ape Escape series. Packed with more content than any previous Ape Escape titles, Ape Escape 3 has a full 28 stages (136 total areas, compared with 84 for the previous installment) and tons of mini games. Boasting over 430 monkeys to capture, Ape Escape 3 calls upon the skills of veteran monkey-catchers Satoru and Sayaka who both feature as playable characters. In addition, our heroes now have a wardrobe of super-powered costumes to choose from, each with new powers and abilities. Choose from seven different get-ups, depending on the situation - use Sayaka's Cowgirl outfit to dispense hot leaden justice from your twin six-shooters, or give the monkeys a medieval kicking with Satoru's knight armour, complete with shield and lance. Monkey characters are more spectacular than ever! Witness the monkeys as they imitate your favorite characters! These playful and funny monkeys are a barrel of laughs to watch! Children and adults alike will be delighted by the antics of these mischievous little characters! As a new feature for this installment, the monkeys get angry and counter-attack! These apes aren't immune to frustration, and they aren't afraid to show it! They'll snatch your gadgets, they'll provoke you into battle and they'll attack! They may even capture you for a change! The conflicts with these irksome monkeys have escalated to dramatic heights, a dead cert for a more spectacular Ape Escape experience than ever before! The monkeys are more powerful than ever when they are on TV! In their latest escapade, the monkeys take over the world's TV broadcasting stations and begin airing non-stop monkey silliness. To make matters worse, the unfortunate people across the world who watch these maniacal monkey programmes are paralysed in lethargy at its utter insipidness! Your familiar friends Kakeru, Hikaru, and even the Professor were immobilised after being lured in by the monkey programming. Who could be behind such an utterly brainless media phenomenon? You've guessed it! The white monkey boss, Specter! This ultra-intelligent monkey whose IQ surpasses the better half of humankind, is planning to dominate the world by lulling its people into utter lethargy with his unique brand of excessively dull television. You can bet that Specter's faithful monkeys are more behind his dastardly plan than ever! Dozens of monkeys have stepped up to the task, volunteering as directors, camera-monkeys, audio engineers, and reporters to create an ongoing flow of on-air silliness. With these monkeys in charge, the show's stupidity is hardly a surprise. There are even monkeys who have filled the shoes of actors and actresses. Some are so determined to fill their roles that their abilities have developed amazingly, although some have developed rather useless abilities, as well! As the chimps push their dramatic skills to the limit nothing is safe from simian spoofery as the Apes rip off everything including hockey-mask-wearing, chainsaw-wielding horror icons, arachnid-powered superheroes and even black helmeted sci-fi villains! Our heroes, armed with new gadgets, vehicles and powered-up costumes, are prepared to do whatever it takes to capture these extra powerful monkeys!
Release date Australia
May 19th, 2006
Game Platform
Brand
Publisher
Sony Computer Entertainment
UPC
711719670667
Product ID
1476243