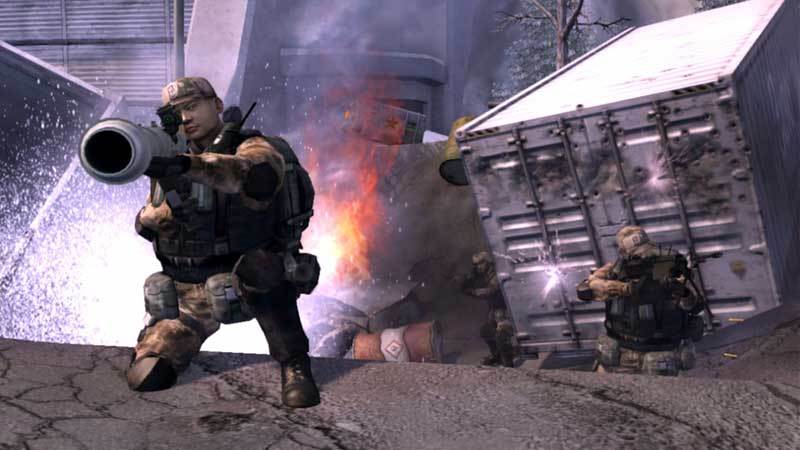 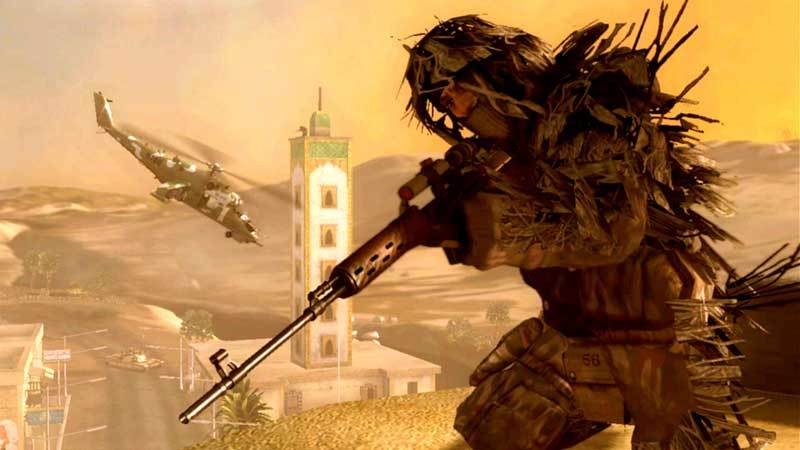 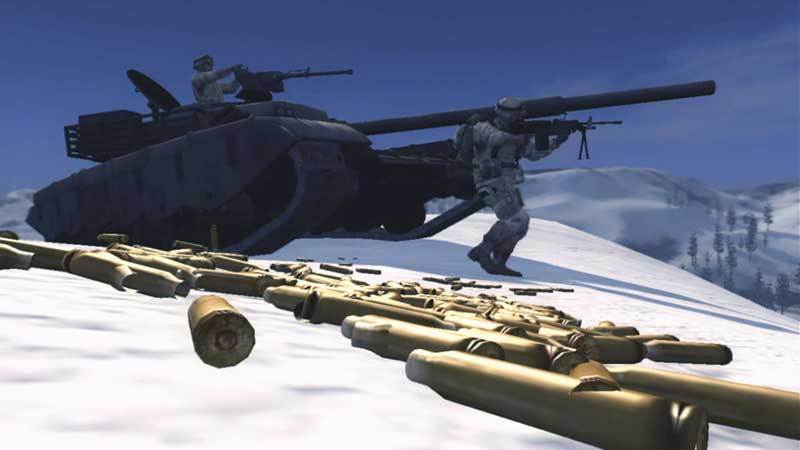 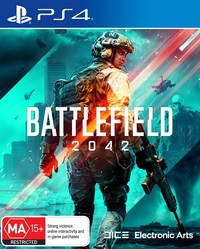 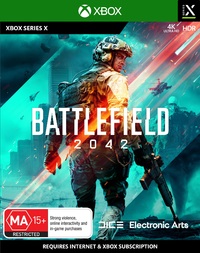 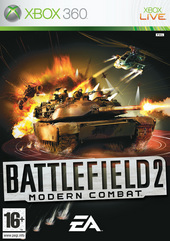 I purchased this game after already having played the crap out of Battlefield 2 – PC. I was expecting, in the developers own words “A streamlined Battlefield experience”. This is exactly what I got.

Awesome graphics, not quite ‘Next Gen’, but damn close. High poly models, HD textures, lots of environmental damage / detail. The frame rate stays above 30fps, and doesn’t chug at all during game play.

Sound / music is amazing. The music is dynamically generated during SP and L!ve play. This means if you’re in a slow situation the music sets in with slow beats and ambient layers. When you or the enemy starts shooting, the music accordingly jumps up a notch, jungle drums and heavy riffs set your heart on fire. Perfect.

Online Play is smooth, fun and easy. It takes about 1 min from a cold boot to firing your weapon on a L!ve server. That’s fast. Latency / Lag is fine, with a roughly 300 ping the game play was unaffected, apart from delayed physics. Gunshots and enemy hit boxes stayed within acceptable limits.

Single Player was boring as hell, by the 3rd mission I had started to lose interest, and started concentrating on playing online. Presentation is nice, story is fleshed out and it has FMV live action cut scenes. But who buys a BF game for the SP!?

Sounds are, as noted above, great. The only issue being the very loud voiceovers. If I wanted to be yelled at in Chinese / Arabian I would call the local takeaways, not play BF. The voiceover volume slider doesn’t work either, so it’s an annoying situation made even worse.

This is an older game that has been given a very effective makeover, both graphical, and in the streamlining of game play.

4 out of 4 people found this review helpful.
Battlefield 2: Modern Combatâ„¢ explodes onto Xbox 360â„¢, bringing the field of battle to life like never before. Bullets whiz by and score the environments around you, spent minigun shells rain down from hovering helicopters, and explosions shatter your field of vision. Delivering the over-the-top action of the award-winning Battlefieldâ„¢ franchise, Battlefield 2: Modern Combat lets you wage modern war your way.

Battlefield 2: Modern Combat delivers the Battlefield franchiseâ€™s trademark multiplayer action on Xbox LiveÂ®, delivering ferocious 24 player online* battles. Fighting for one of 4 sides â€“ the US, the European Union, the Chinese, or the newly formed Middle East Coalition - and armed with the latest modern weaponry, you are given full control over the 30+ vehicles in the game.