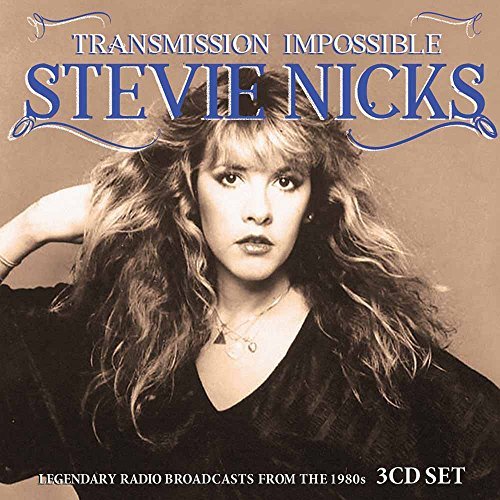 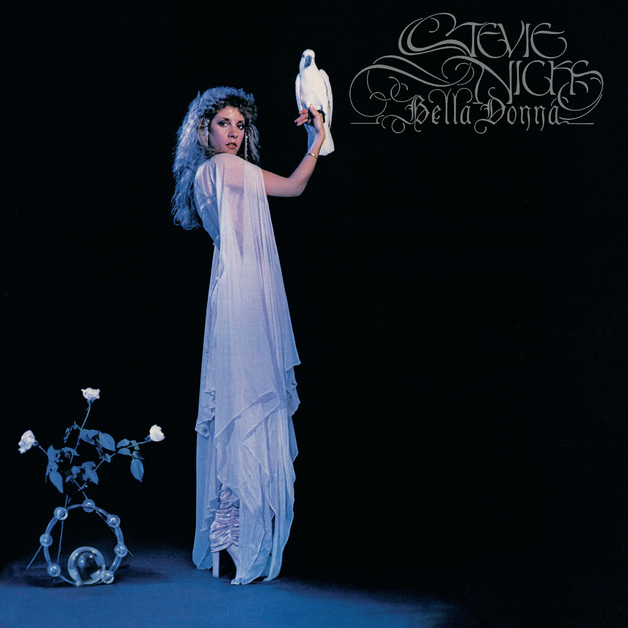 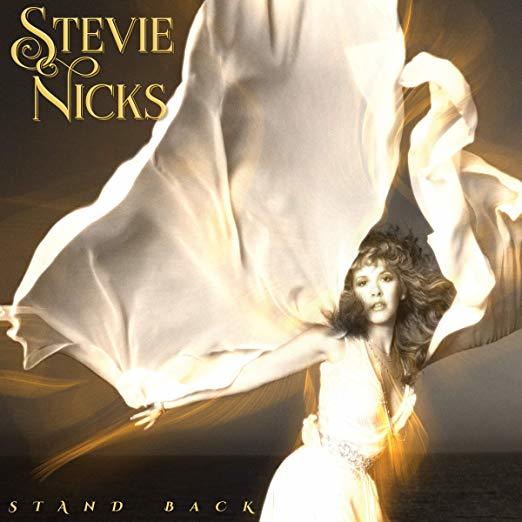 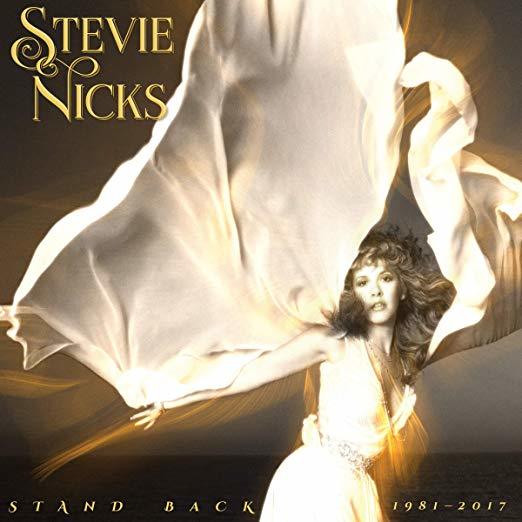 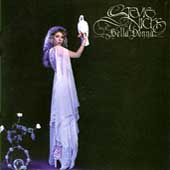 Following up strong on the weak sales and confused reviews of Fleetwood Mac's misunderstood experimental extravaganza, TUSK, was Stevie Nicks's first solo album, BELLA DONNA. The 1981 record featured two smash singles, "Edge of Seventeen" and the Tom Petty duet "Stop Draggin' My Heart Around," that reaffirmed that the Arizona native was one of the biggest female stars of the era. The surprising thing, given Nicks's fairly limited songwriting role in Fleetwood Mac, is that the entire album is start-to-finish solid, particularly the spectral ballad "After the Glitter Fades" and the striking title track. Recorded with the help of Petty's Heartbreakers and members of Bruce Springsteen's E Street Band, and produced by Jimmy Iovine, BELLA DONNA has a more rock-oriented sound than Fleetwood Mac's wispy California soft pop, and Nicks sings in a tougher, less self-conscious voice, adding unexpected heft to her diaphanous image.