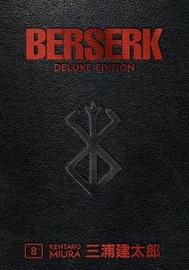 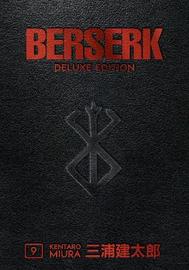 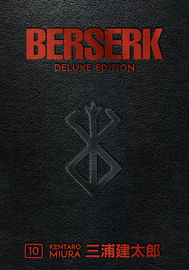 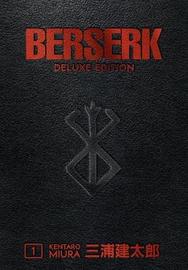 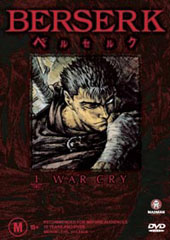 Unavailable
Sorry, this product is not currently available to order
"Berserk is an intensely compelling, and brutal piece of anime. It's one of the best character work in an anime television series." -- AICN In the castle town of Midland, a new king has come to power through treachery and violence. His demonic agents victimize the citizens unchecked, until the night when a battle weary soldier approaches the city. Covered in a slew of weapons and countless jagged scars, he calls himself the Black Swordsman. The sword he carries is the size of his grudge against the king, and he hunts the servants of evil with unrelenting fury. "From its subtle innuendo to its hyper-brutal violence, BERSERK is a journey through the annals of pain, suffering, torment and revenge." -- PLAY "…one really good series that doesn't pull any punches. I love Berserk. Highly recommended." -- AnimeOnDVD.com Special Features:
Release date Australia
January 1st, 2007
Movie Format
DVD Region
Edition
Brand
Aspect Ratio
Language
English, Japanese
Length (Minutes)
125
Studio
Madman
Subtitles
English
Supported Audio
Genre
Original Release Year
2000
UPC
9322225003989
Product ID
1459908