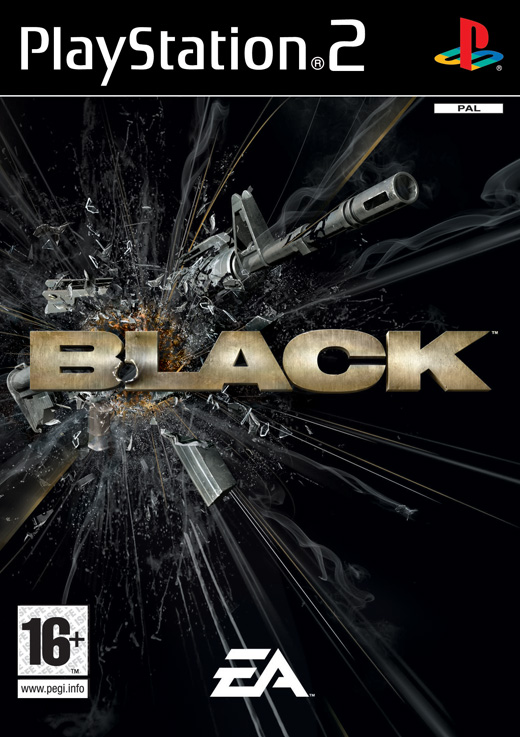 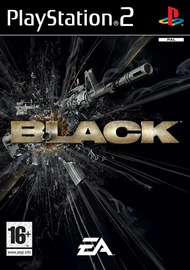 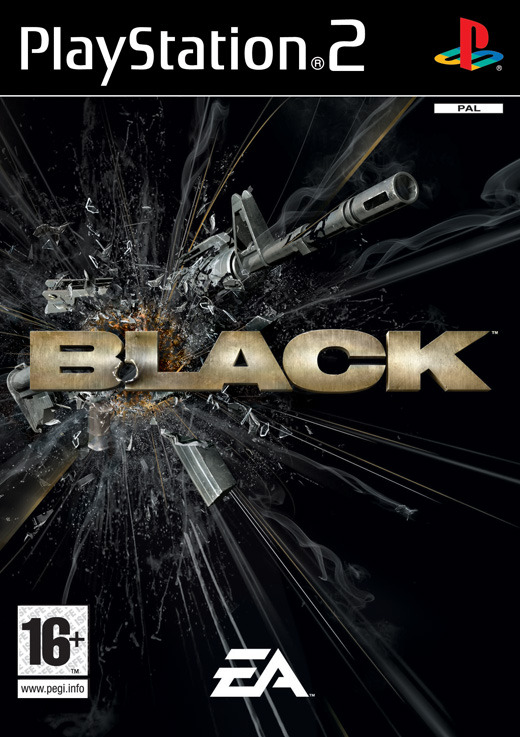 This game has to be the best game i've played in years. The graphics are the best i've ever seen on a console.It's kinda short though and there's no split screen or online multiplayer but the single player is so good that I didn't really care.

1 out of 1 people found this review helpful.
In the War on Terror There's No Time for Stealth

Join the world's most brutal and enigmatic strike force. The BLACK tactical squad operates under the cloak of complete anonymity and deniability to protect the US from threats foreign and domestic. It answers to no one, allowing it to carry out brutal and overt operations around the globe. From manipulating politicians to controlling intelligence networks and militaries, BLACK operatives are trained at the highest level in psychological warfare, espionage, and lethal arts. Go deep into the world of clandestine warfare as you use any means necessary to get the job done.