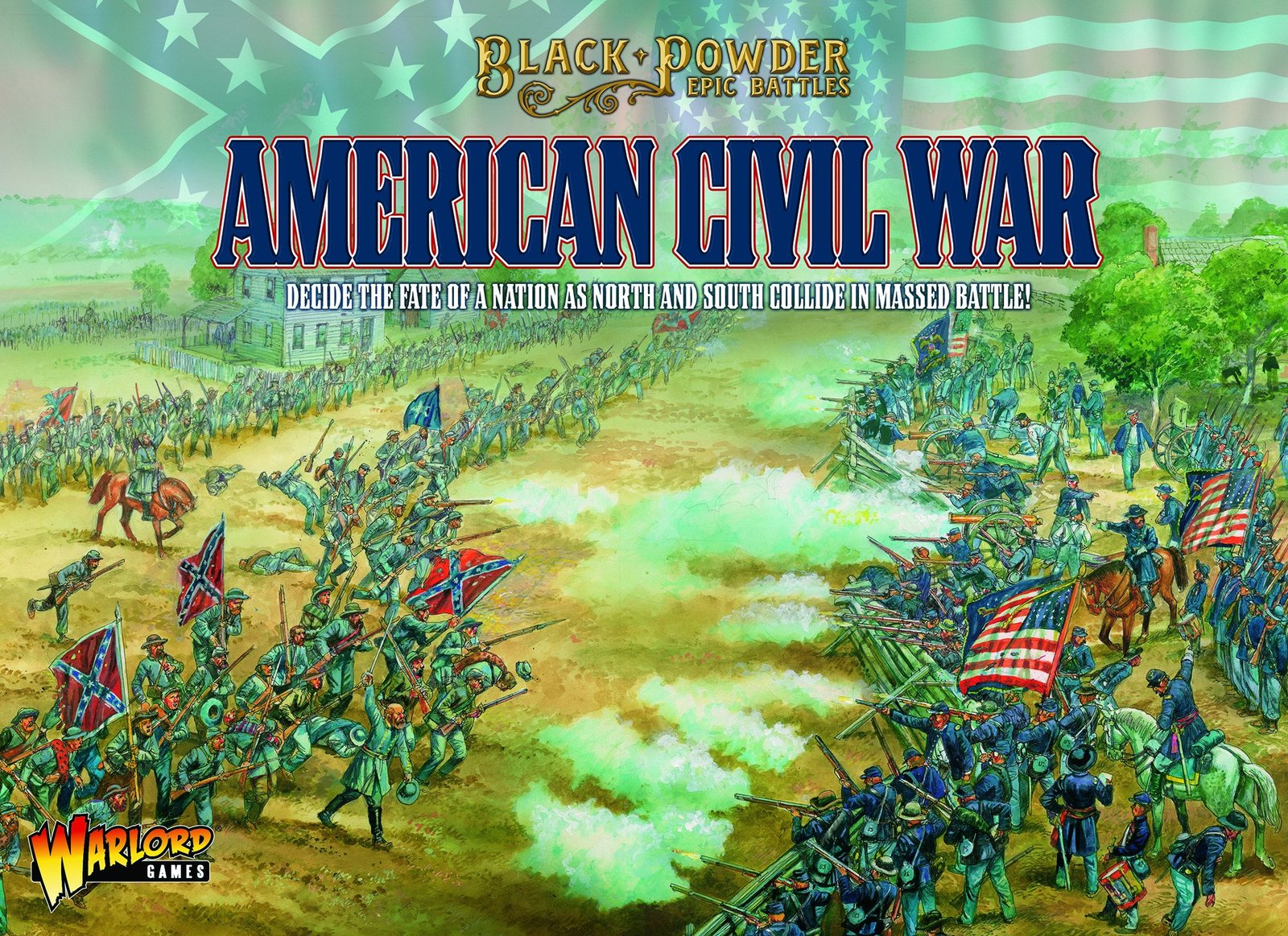 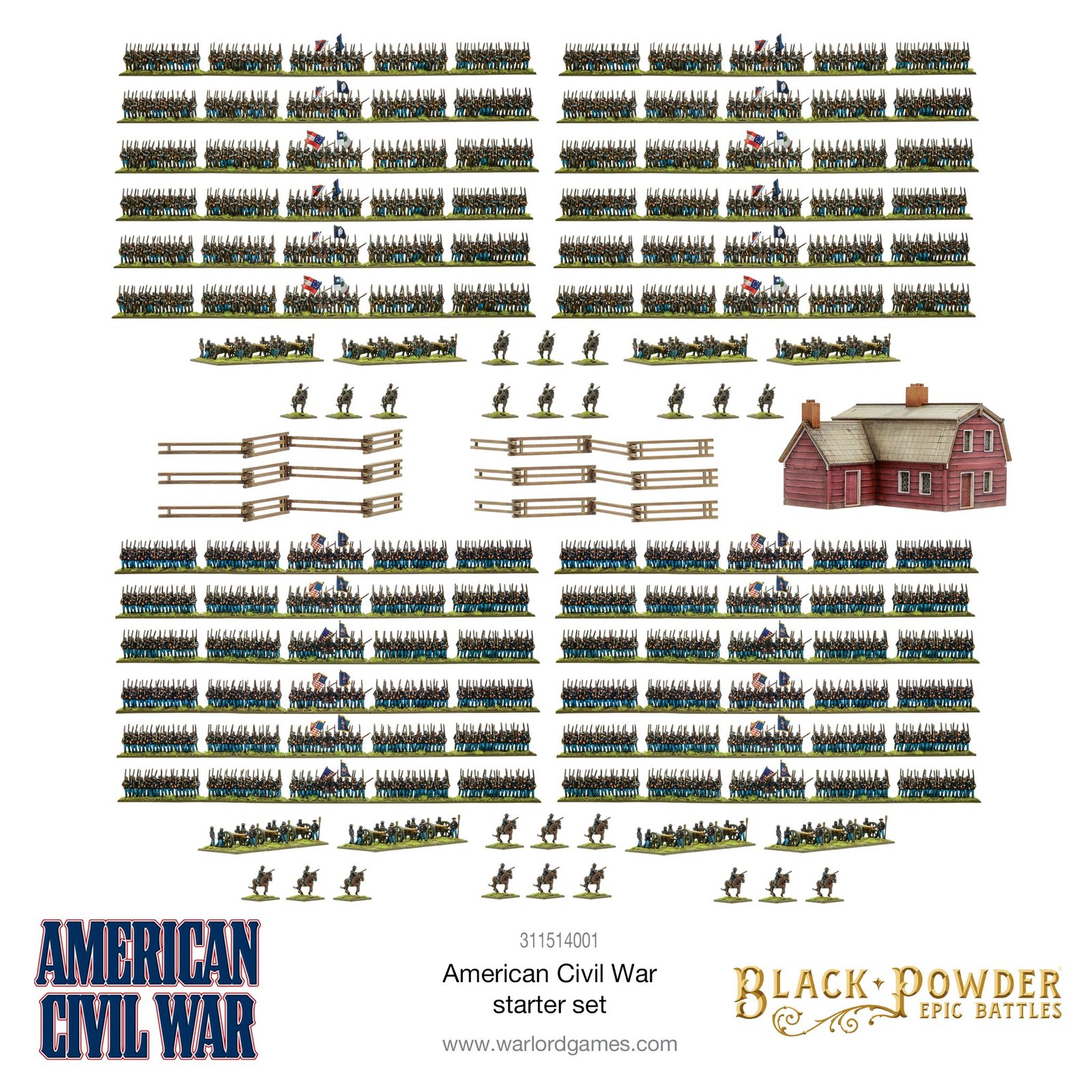 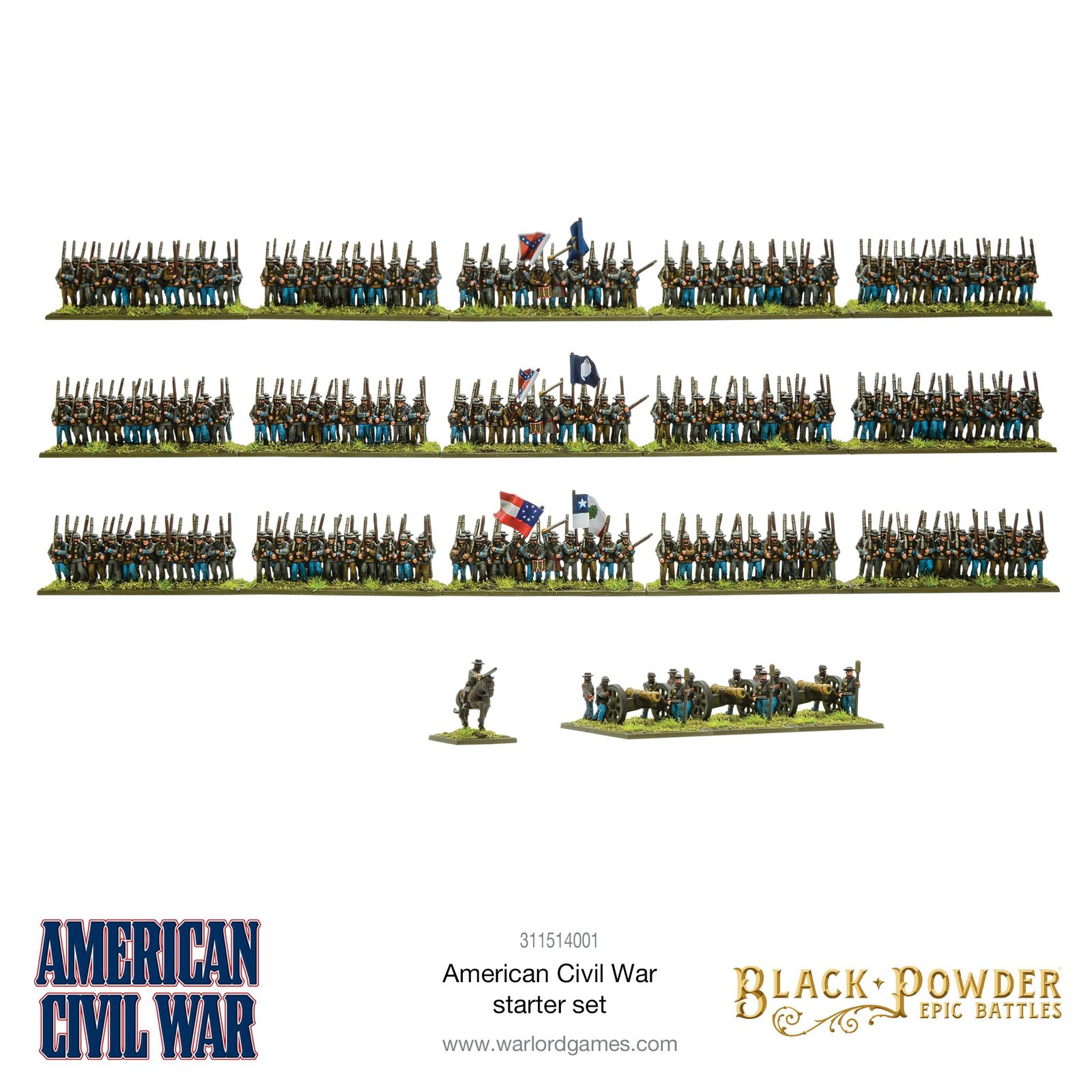 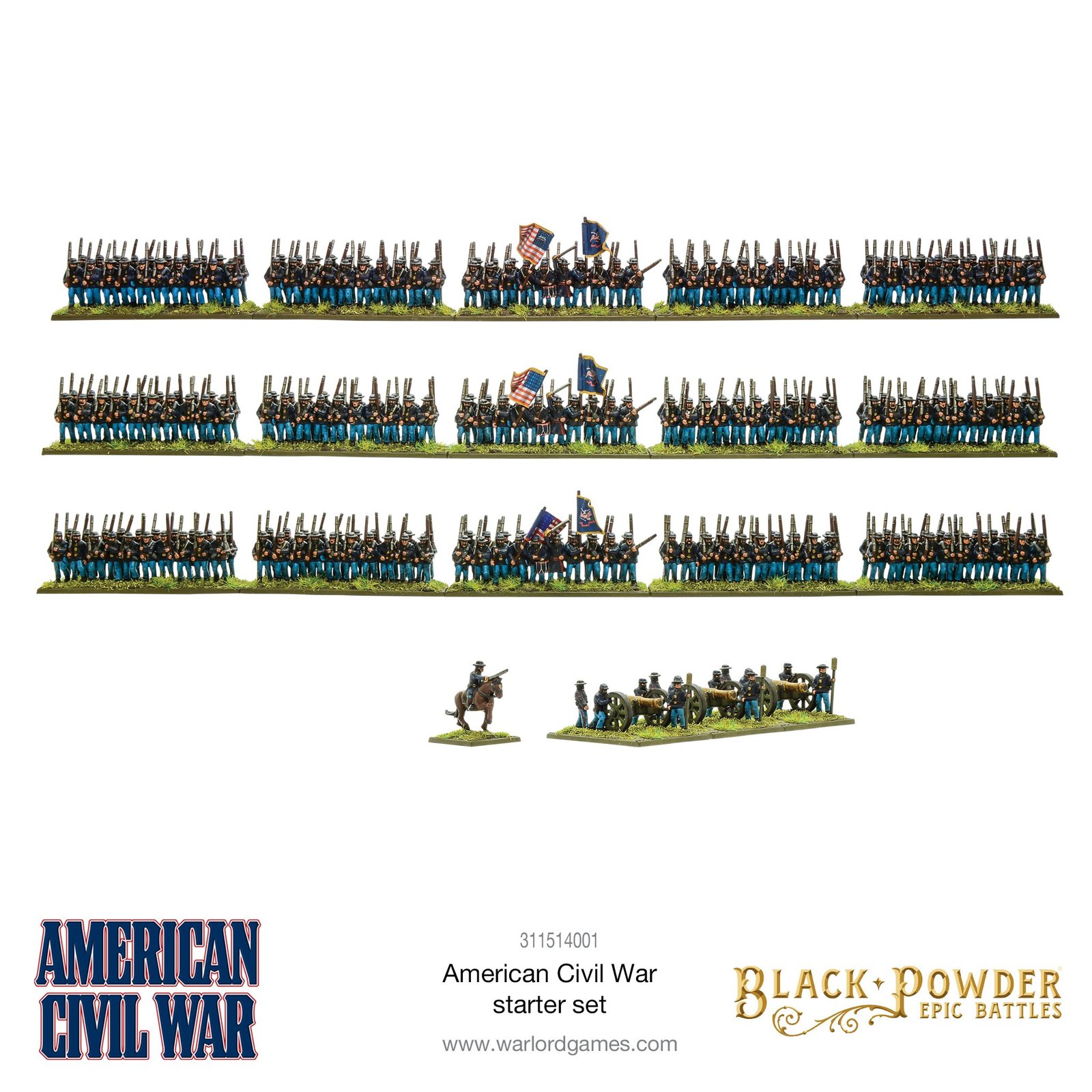 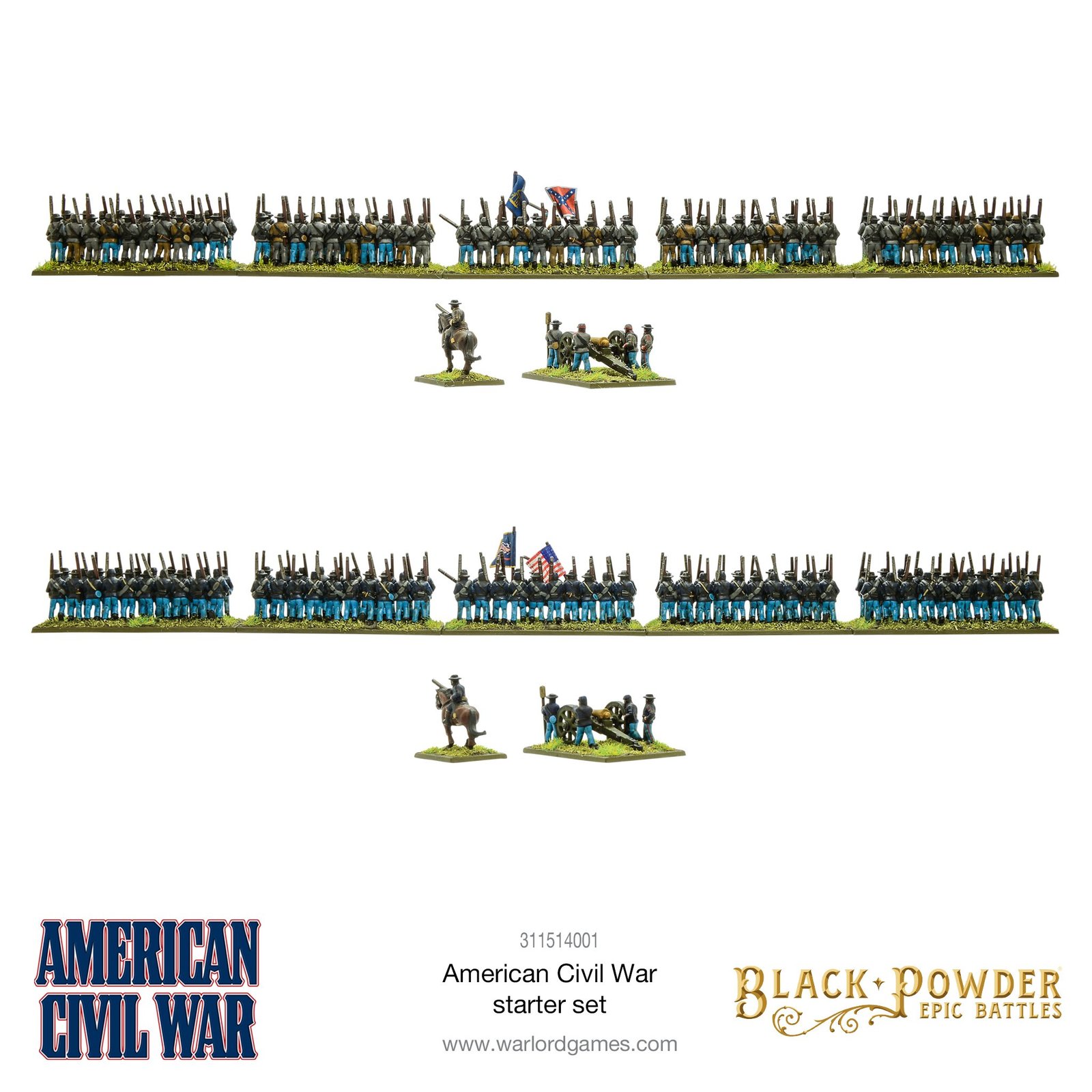 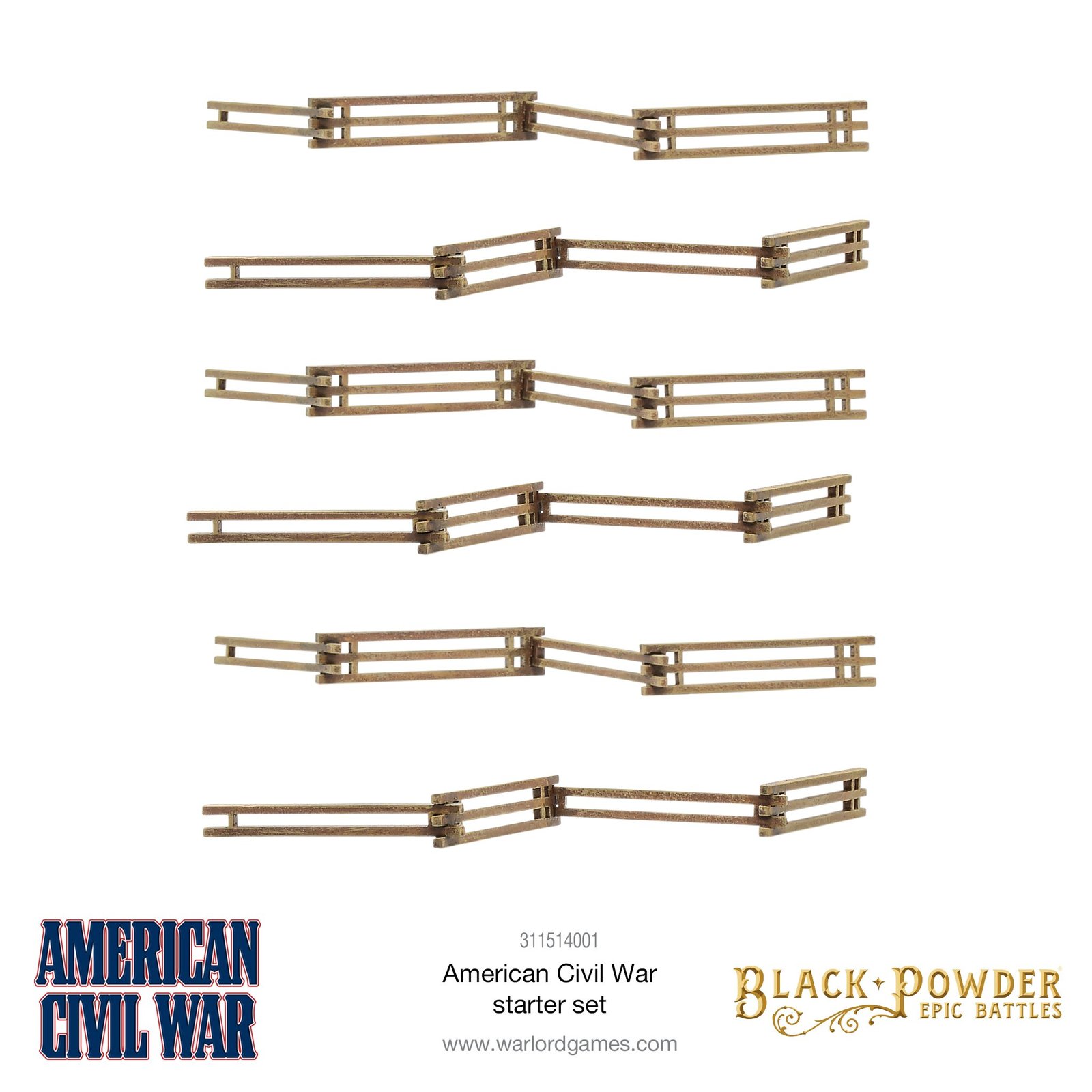 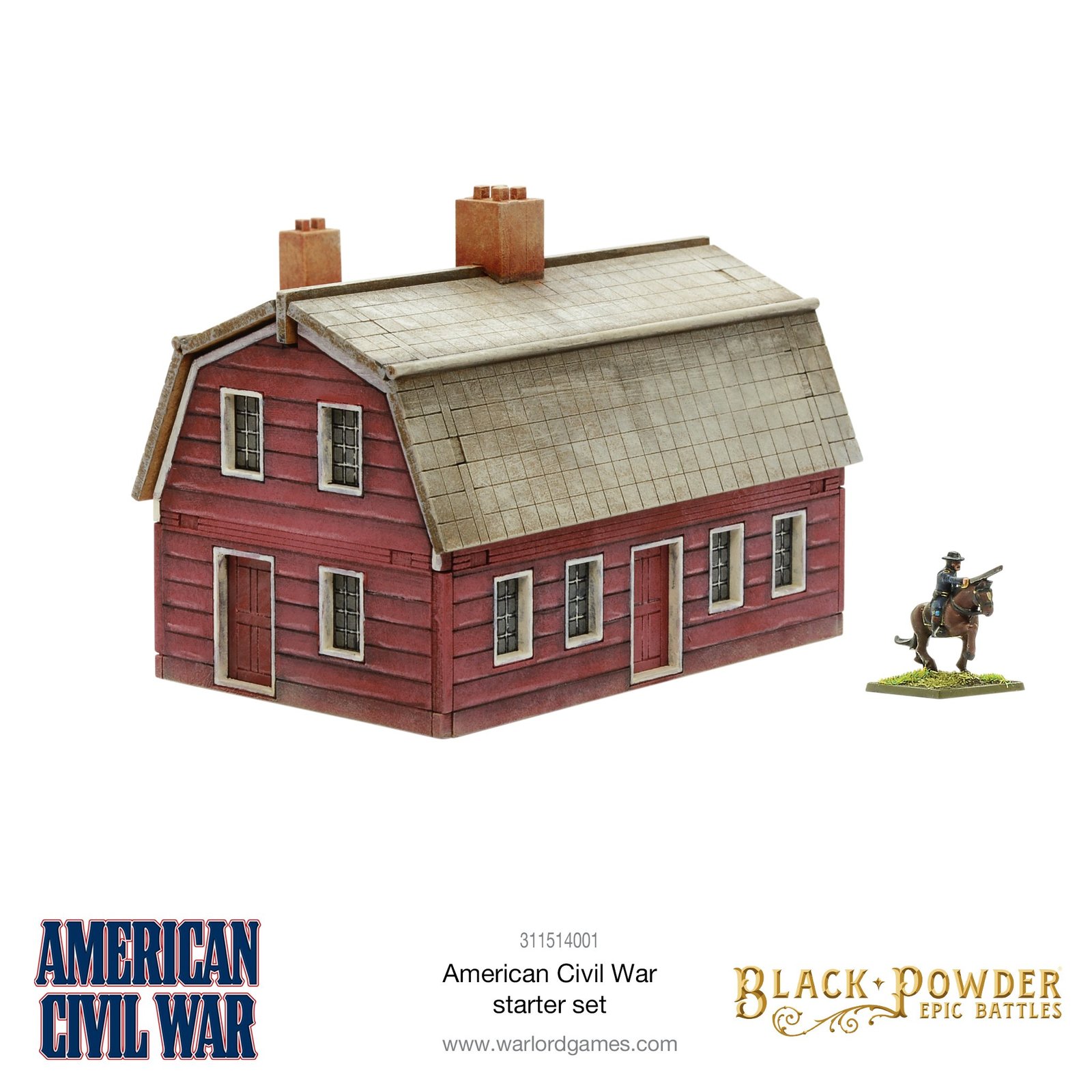 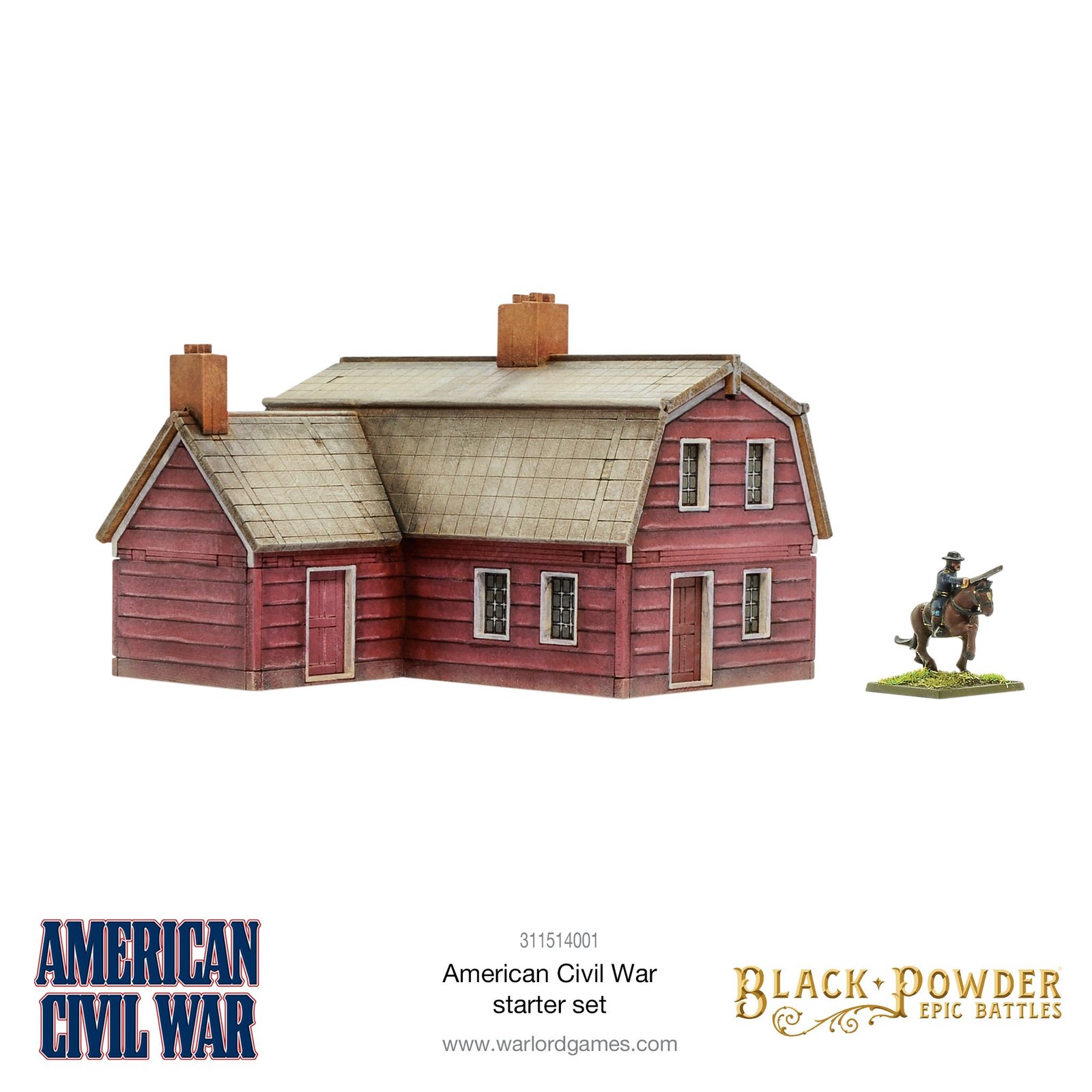 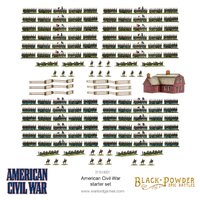 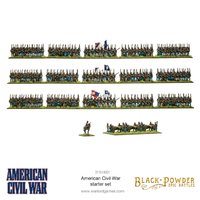 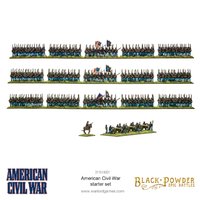 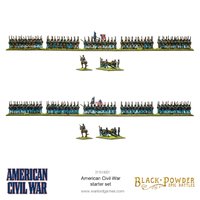 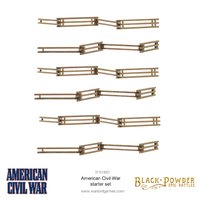 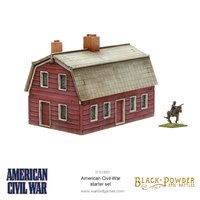 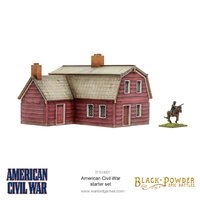 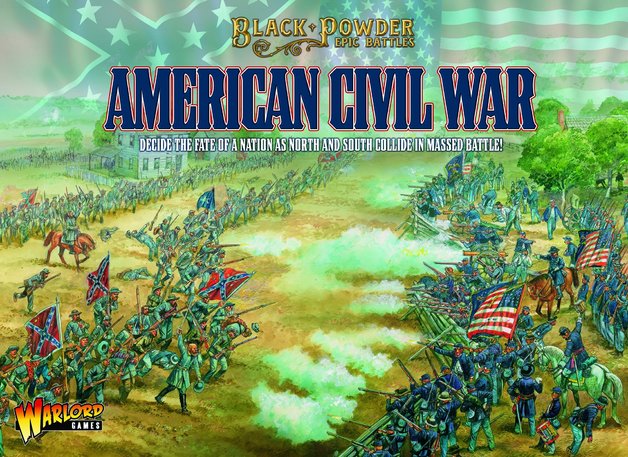 An excellent product and well worth the money BUT there are over 2400 infantry alone to paint as well as the artillery and commanders; so it will take a while to get them to the table. Comes with a MDF ‘jigsaw’ house, A5 2nd edition Black Powder rule book and an A4 ACW abridged history and scenario booklet. Again, well worth the money. I managed to paint the Confederates within a short time to a reasonable level but if you are one for extreme detail, good luck! The only thing that lets it down is the petite dice; surely these could have been normal sized. Recommended.

Black Powder Epic Battles: American Civil War Starter Set
With the election of Abraham Lincoln in 1860, the tension between the Northern and Southern States boiled over into outright hostility. Birthed in the South, the Confederacy fought to maintain its independency whilst Northern troops headed south in a bid to preserve the union. Four years of hellish fighting ensued, consuming the nation. It was a war the likes of which the Americas had not seen before, and would never again.

It is one of the most studied military conflicts in history, with over 237 named battles in addition to innumerable minor actions and skirmishes. Tactically, battles were still largely linear – regiments frequently fired all their ammunition only to be relieved by a second wave of troops passing through the line. However, the technology of war had become all the more destructive, and casualty rates were atrocious, leading to some historians citing the warfare of the American Civil War to be a precursor to that of the 1st World War over 50 years later.

The Epic Battles system allows for gamers to refight these battles on a huge scale. The game is based on the familiar award-winning Black Powder rules system, with a few period-flavour tweaks to cement the battles in the ideologies of American Civil War doctrines.

This box set contains no less than 2400 men. Each of the two armies are presented on colour-coded plastic sprues; the push-fit pieces are extremely easy to assemble – enabling you to quickly get to the business of gaming this fascinating era of history on the epic scale it deserves. Youll also find some MDF scenery to lend your battles extra authenticity.

The models come supplied unpainted and unassembled, contents may vary from that pictured. 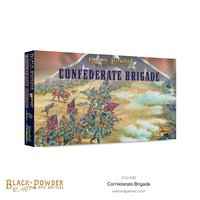 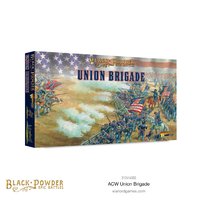 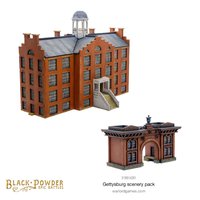 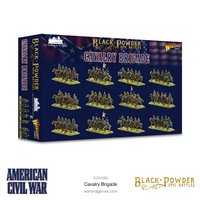 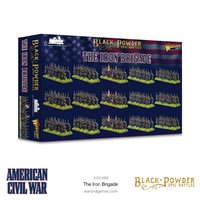