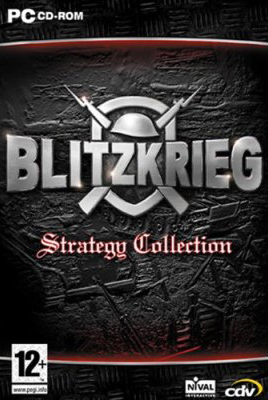 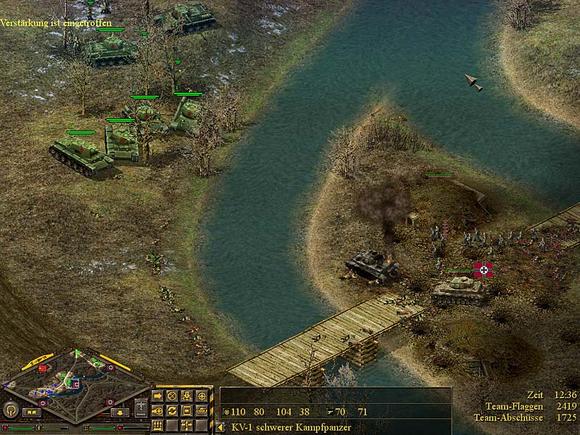 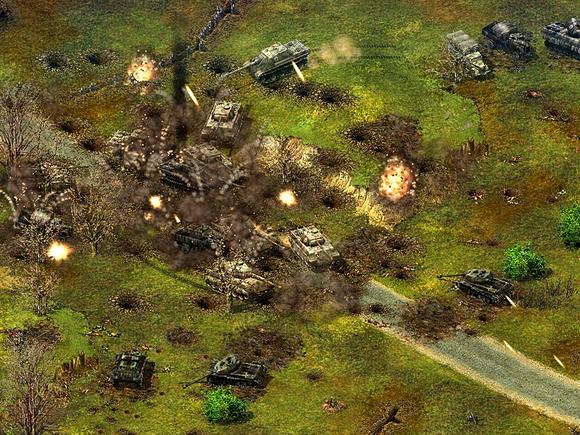 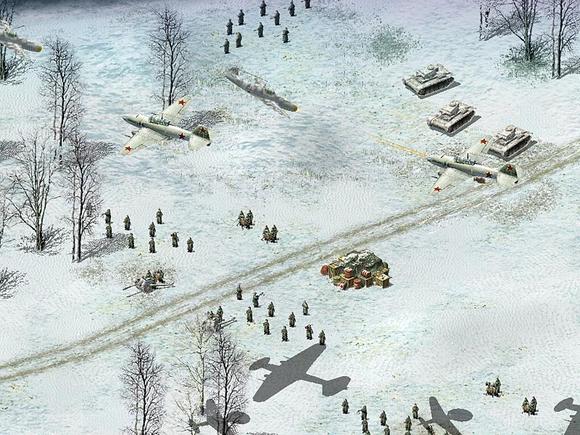 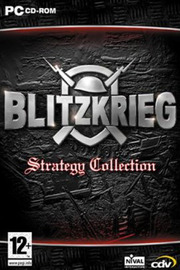 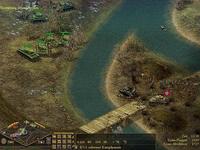 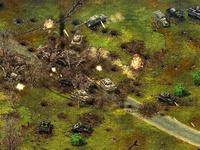 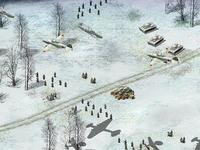 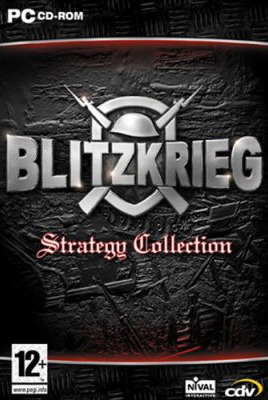 Blitzkrieg has become a popular series thanks to its well thought out and interesting take on strategy.

Ultimately you start generally with a number of units and depending on the missions you complete, your rewarded with unit upgrades. The deep thought processing needed is well needed in strategy games, as since you have limited resources, you learn to use units in combinations and must plan ahead to achieve success. Benefits such as firing smoke shells onto enemy positions before attacking, mean units are shielded from the enemies fire until right ontop of the possitions they will attack. Similarly a barrage of artillery fire with some units in a group firing smoke shells creates an effective ‘curtian’ of fire. These small subtil efforts create opportunity for different play styles and add the depth lacking in most modern cames. In fact, I'd go so far as to say I'd rather purchase this than the Red Alert 3 available. (if given only these two choices). While its getting harder and harder to find games that are based on the traditional classic styles of play, Its good to know that classic games like these are still around and if you can spare the cash, buy it for the bookshelf and that free Saterday when you'll finally have a few hours to kill. You shouldn't be dissapointed ;)

Blitzkrieg is the fine art of strategy, but with much more finesse! Dissect your enemy with surgical precision, halt the enemy's advance with strategic tank and air assaults, and maintain your offensive momentum. You can prove your tactical skills by triumphing in various historical campaigns during World War II. Command more effectively over the course of the war. Progress through the game is rewarded through access to the latest warfare technology, so strategic guile is recommended. Accept the challenge and launch your assault, remembering that … attack is the only defense!