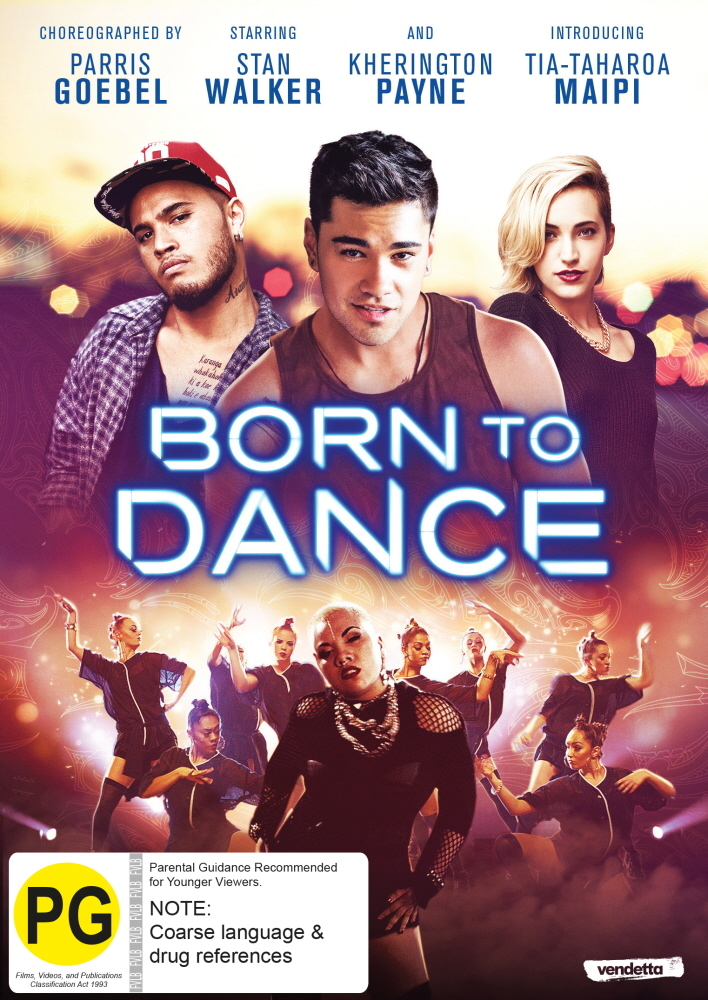 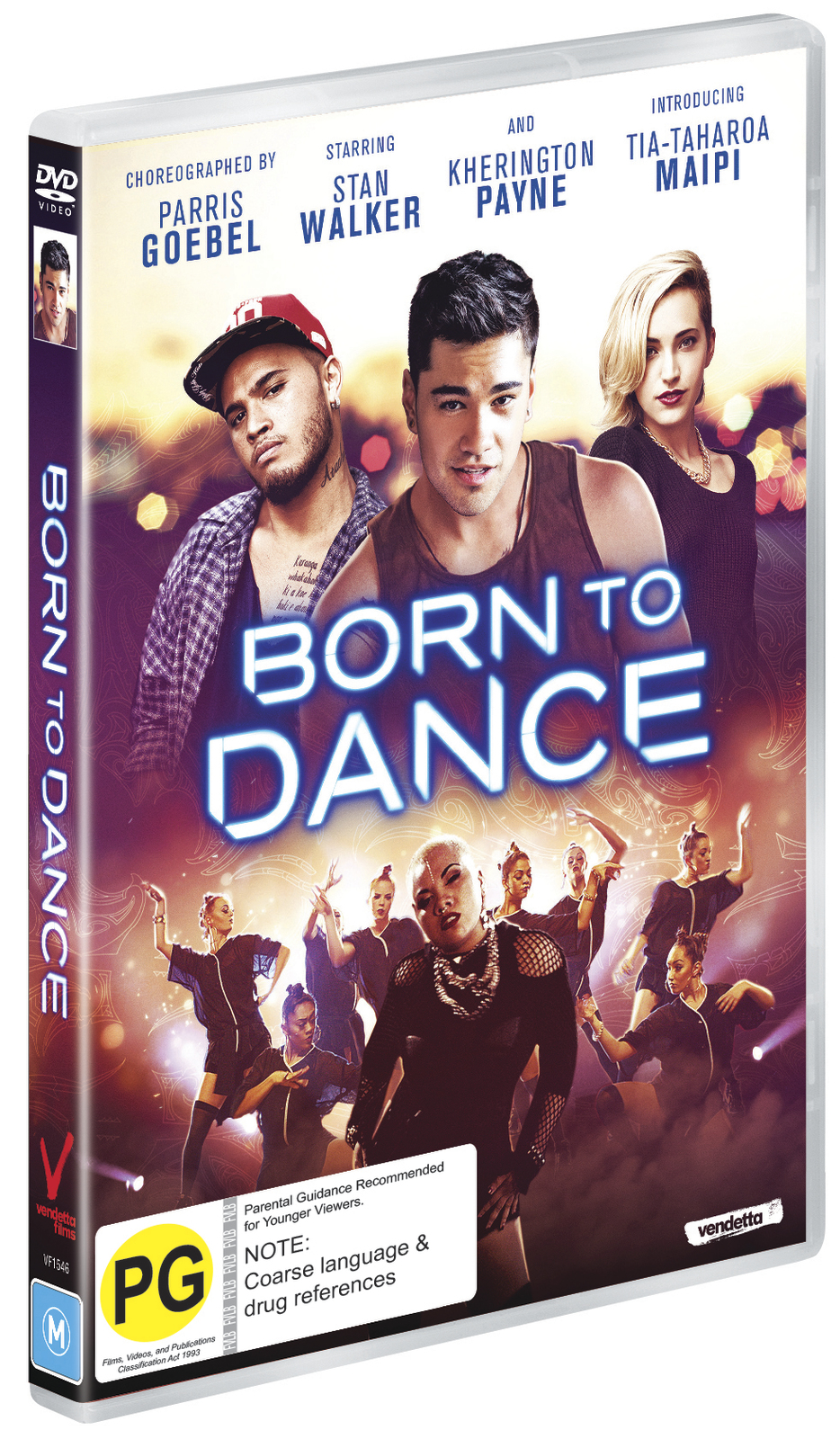 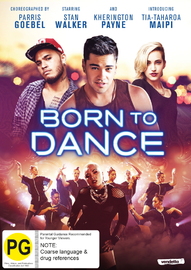 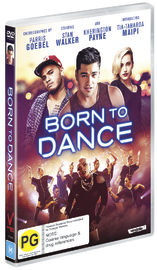 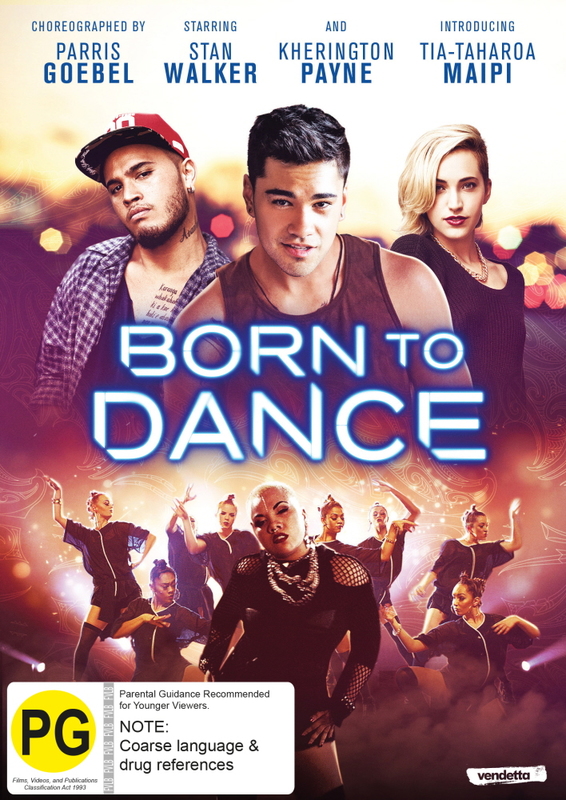 10% of people buy Born to Dance and Hunt for the Wilderpeople ~ DVD.

Tu Kaea (champion hip hop dancer Tia-Taharoa Maipi) has the chance to audition for K-Crew, the best hip hop crew in the country, but he has to go behind the backs of his home crew and his best friend Benjy (Stan Walker: The X Factor NZ). Things get even more complicated when he starts falling for Sasha (Kherington Payne: Fame), the girlfriend of K-Crew’s leader.
When Tu’s old crew and new crew clash, he has to make a decision that will change his life forever. Caught between who he is and who he wants to be, Tu must find the strength to make his own breaks.

“Born To Dance tells a well-trod story, one that is pretty much interchangeable with every dance-battle movie I've seen this decade. But the writers and makers understand the genre inside out and know exactly where and how the story needs to be refreshed and claimed for a New Zealand audience.” – Stuff.co.nz

"Proof that Maori dancers can bust a move with the best of them, “Born to Dance” serves as an astonishing Kiwi choreography showcase, the biggest and by far more impressive of its kind " – Variety

"Auckland, New Zealand, may seem a world away from the heart of hip-hop culture in the U.S., but the local dance crews featured in Born to Dance totally own it. " – Hollywood Reporter 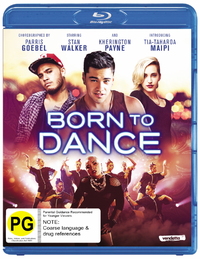