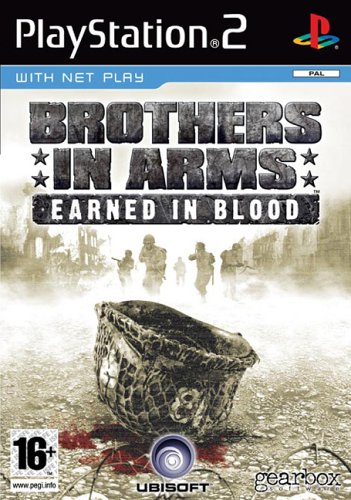 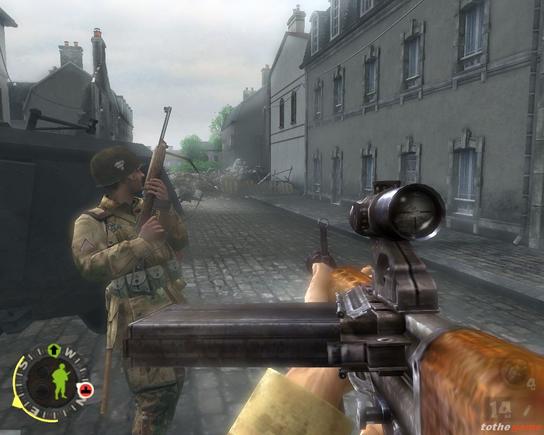 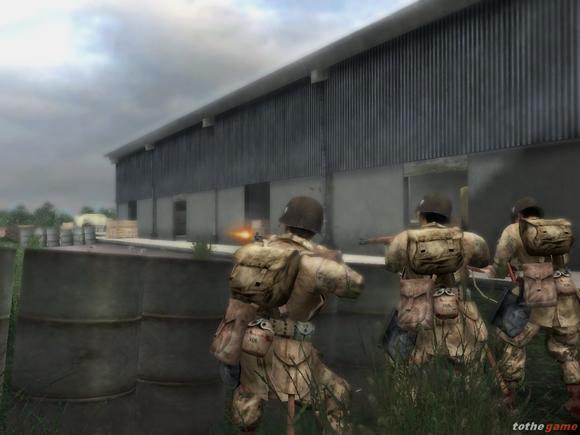 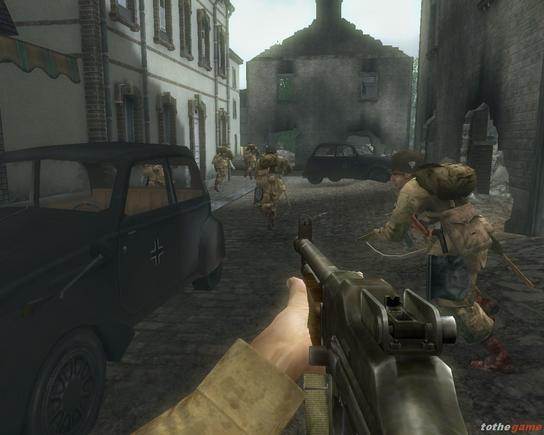 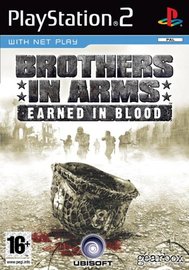 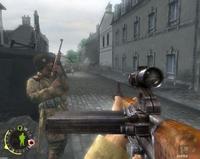 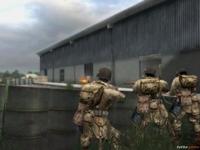 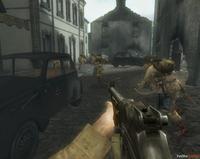 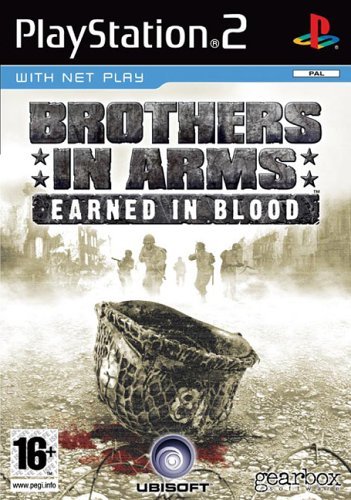 Unavailable
Sorry, this product is not currently available to order
With its unprecedented combination of authenticity, compelling story and squad-based action, Brothers In Arms Road to Hill 30 has established itself as a benchmark for military action games. Brothers In Arms Earned In Blood builds upon the elements that have made Brothers in Arms Road to Hill 30 a runaway success by adding new features and game modes. Featuring a new single-player narrative, new multiplayer missions, an all-new cooperative-style game mode, and new weapons and vehicles