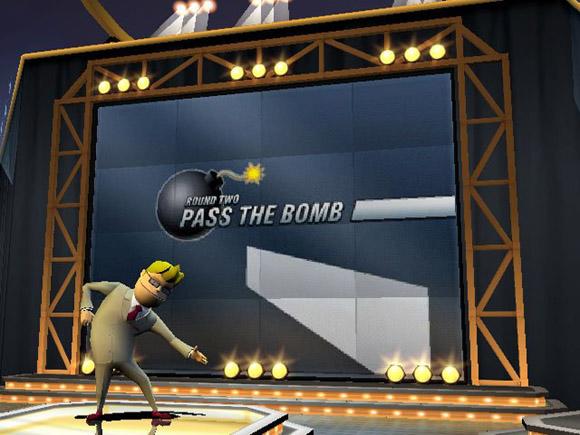 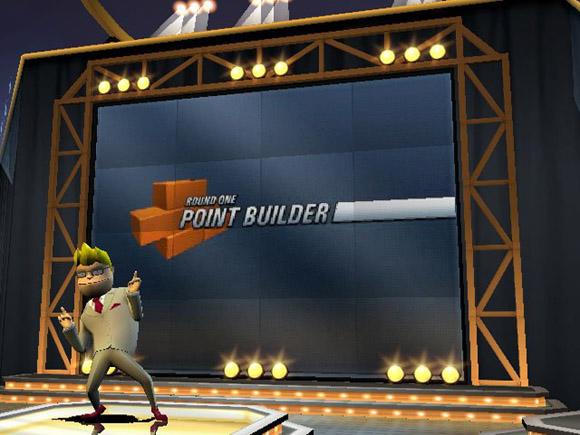 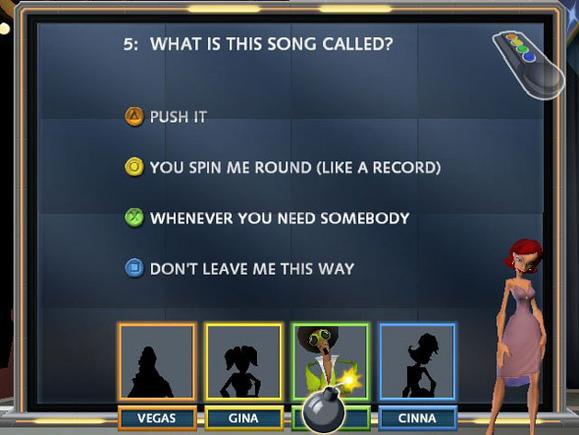 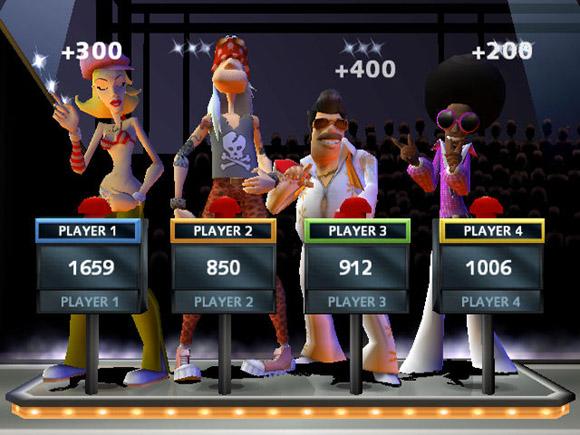 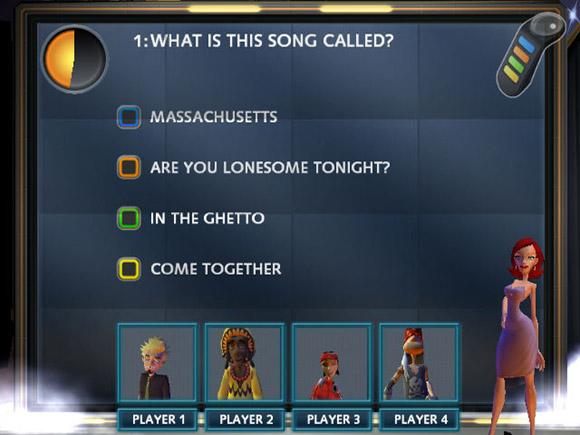 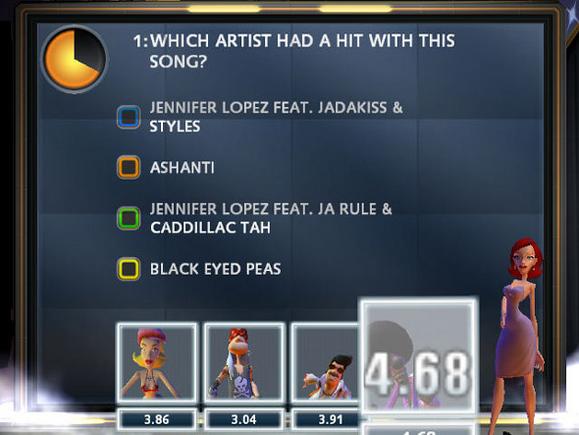 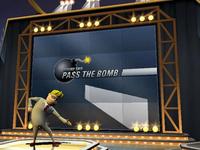 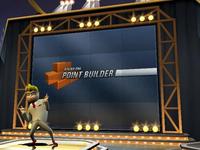 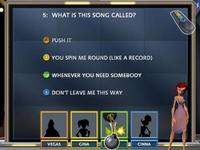 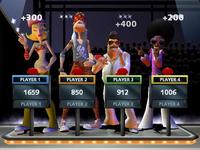 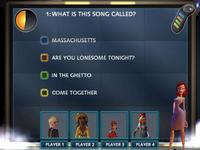 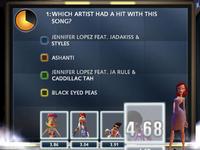 Unavailable
Sorry, this product is not currently available to order
If you've listened to the radio in the last fifty years and you know how to buzz, then you're all set to be the next contestant on Buzz: The Music Quiz.

Buzz brings the music game-show to your living room, testing your music trivia and buzzer skills. Included with the game are a set of four bespoke buzzers which lets four people play right away, and provides an interface that even a techno-zero would understand.

'Buzz' is your host, complete with an all-knowing smile, a catchphrase, a glamorous assistant called 'Rose' and his very own theme tune. You can select a playable contestant to suit your personal music taste, choose from 16 different characters including a pop diva, a rocker, a punk, an Elvis and a disco dude.

Fingers on your buzzers... 'Please welcome your host, the music maestro, the man with the questions, the one, the only Buzz!'