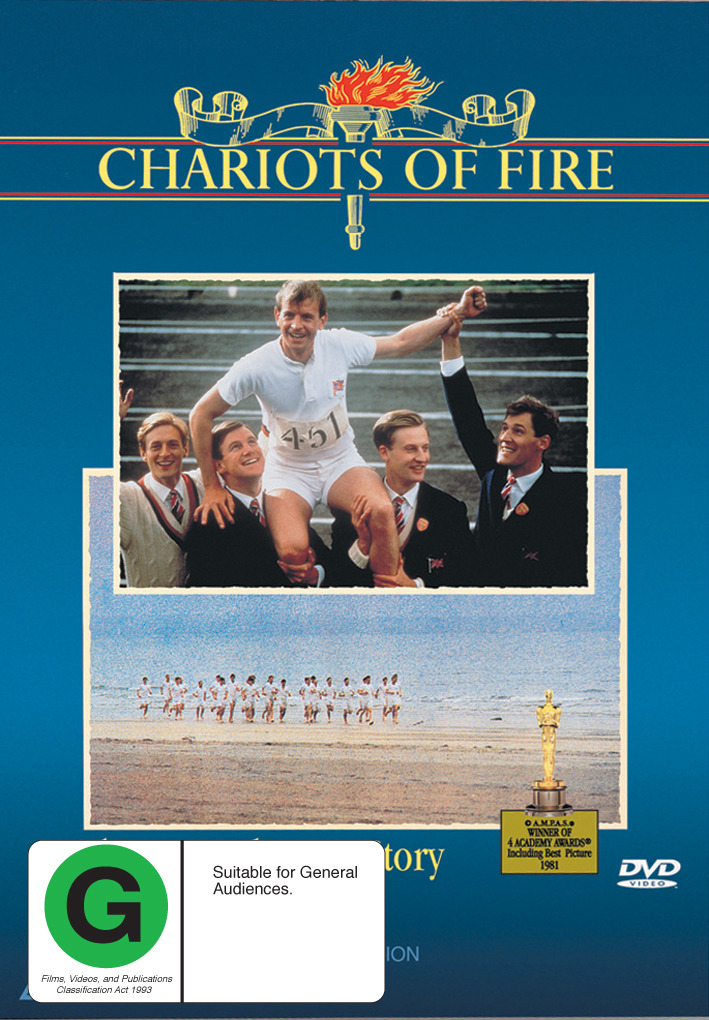 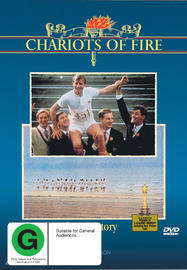 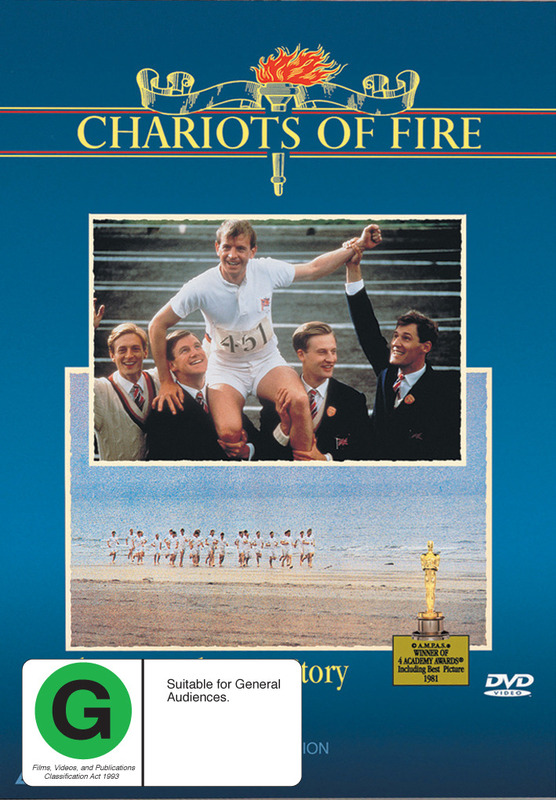 In the class-obsessed and religiously divided United Kingdom of the early 1920s, two determined young runners train for the 1924 Paris Olympics. Eric Liddell (Ian Charleson), a devout Christian born to Scottish missionaries in China, sees running as part of his worship of God's glory and refuses to train or compete on the Sabbath. Harold Abrahams (Ben Cross) overcomes anti-Semitism and class bias, but neglects his beloved sweetheart Sybil (Alice Krige) in his single-minded quest.