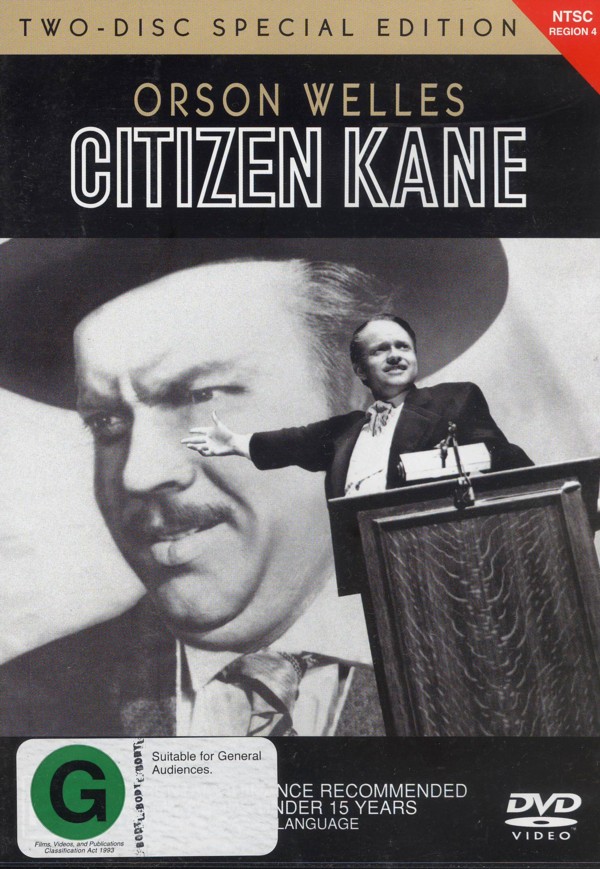 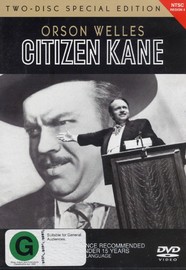 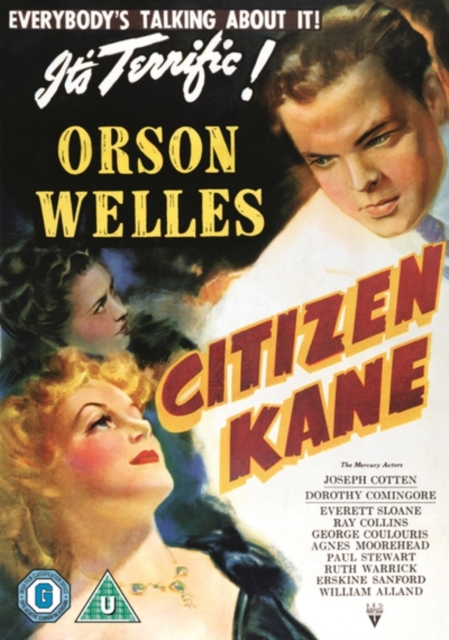 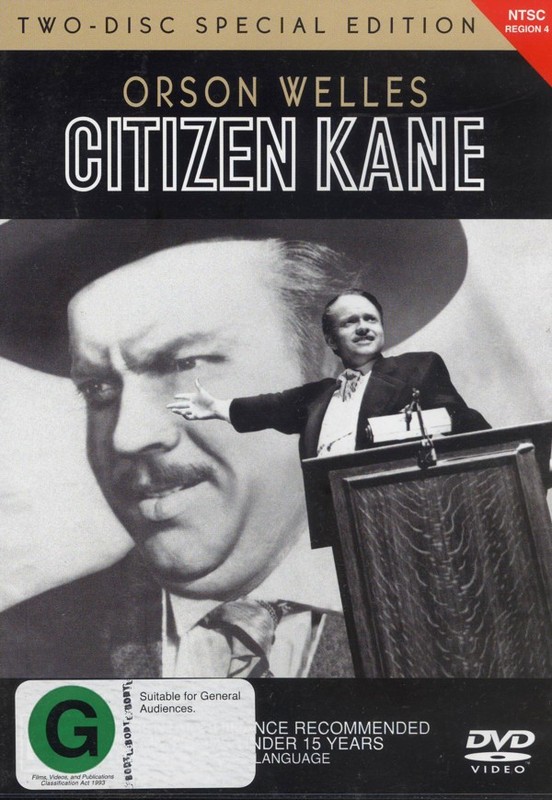 In May of 1941, RKO Radio Pictures released a controversial film by a 25-year-old, first-time director. That premiere of Orson Welles' Citizen Kane was to have a profound and lasting effect on the art of motion pictures. Through its unique jigsaw-puzzle storyline, inventive cinematography, brilliant ensemble acting and direction by Welles, the story of Charles Foster Kane is a fascinating portrait of America's love of power and materialism and the corruption it sometimes fosters. Like all great films, Citizen Kane is a memorable fusion of cinematic art and marvellous entertainment. Discover the meaning of "Rosebud..." in a hugely influential movie that regularly tops the list of the greatest films ever made.