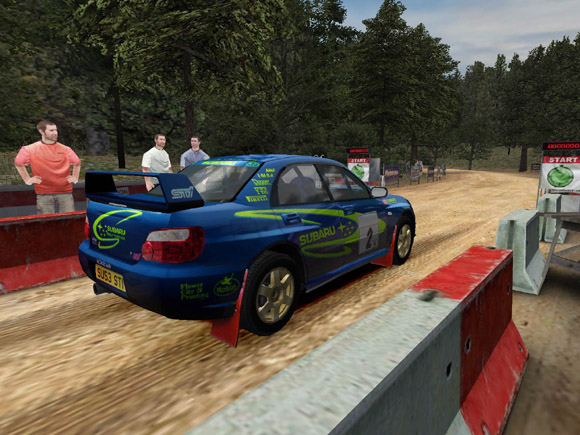 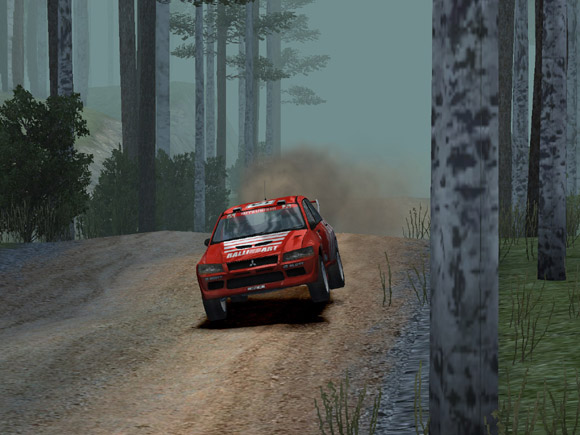 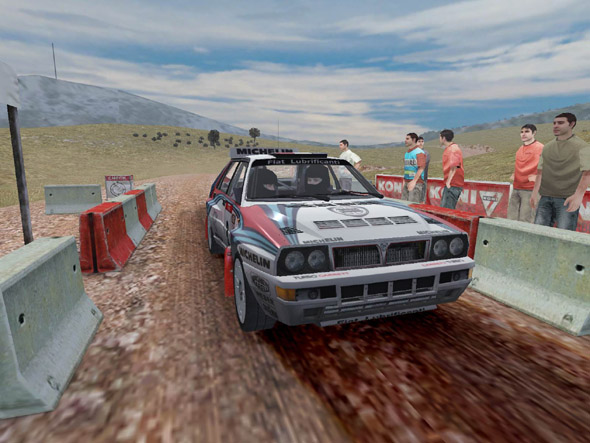 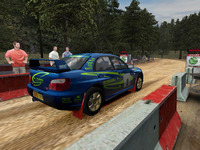 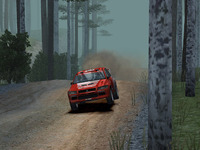 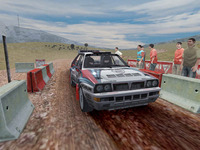 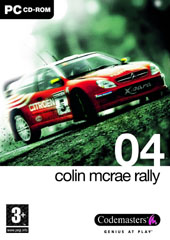 Due to COVID-19, we're unable to accept new orders at this time. Learn more...
In Colin McRae Rally 04 it's the player in control - choose from over 20 rally cars and which championships to compete in. Game modes include 4-wheel drive and 2-wheel drive Championships (both with normal or advanced skill levels), Rallies, Stages, a Group B Championship featuring classic powerful rally cars and, for the professional, an Expert Championship, which demands the best performance from the most die-hard rally fan.

Universally acclaimed for having the best car handling physics engine in any racing game series, Colin McRae Rally 04 takes the already sublime handling model and improves it further. Previously the car handling employed a steering aid, which had the effect of making the car move around a central pivot point. Now the aid's been removed, effectively taking the stabilisers off, providing for a more professional and natural handling experience and you'll notice the difference over the varying terrain – Colin McRae Rally 04 features 34 driving surfaces and 19 tyre types!