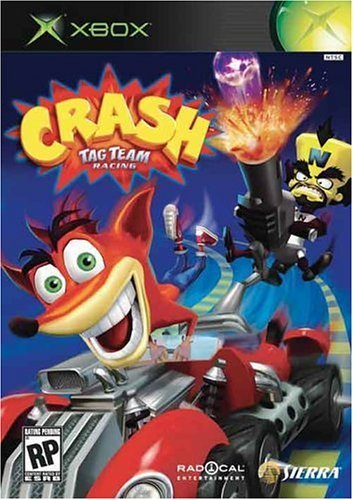 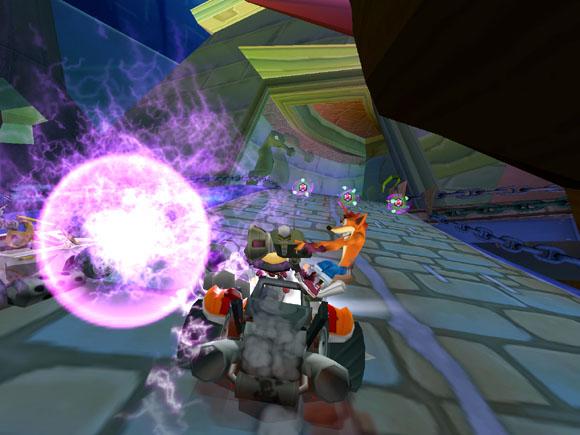 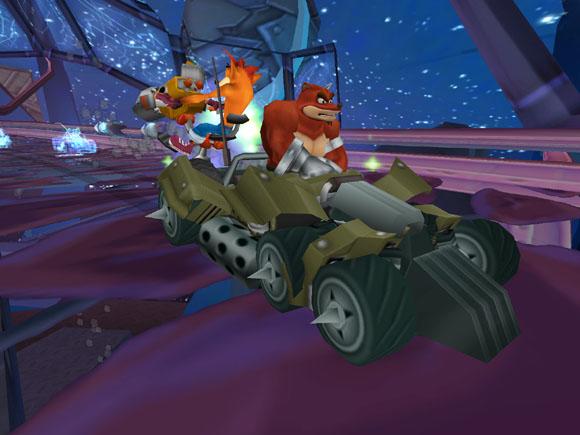 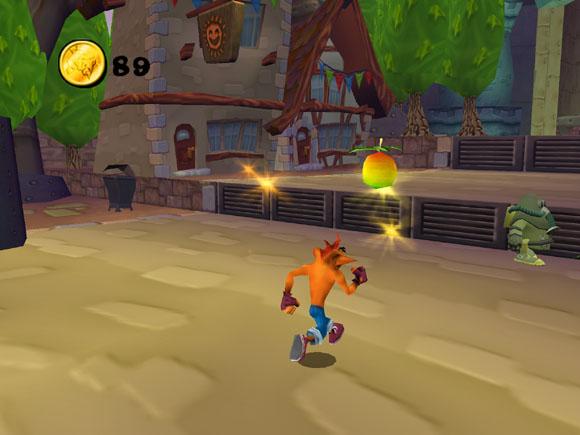 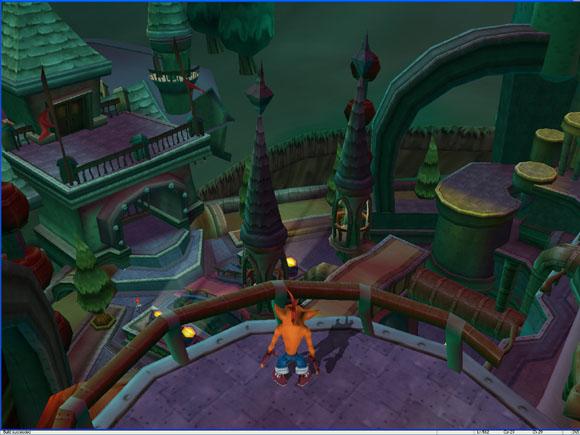 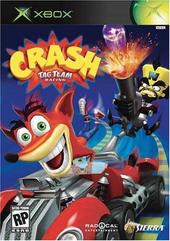 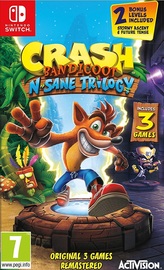 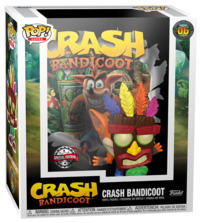 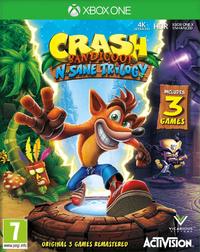 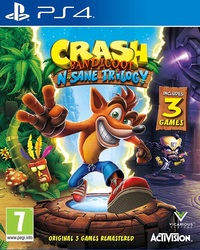 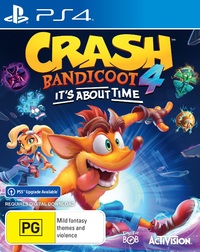 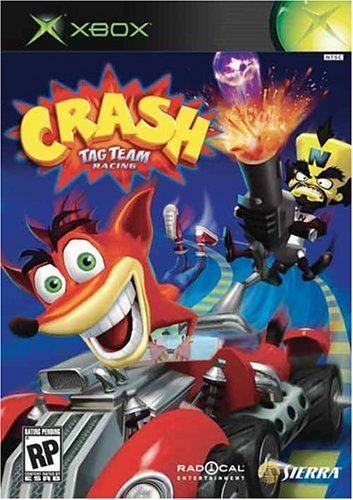 Show Hide Adult Content
Unavailable
Sorry, this product is not currently available to order
Penned by Crash Twinsanity writer Jordan Reicheck, best known for his work on Ren & Stimpy, Crash Tag Team Racing brings the trademark Crash Bandicoot humor to new levels. After being humiliated yet again by Crash Bandicoot at the end of Twinsanity, Dr. Neo Cortex returns to his evil scheming in his dilapidated Iceberg Lair. He hatches a sinister plan to challenge Crash to a seemingly friendly race competition...with plans of crushing the hapless bandicoot under the ruins of the hazardous racetrack!