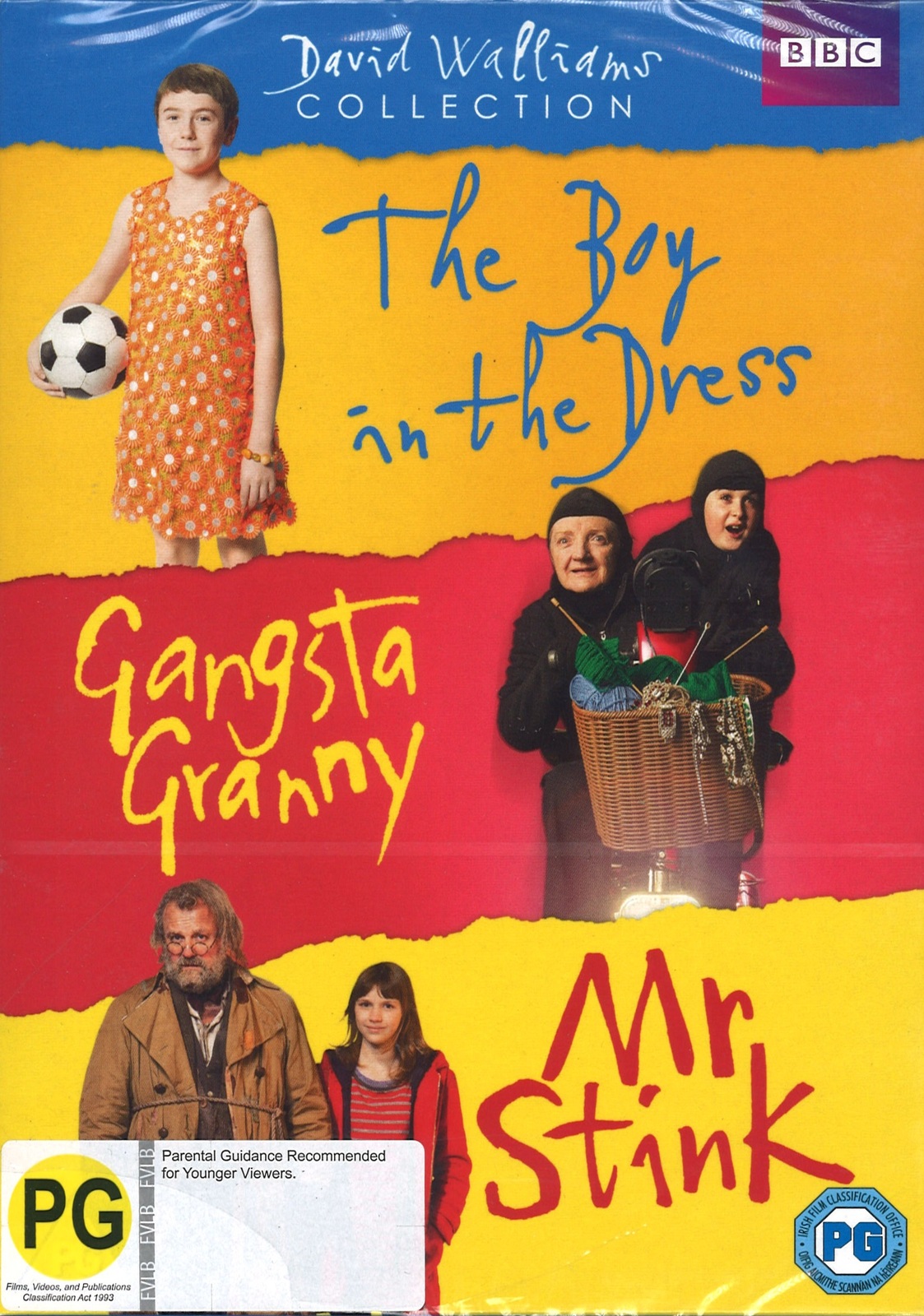 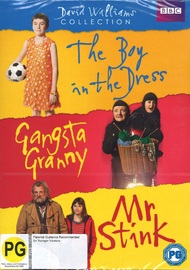 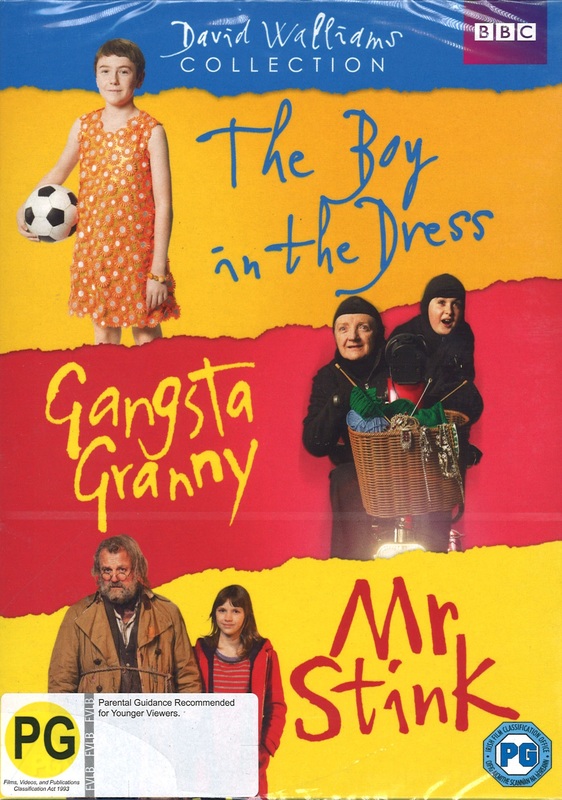 Order now and it !
Imported - we've imported this item specially. Stock is limited - get it before it's gone!
0 in Trolley

Collection of made-for-TV comedy dramas adapted from David Walliams' children's books. In ‘The Boy in the Dress’ (2014), despite being the star striker on his school's football team, 12-year-old Dennis Sims (Billy Kennedy) feels out of place at school and still misses the mother who left left him and his brother John (Oliver Barry-Brook) after divorcing their dad (Steve Speirs). When aspiring fashion designer and fellow classmate Lisa (Temi Orelaja) recruits him to model a dress for her, Dennis decides to wear it to school and adopts the guise of a French girl named Denise but is quickly found out and expelled by his strict head teacher.

But with the school's football team on a downward spiral without him, Dennis and Lisa try to come up with a creative scheme to get him back in school and back on the team. In ‘Mr Stink’ (2012), Hugh Bonneville stars as the eponymous tramp who reunites a young girl's family. After discovering Mr Stink and his dog Duchess in a nearby park, friendless 12-year-old Chloe (Nell Tiger Free) invites him to stay in her family's garden shed.

Initially horrified by the sight and smell of their new ‘guest’, Chloe's dysfun­ctional mum (Sheridan Smith) and dad (Johnny Vegas) finally relent. As news of his arrival does the rounds and his celebrity spreads, Mr Stink finds himself embarking on a journey that takes him to 10 Downing Street, before finally bringing Chloe's family together again in time for Christmas. In ‘Gangsta Granny’ (2013), Ben (Reece Buttery) dreads staying at his gran (Julia McKenzie)'s house when his mum and dad drop him off, expecting the usual boring games of scrabble and knitting.

But on his latest visit, his gran reveals a fascinating secret – that she was once a renowned jewel thief known as the ‘Black Cat’ – and shatters Ben's image of his boring old relative. Together they set out on a whirlwind adventure to pull off the one robbery that always eluded her, breaking into the Tower of London and stealing the crown jewels. 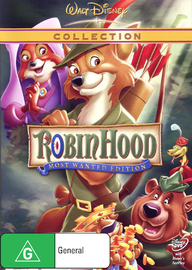 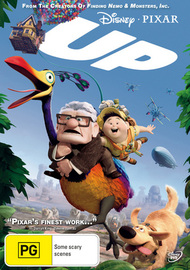 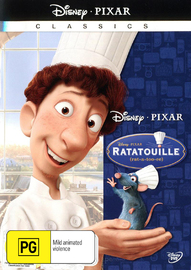 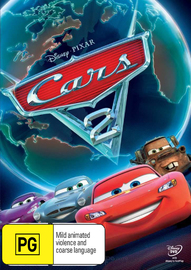 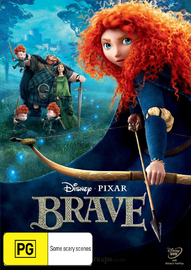