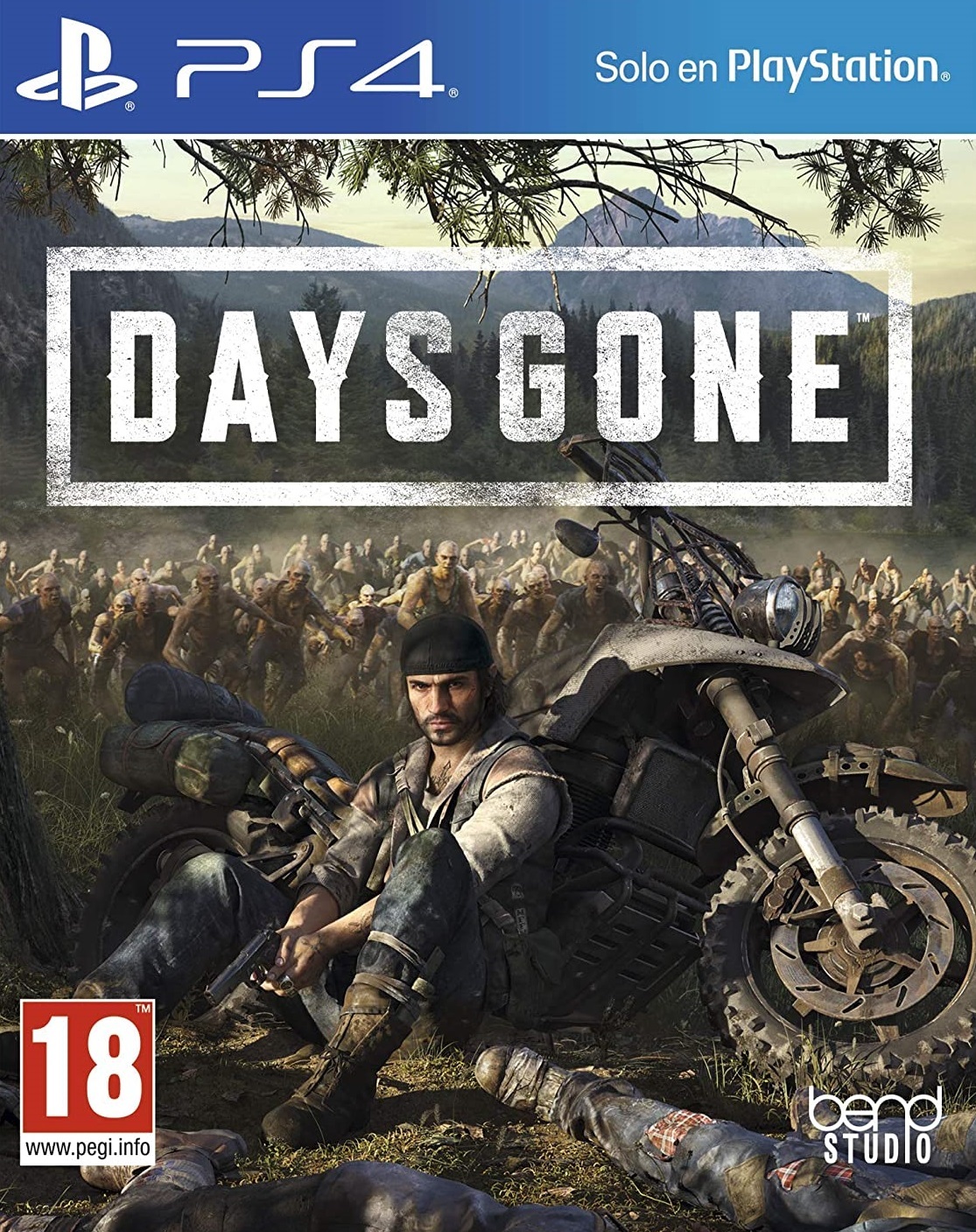 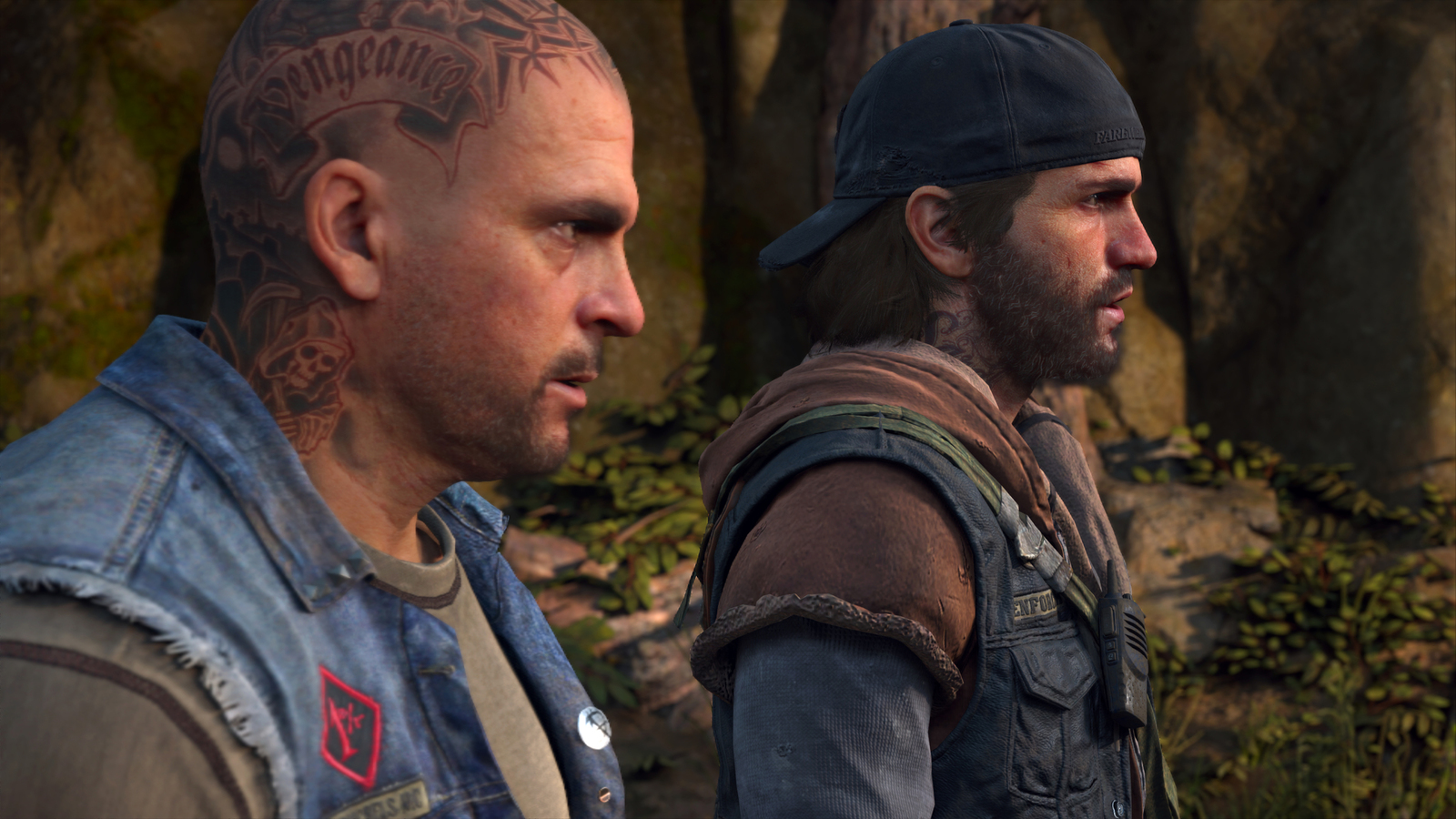 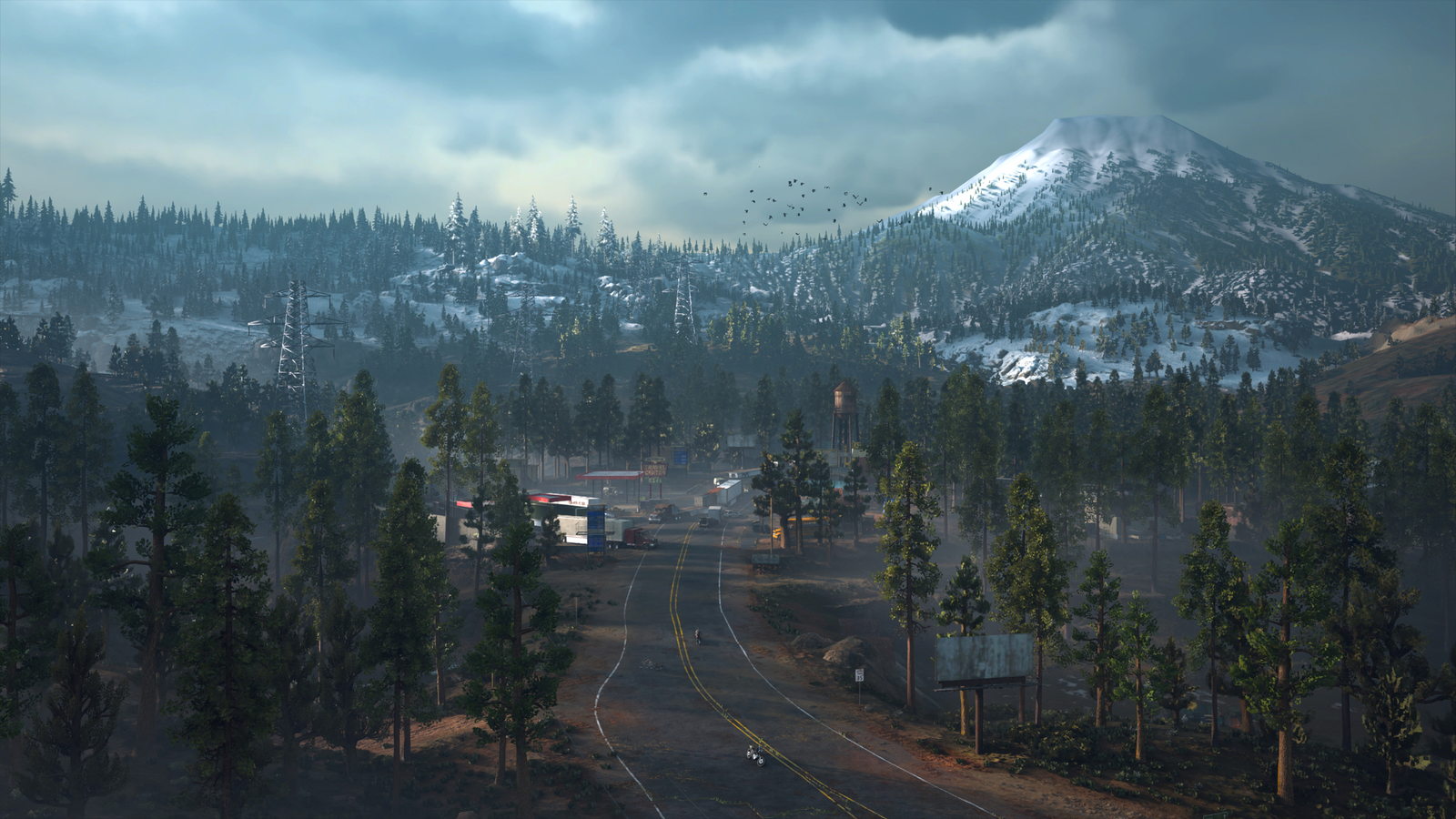 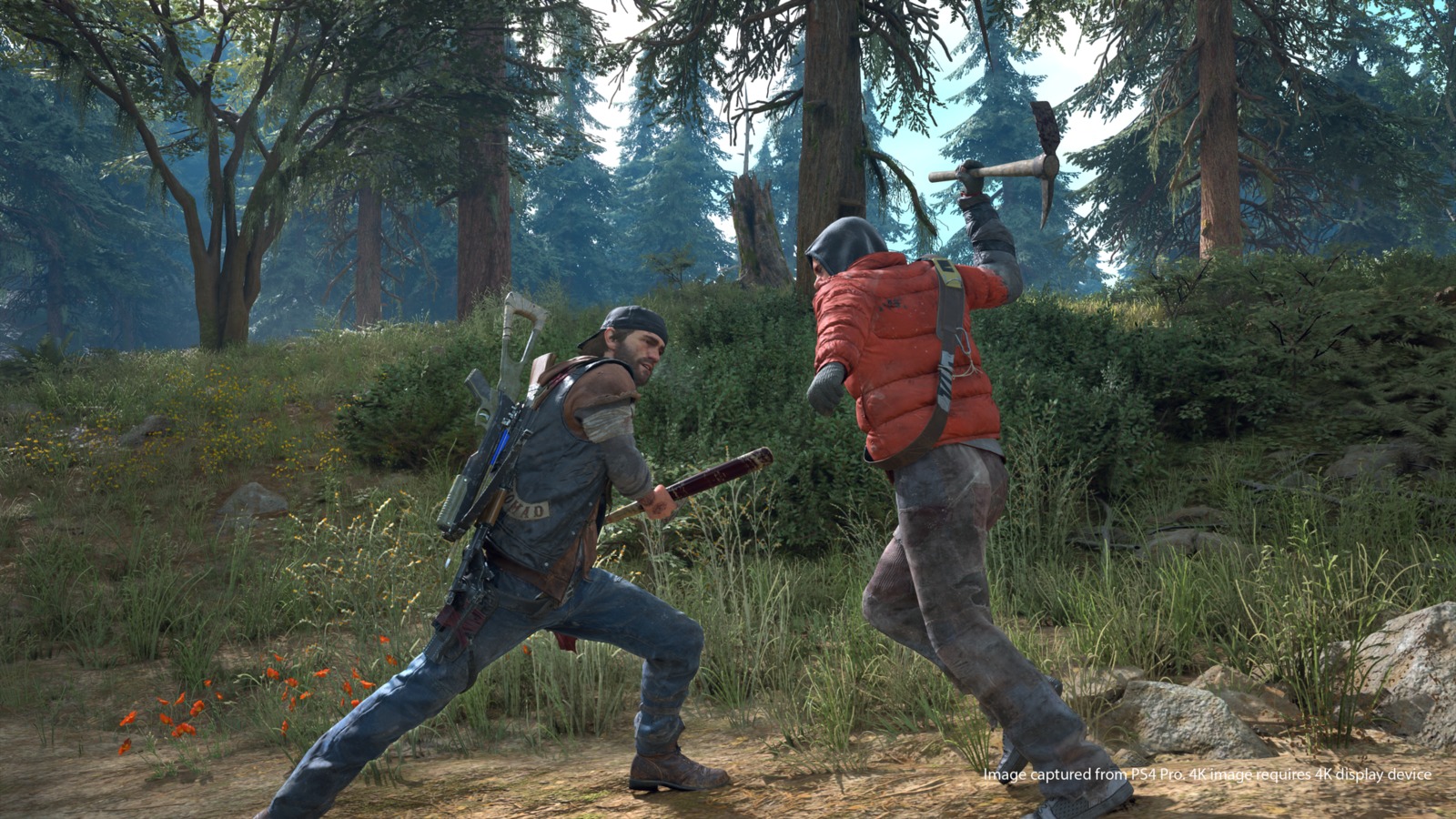 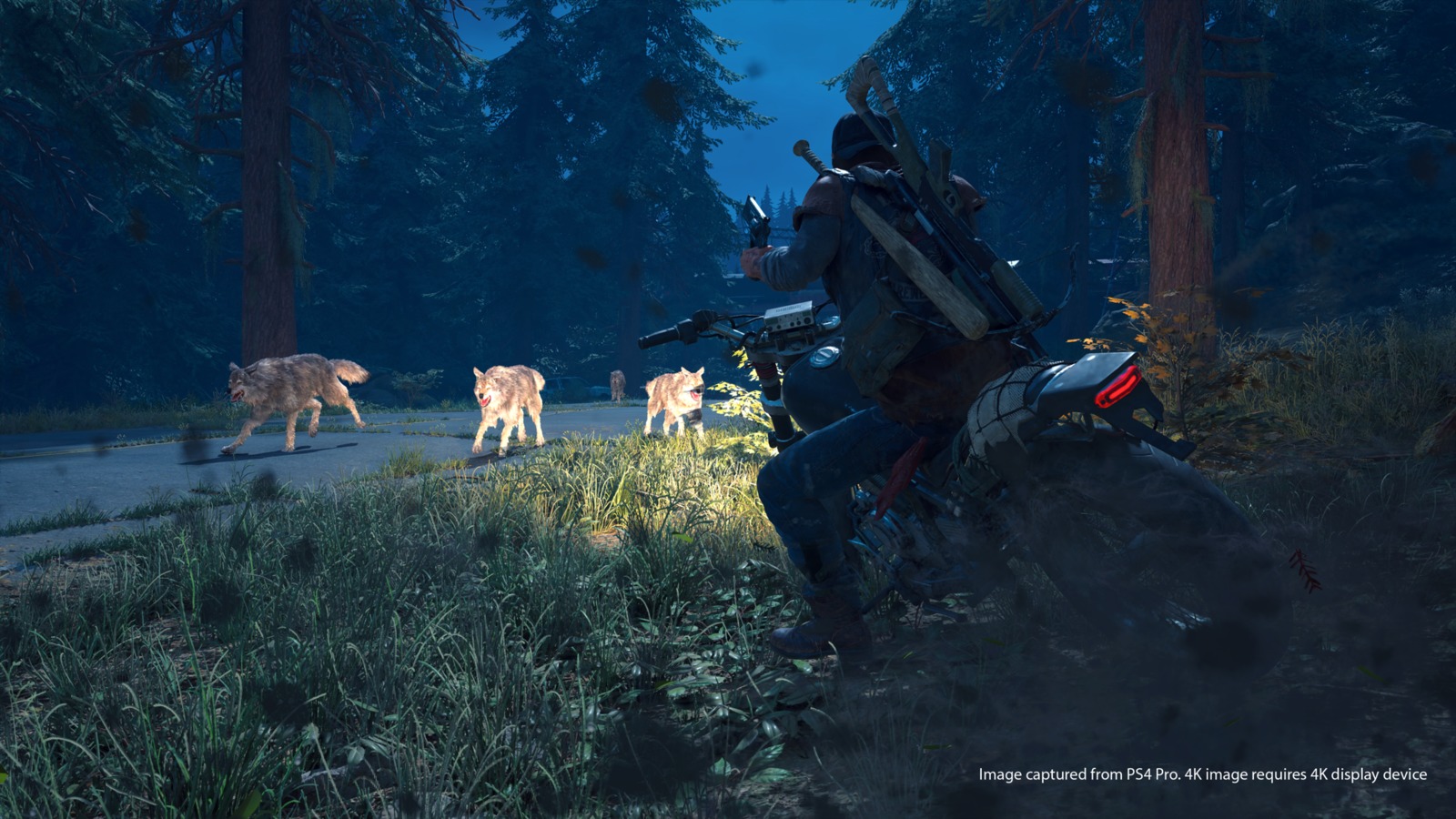 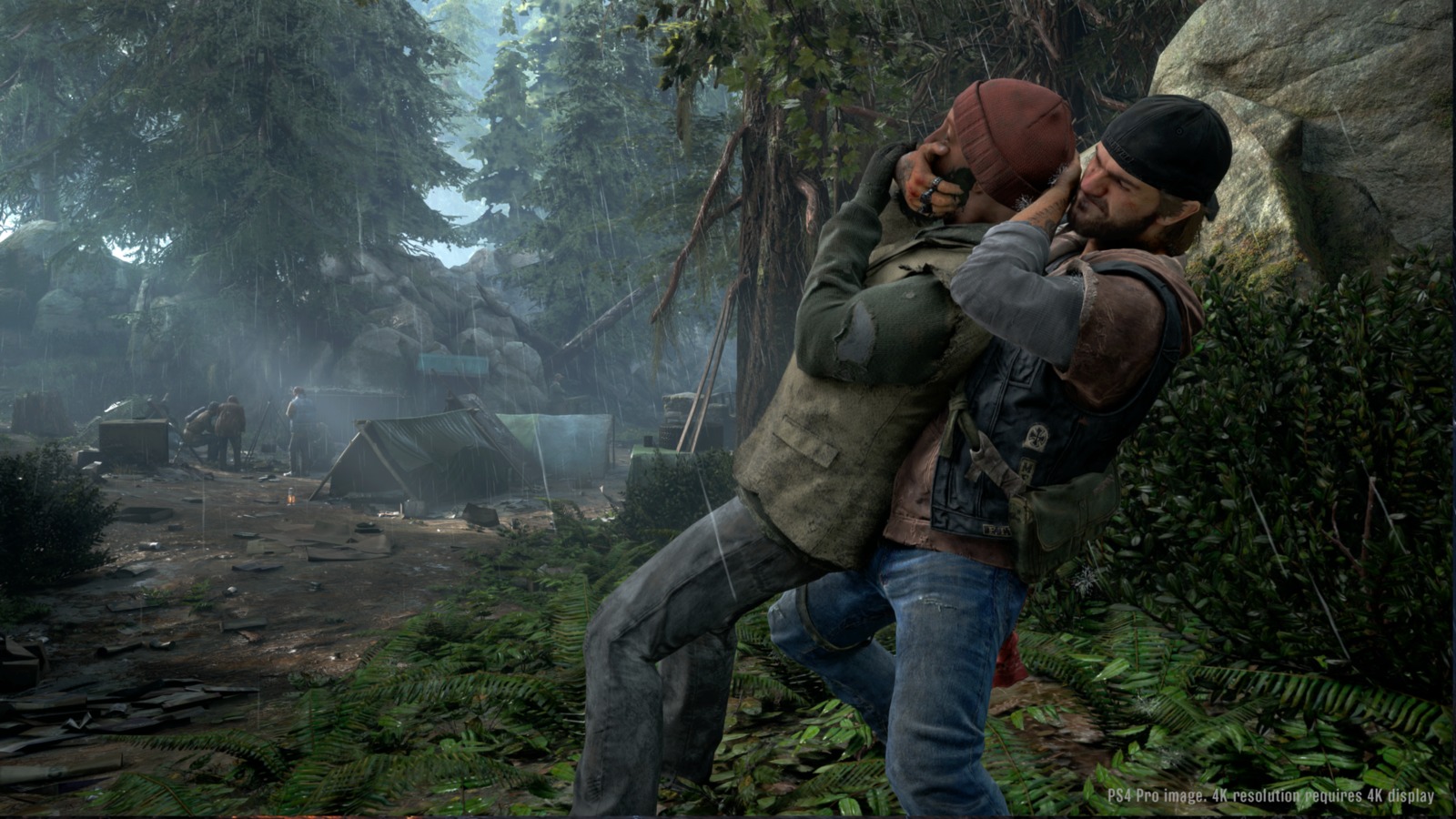 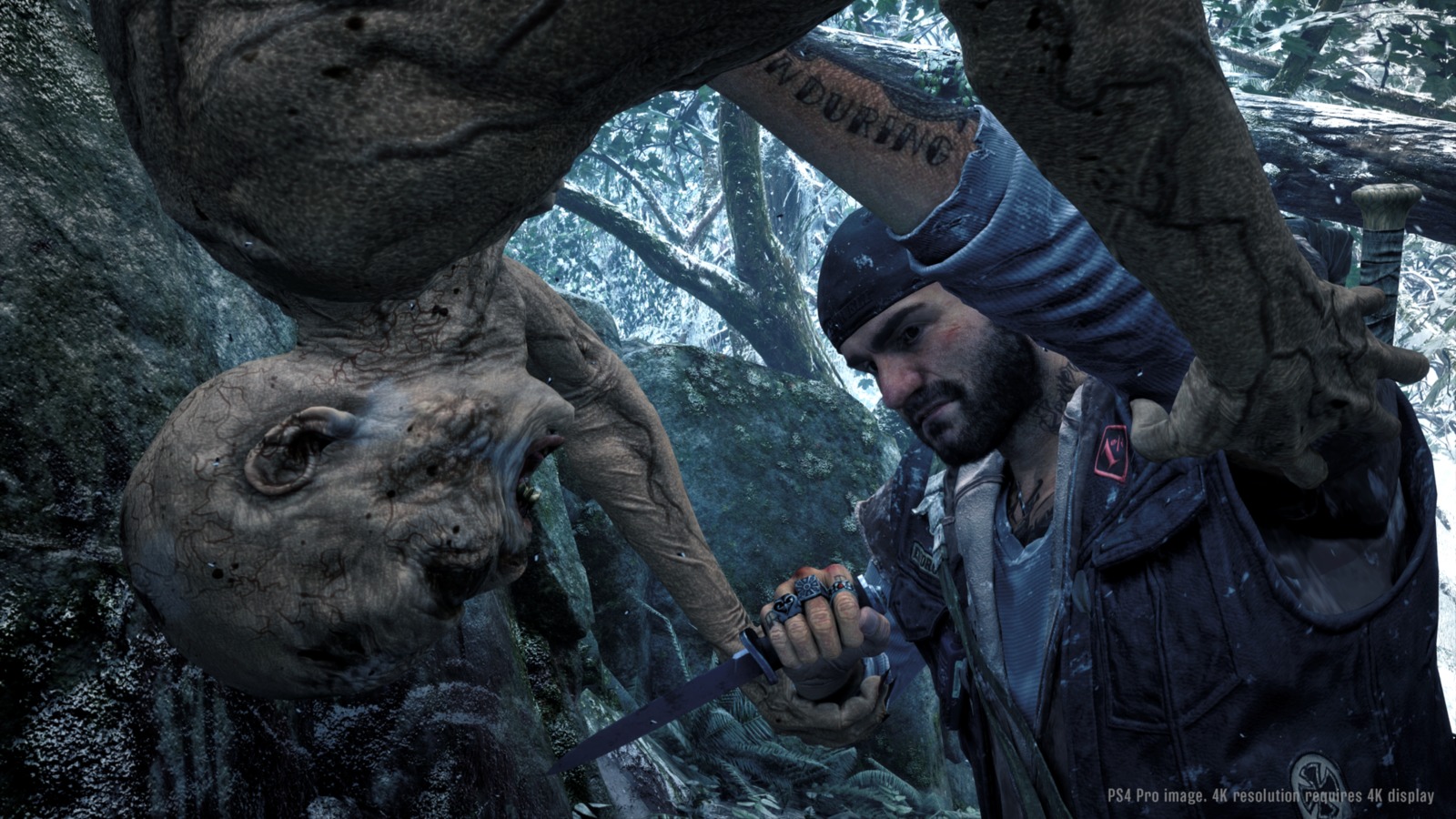 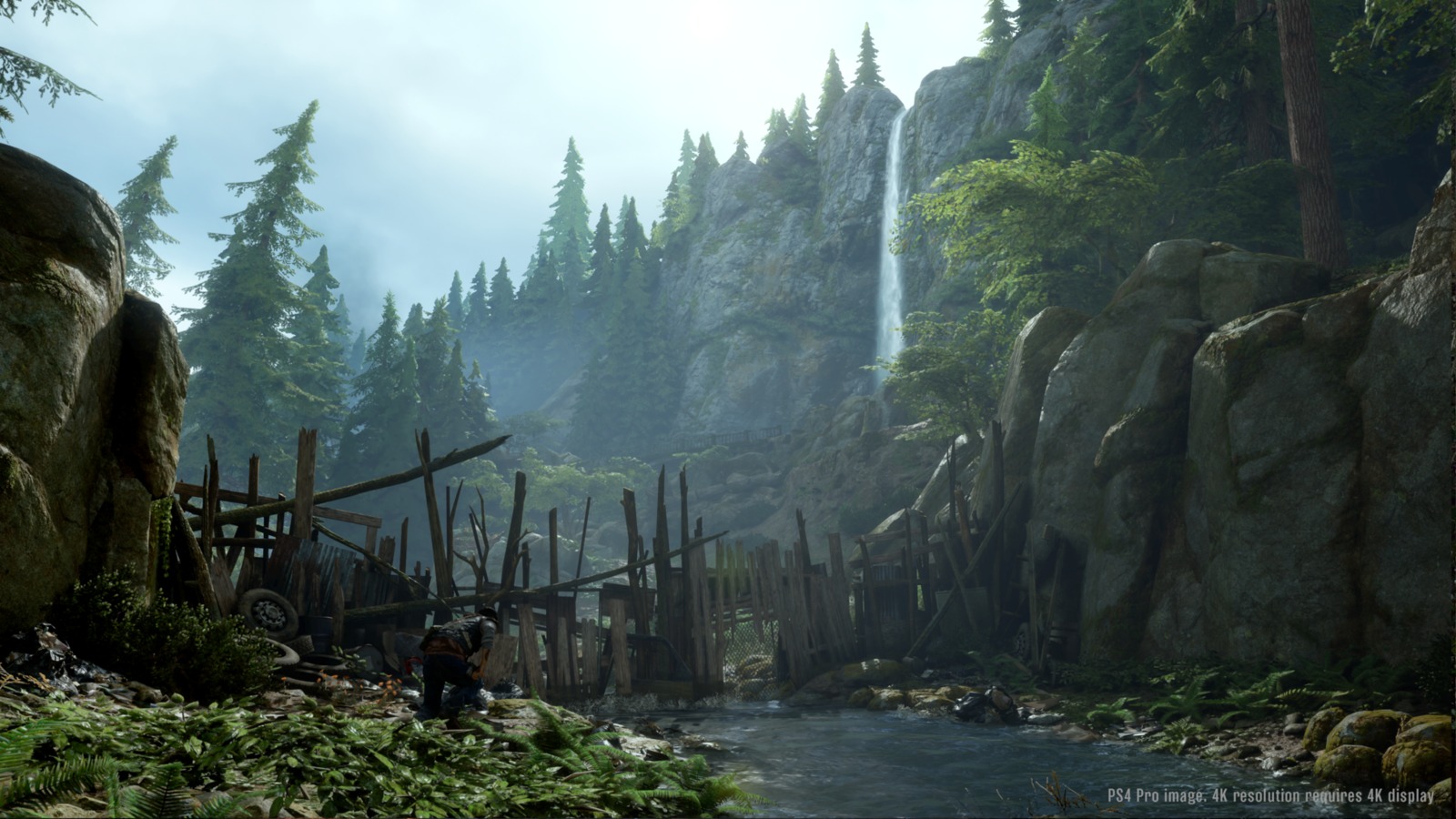 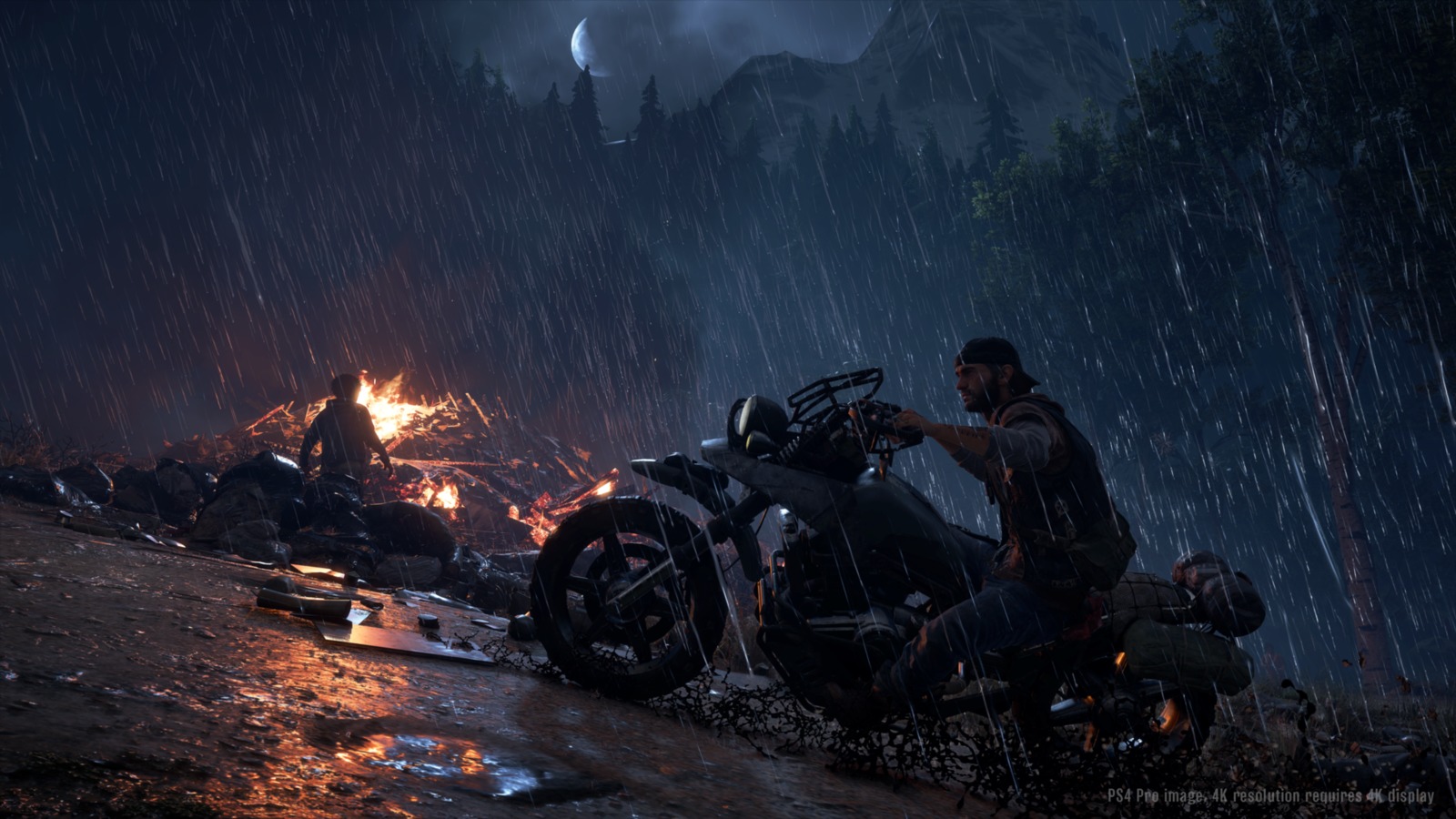 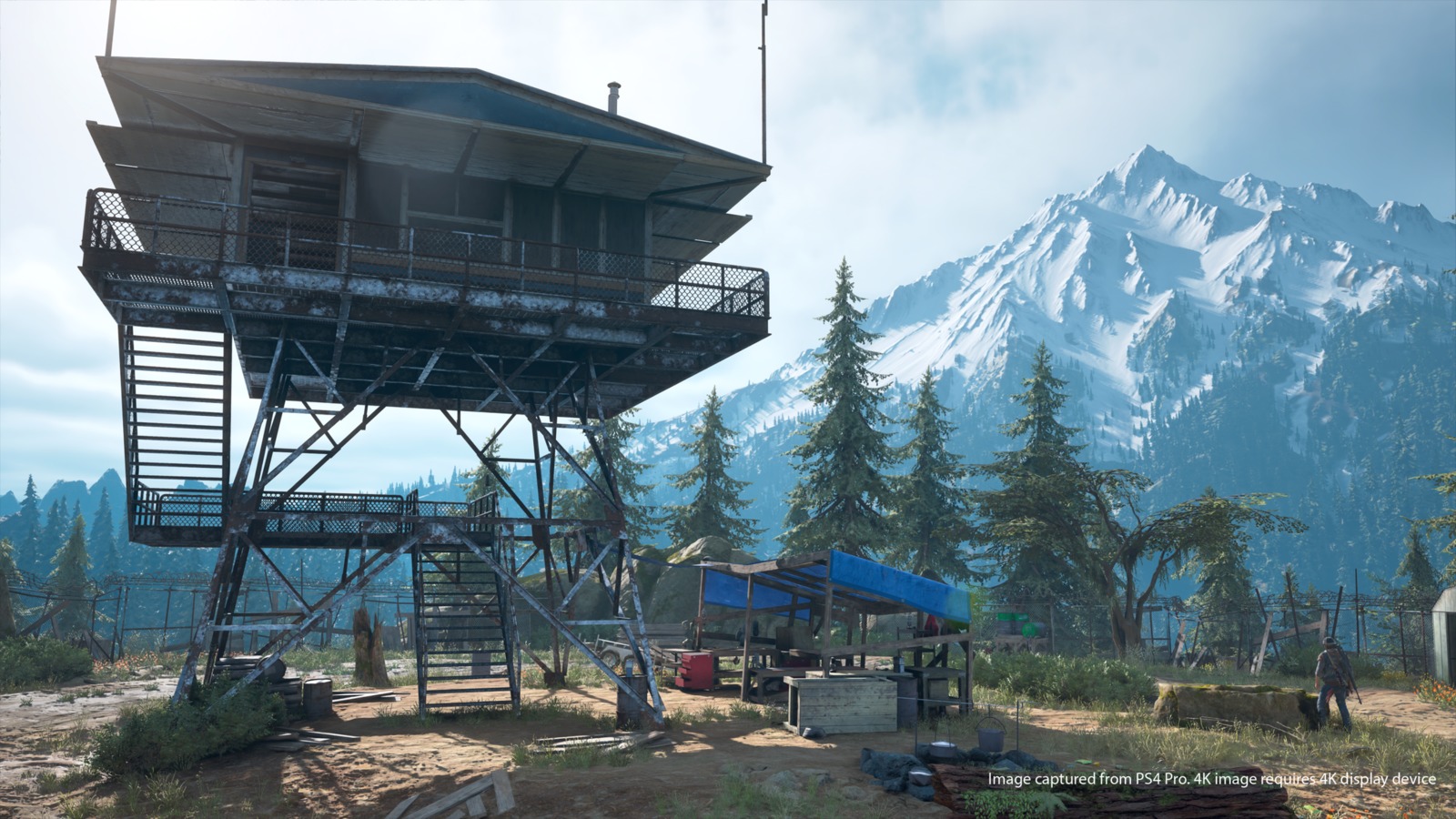 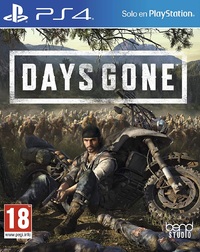 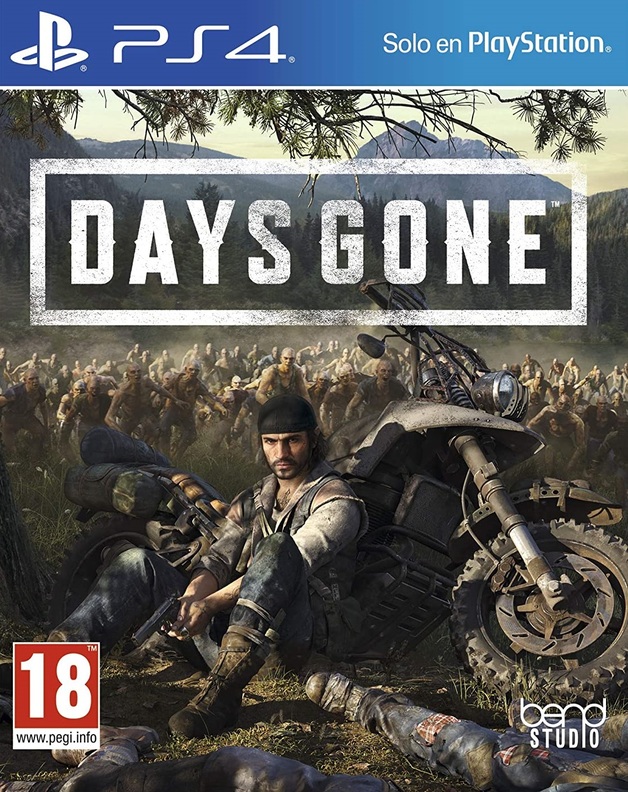 This product is no longer available new.
Available from Marketplace sellers:

Today I finished Days Gone, for me it really lived up to the hype and I wasn't disappointed, the story is great, combat is repetitive yet I can't get enough of it and riding around on my custom motorbike felts, great however there are some things that made me go from 5 stars to 4.

(Playing on a normal 500GB PS4) There are a lot of frame drops that really ruin some moments and sometimes led to me dying, sometimes the textures went missing and this leaded to having a really realistic looking Decon on a almost playdoh body and world (restarting the game fixed this but it was a annoying) sometimes dialogue would repeat itself, this is however funny at the start but gets really annoying (again restarting the game fixed this) though one thing that really upset me about Days Gone was the lack of “Your choice matters” or whatever, in the E3 demo and other videos by Bend Studios on Youtube showed decision making to be a important key aspect to the game, however this is taken out which is upsetting. Lastly load times break apart the game, this may be due to my hardware but I doubt a PS4 pro would fair any better. All up, this game has a amazing story and I really felt for the characters.

7 out of 10 people found this review helpful.

Awesome Game in my opinion, feels like a cross between “Sons Of Anarchy” (bike wize) and the PS4 game “The Last of Us”, still playing it as it is an open world, bit like “Red Dead Redemption 2” but no horse just your bike :). this is one game ill keep and wont sell ever..... open world is awesome as I have gone off the story line and just gone wild. cant get enough of it ii guess, thoroughly enjoying it, money well spent. now and then i go back to story line and find out more about Sarah.......need to buy game if you wanna know :)

Enjoyable game, lots of room to roam and explore!

Take on the role of former outlaw biker Deacon St. John: a drifter, a bounty hunter, a wandering vestige of humanity. In world devastated by a global pandemic St. John eschews the ‘safe’ wilderness encampments set up by mankind’s last survivors and takes his chances on the broken roads.

Set against the scarred, volcanic backdrop of the Pacific Northwest, Days Gone invites you to explore a world ravaged by degenerate human monsters known only as Freakers. Fight your way across the desolate landscape in search of supply, resources and, above all else, a reason to go on.