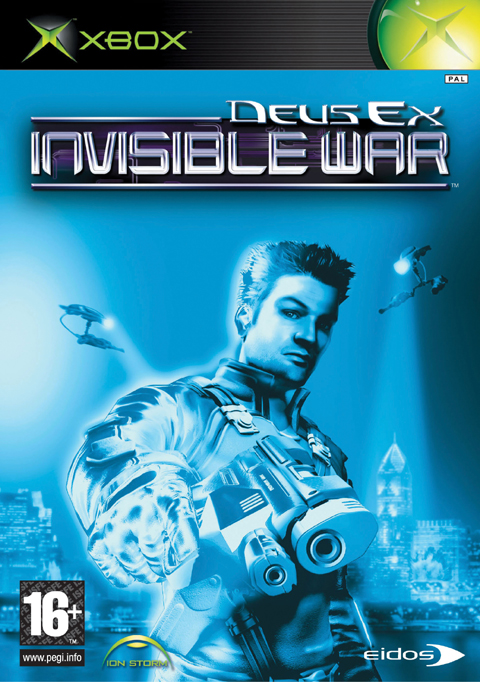 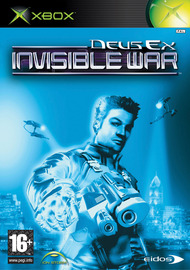 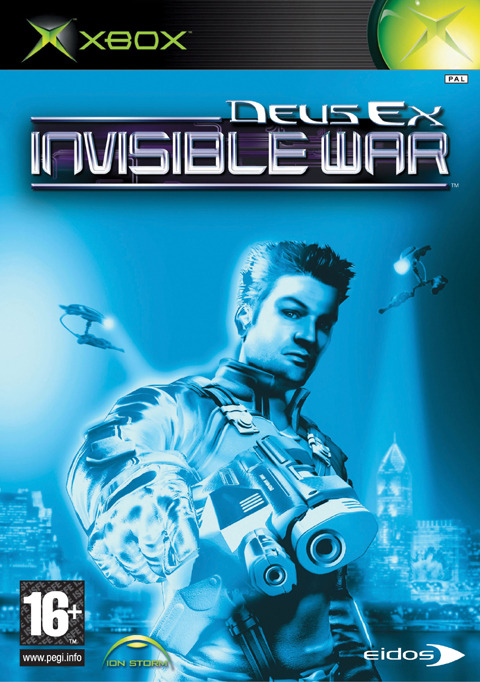 Show Hide Adult Content
Unavailable
Sorry, this product is not currently available to order
Deus Ex: Invisible War takes place approximately 20 years after the events depicted in Deus Ex, in a world only beginning to recover from a secret, conspiratorial war, technology run amok and catastrophic worldwide depression. The winner-take-all geopolitics of mid-21st century Earth have given way to a struggle over more basic concerns: food, water, re-establishing civil law and cleaning up biological and nano-tech fallout. Several religious and political factions see in the chaos the opportunity to shape a worldwide government and they know that the right moves now could determine the shape of human society for decades – even centuries – to come.

The player must reveal the secrets of each faction and the identities of the true players in this struggle for world power. In the end, the player discovers that he or she may be the key to all of the factions’ plans. But the greatest mystery of all – the game’s true goal – is more personal, much deeper and, for maximum impact, is best revealed during play. The story is an important part of any Deus Ex-universe game but character development, simulation and gameplay are, taken together, the real heart of the matter.

Like its predecessor, Deus Ex: Invisible War allows players to participate in the telling of a powerful story, rich in mystery, lies and intrigue. In addition to a host of new conspiratorial friends and foes, players can expect encounters with a variety of characters from the original Deus Ex game. And, once again, players visit a variety of real world locations made more exotic by the passage of time.

In Deus Ex: Invisible War players create a compelling alter ego through the selection of futuristic nano-tech augmentations, powerful weapons and hundreds of useful objects. As in the revolutionary Deus Ex game, character choices, weapons and object use work in combination with a richly interactive world to give players freedom to solve game problems the way they want to, rather than the way the designers want them to. Gamers can fight, sneak, talk or hack their way past any problem encountered and every situation can be dealt with in a variety of ways.