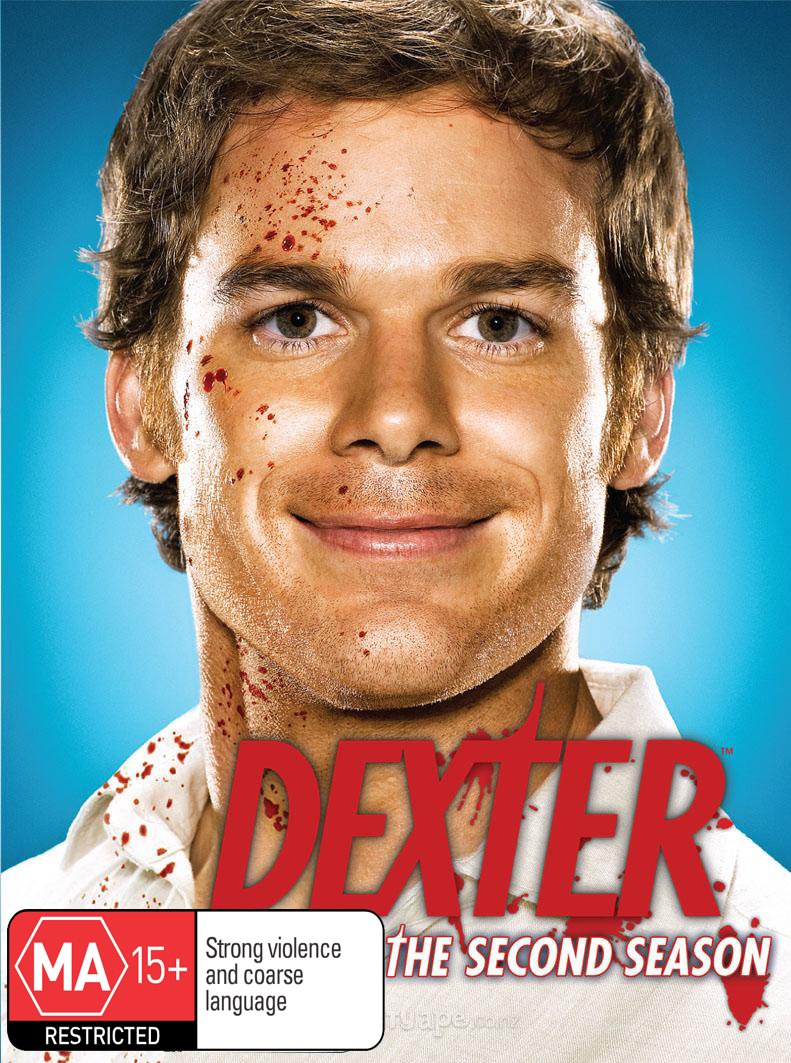 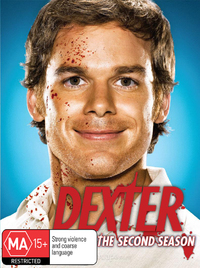 Sorry, this product is no longer available at Mighty Ape 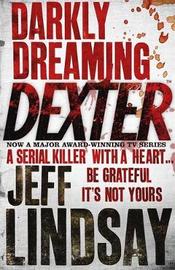 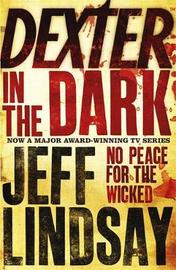 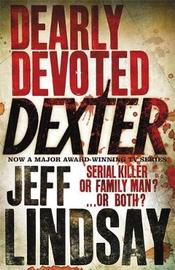 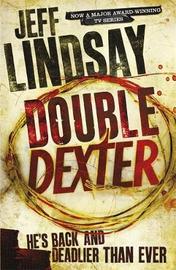 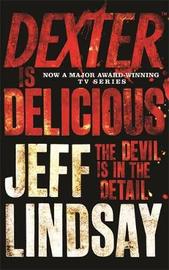 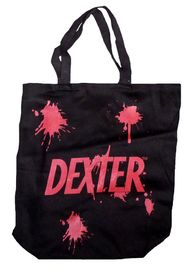 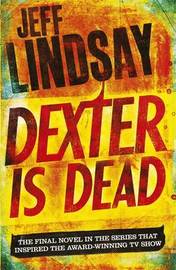 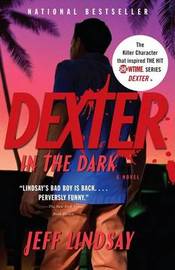 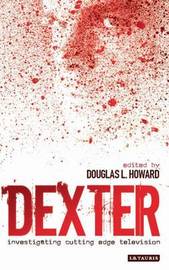 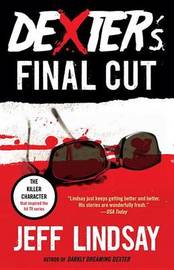 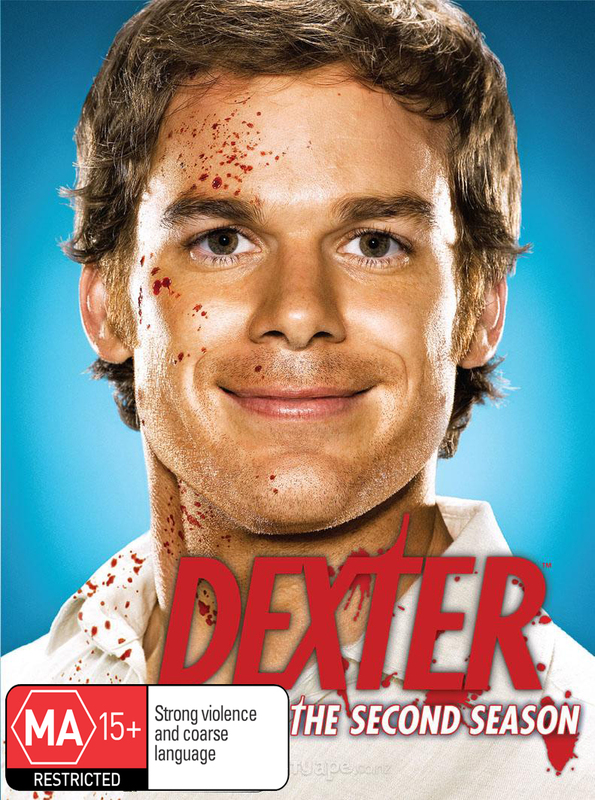 This product is not currently available new.
Available from Marketplace sellers:

The acting is superb. The plot is superb. I love how the characters are so real and I can never guess the ending which is a huge plus for me.

If you liked season one, season two is no different.

If you loved the first season, you'll also love this one.

After the hype, underground swell and enormous success of Dexter Season One comes the much anticipated second season which does not disappoint!

Things are really beginning to heat up for Dexter: Sergeant Doakes' suspicions about him are growing, his victims are escaping and to further complicate matters, treasure hunters discover Dexter’s underwater dumping ground for his victims. As the police extract body after body from the ocean, the media dubs the killer the “Bay Harbor Butcher”, and the FBI Special Unit is bought in to catch the “Butcher”.

Episodes:
It's Alive!
Waiting to Exhale
An Inconvenient Lie
See-Through
The Dark Defender
Dex, Lies & Videotape
That Night, a Forest Grew
Morning Comes
Resistance Is Futile
There's Something About Harry
Left Turn Ahead
The British Invasion