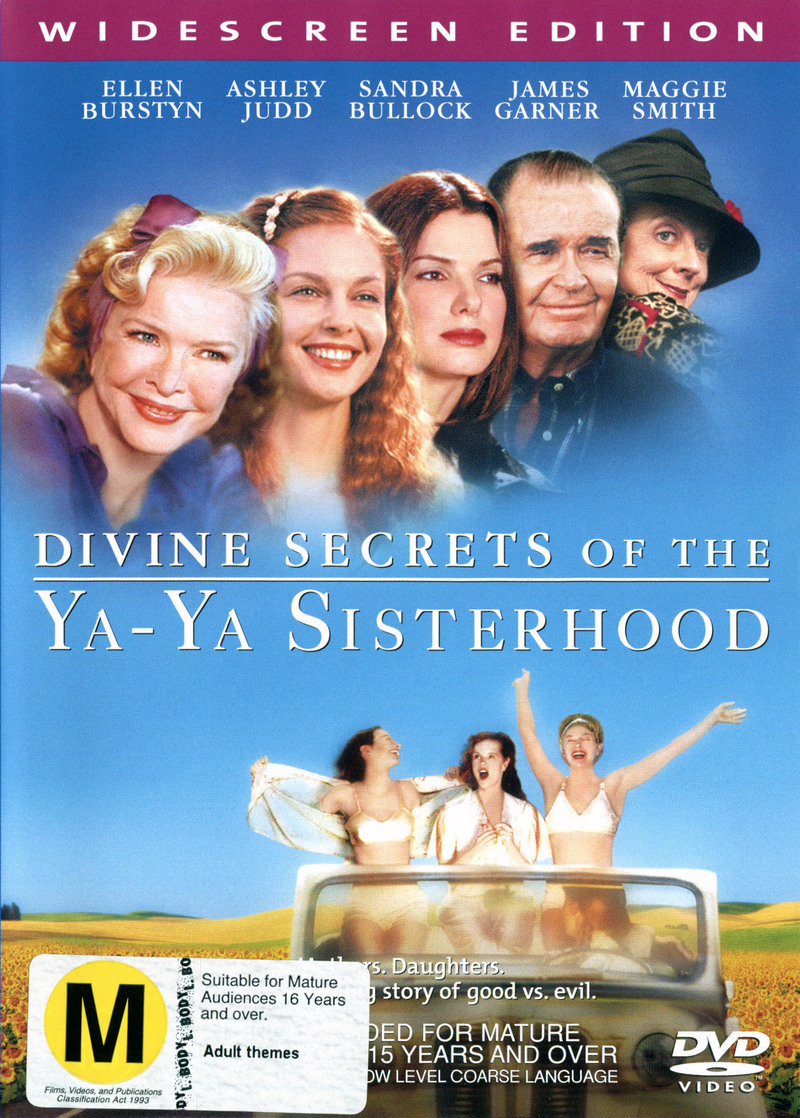 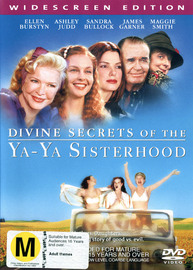 Divine Secrets of the Ya Ya Sisterhood 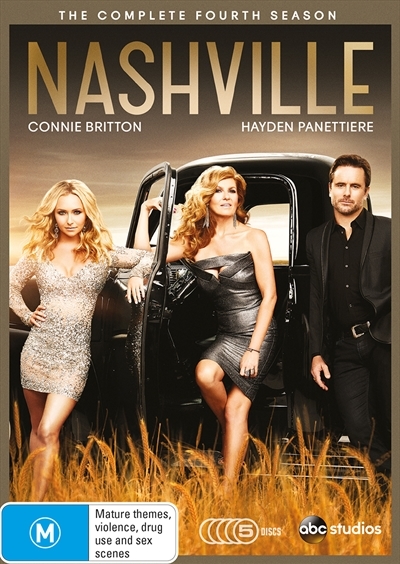 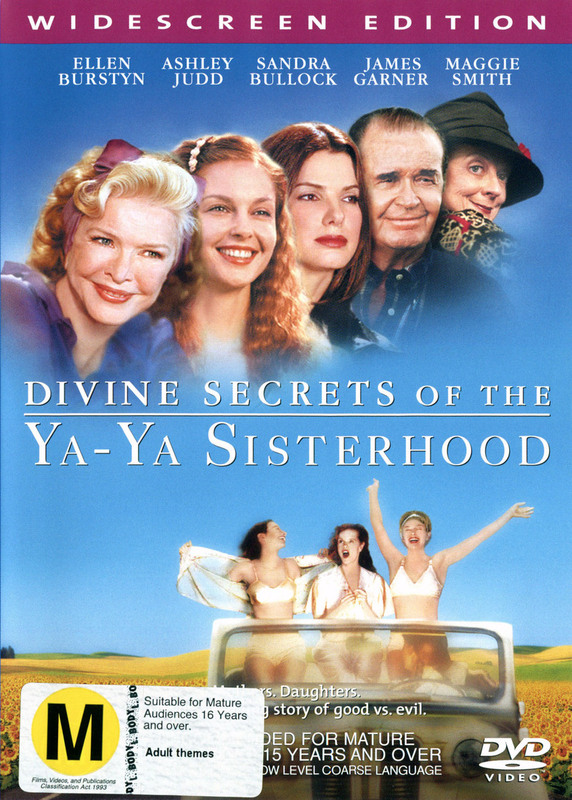 Due to COVID-19, we're unable to accept new orders at this time. Learn more...
Mothers. Daughters. The never-ending story of good vs. evil.

Sidda Lee Walker (Sandra Bullock), a prominent young playwright living in New York City, is a long way from her Louisiana hometown and a nice safe distance from her loving, but highly dramatic and eccentric mother, Vivi (Ellen Burstyn). And that's just fine with her. When a TIME Magazine profile on Sidda implies that Vivi was not a good mother, Vivi is outraged and mother and daughter begin a fight that threatens to destroy not only their relationship but Sidda's tenuous wedding plans. Enter the Ya-Ya Sisterhood (Fionnula Flanagan, Shirley Knight, Maggie Smith)--Vivi's intrepid gang of lifelong friends, eager to restore peace, no matter what it takes.