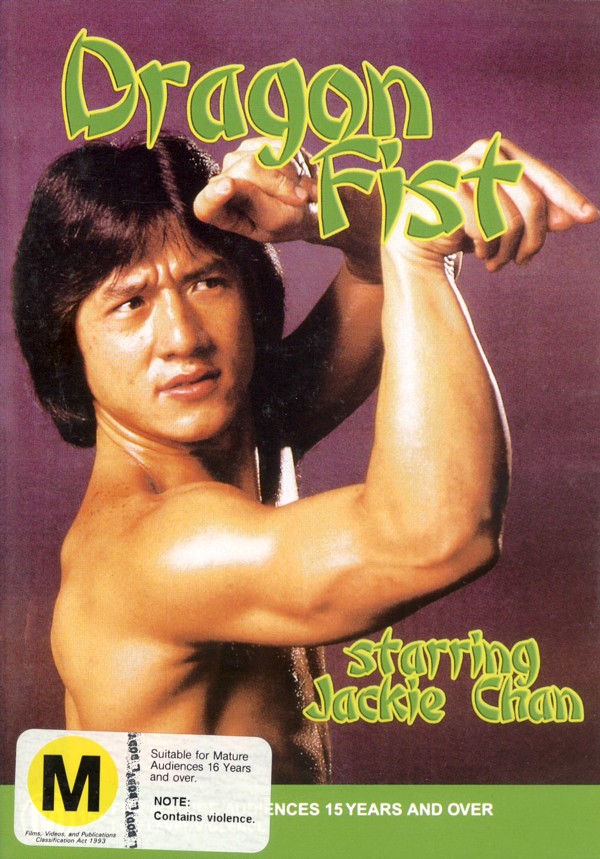 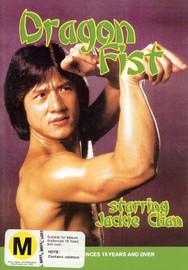 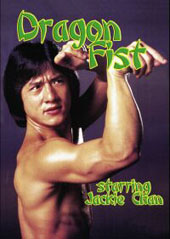 Jackie Chan plays the part of Yuan a young Kung Fu expert, fighting for revenge and honour, who seeks to avenge his master's death.

He sets out for a far – off village in pursuit of the killer, he is astonished to find that the killer has mutilated himself out of guilt for his crime. However the local Warlord wants to force Juan to his side and take advantage of his awesome Kung Fu Powers.

Juan strives to escape to unleash his full martial arts powers to destroy the evil before him.