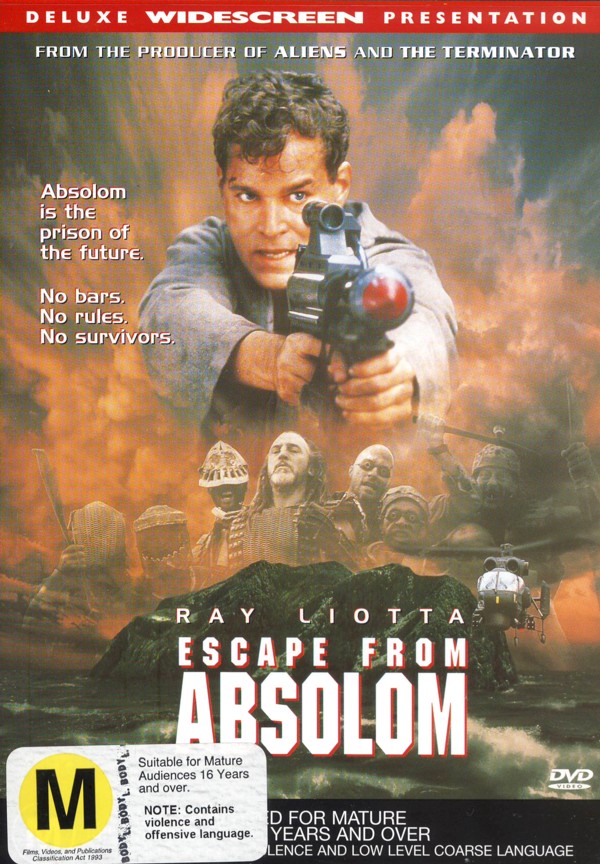 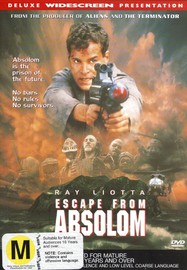 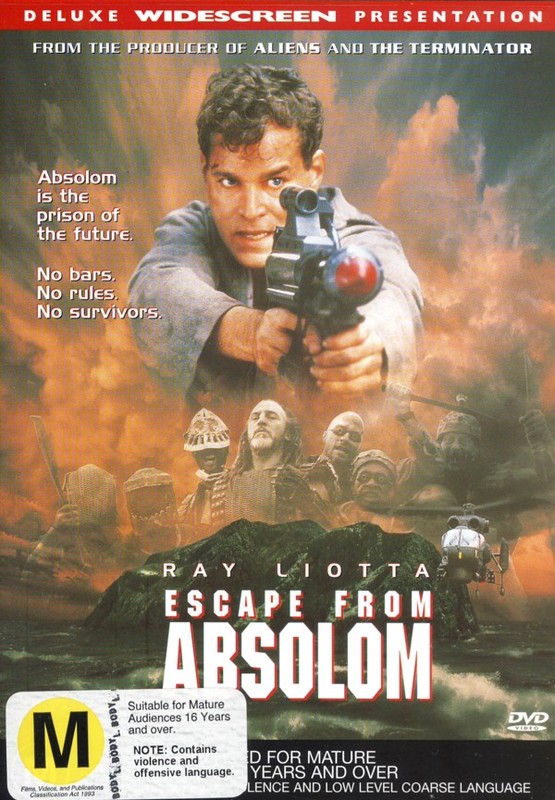 In the year 2022, society has created the ultimate solution for its most ruthless and violent criminals – Absolom,a remote jungle island where prisoners are abandoned and left to die. For most, Absolom means no escape, no hope and virtually no chance of survival. But for convicted Marine Captain John Robbins, the ultimate prison is the ultimate challenge, and he is determined to survive and escape the anarchy that rules the island.