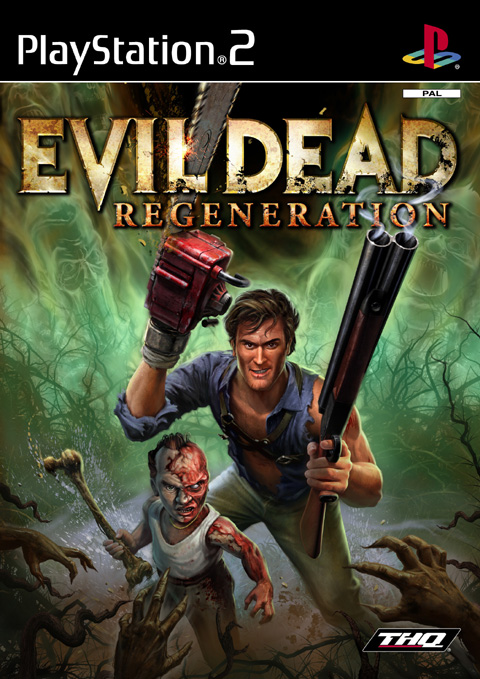 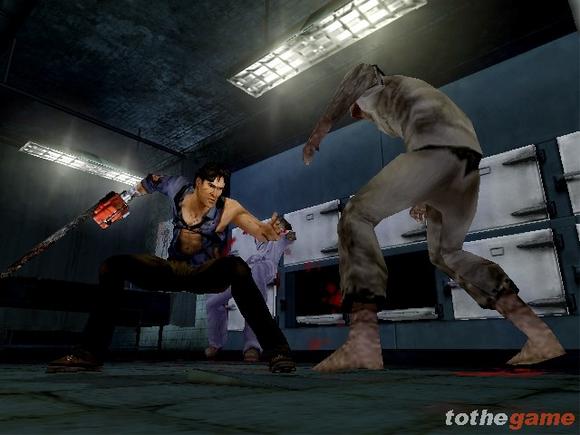 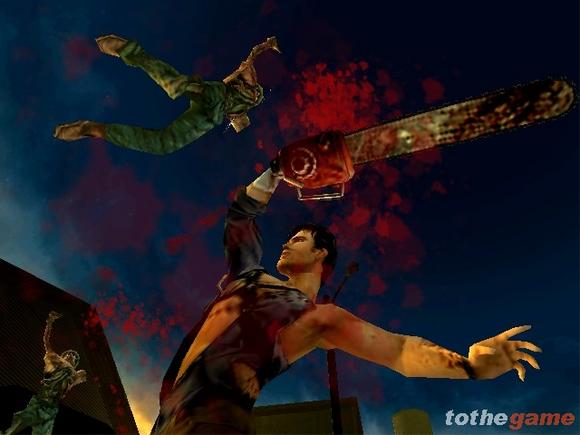 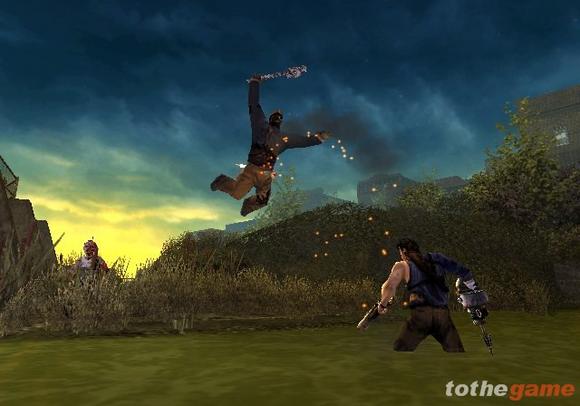 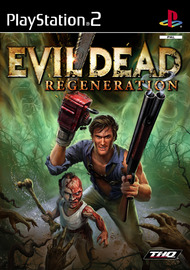 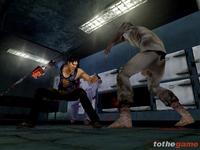 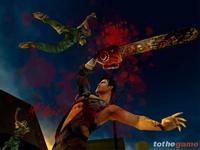 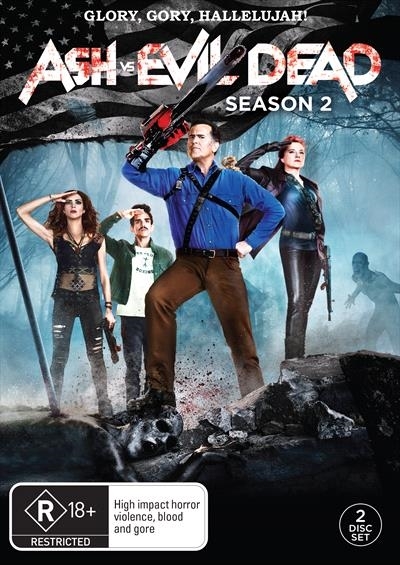 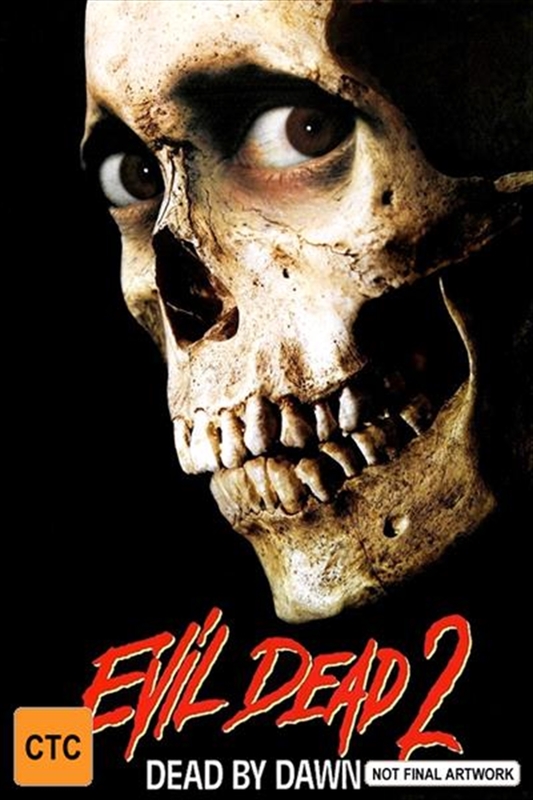 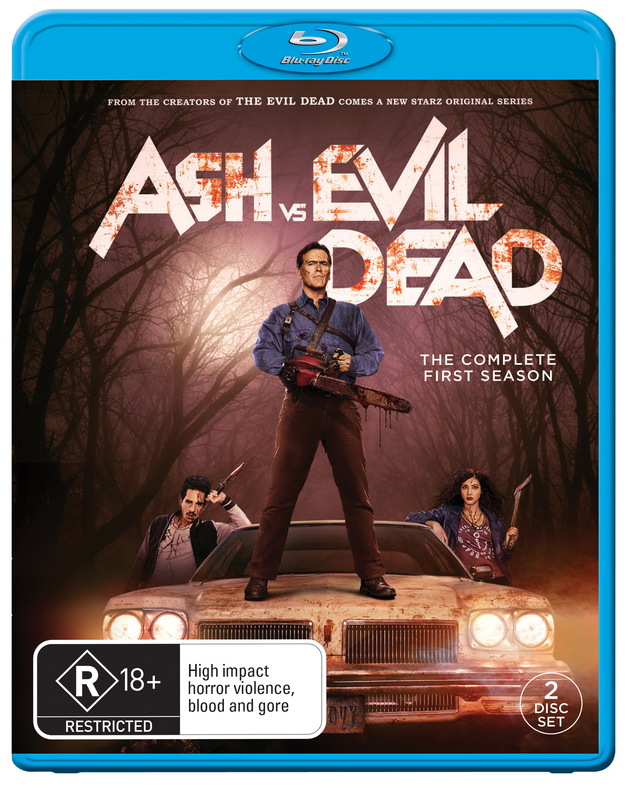 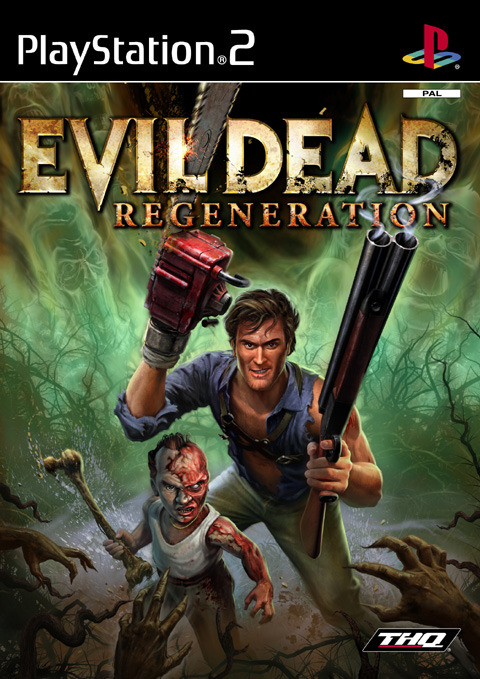 Due to COVID-19, we're unable to accept new orders at this time. Learn more...
Enter an all-new Evil Dead experience, as Ash finds himself arrested, convicted of murder, and sentenced to Sunny Meadows, an institute for the criminally insane. Though better than the madness he escaped hidden within the woods, he quickly learns the evil has only become more malevolent. Deep in the basement of an insane asylum, the mad Dr. Vingo combines technology with The Book of The Dead, AKA The Necronomicon to fulfill perverted experiments of his very own. Hell-bent on using science to harness the Necronomicon's powers, the malevolent doctor unleashes the book's all-powerful Evil on the world – creating a new breed of Deadites, monsters and experiments gone wrong, twisting reality into a hellish strudel and leaving mankind with that not-so-fresh apocalyptic feeling.
Release date Australia
October 7th, 2005
Game Platform
Brand
Developer
Cranky Pants Games
Publisher
THQ
UPC
4005209068512
Product ID
1472539