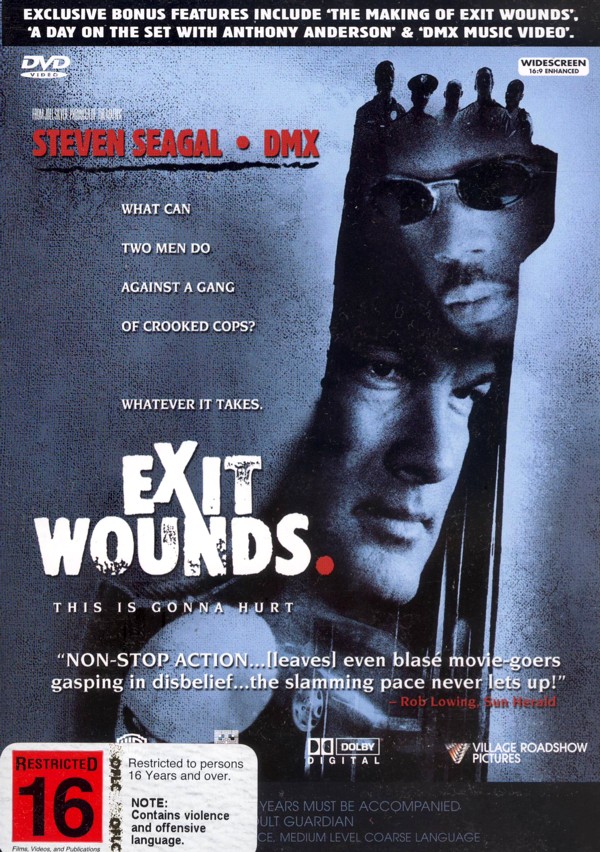 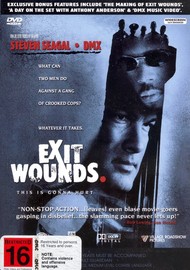 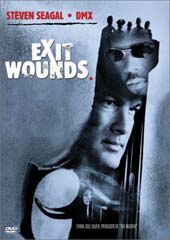 What Can Two Men Do Against A Gang Of Crooked Cops? Whatever It Takes.

Multi-Platinum hip-hop star DMX stars as the powerful and mysterious crime lord Latrell Walker, whose dicey connections and seemingly unlimited cash make him everyone's target. Together the two men take on a conspiracy that reaches all the way through the ranks to the heart of the precinct.