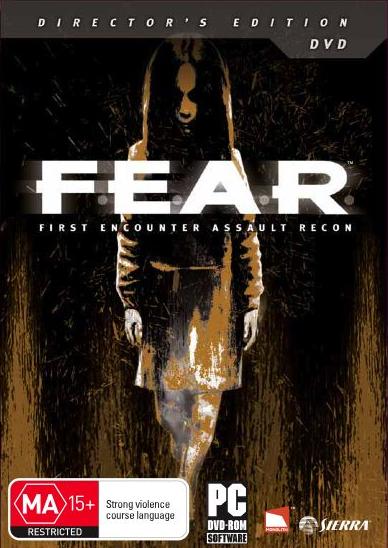 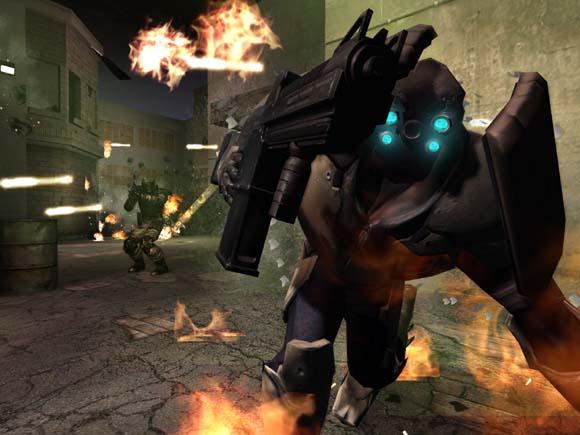 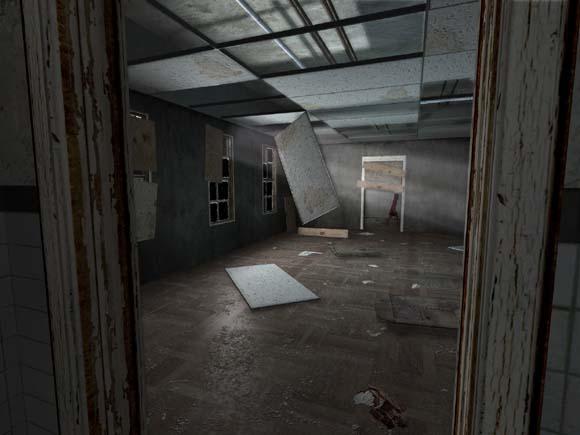 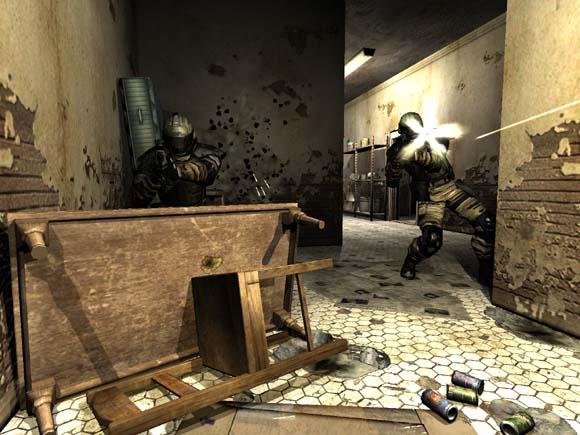 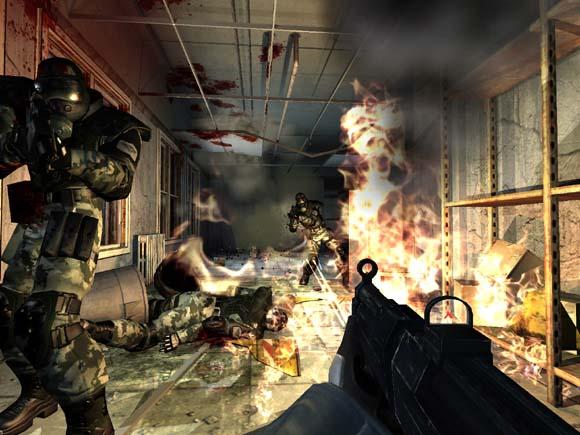 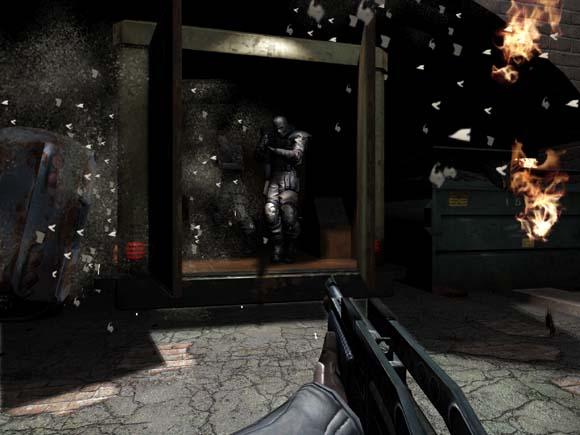 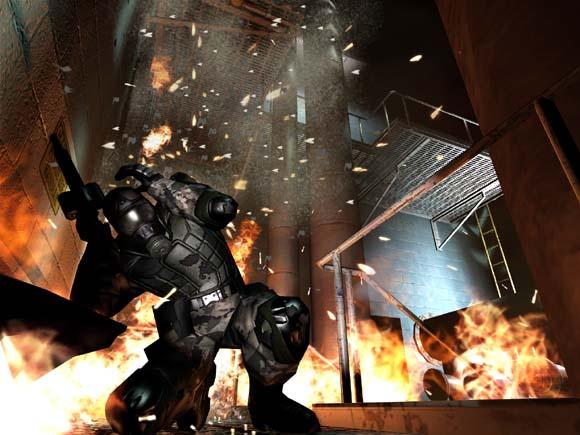 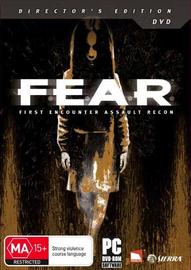 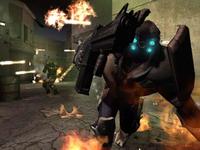 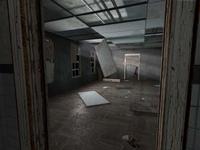 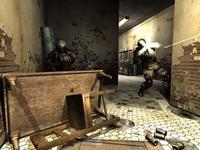 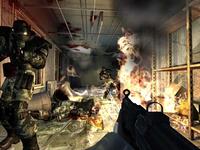 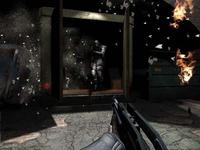 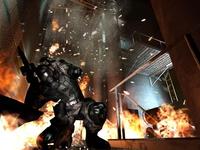 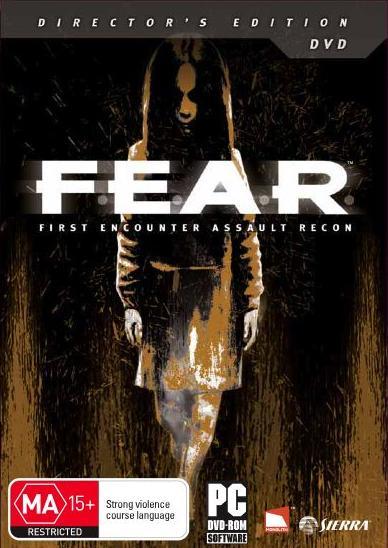 The action is plentiful, the gore is all over the place and the suspense is well executed. I did end up getting tired of the constant boring gun battles though as if you have seen one, you've seen them all. The stand out parts of the game are the scary bits which kept me going.

Level design is fairly linear and boxey but keeps the action well contained and moving. The guns are much of a muchness and follow the generic FPS weapon sheet almost to the letter (the penetrator being the only standout weapon for me).

The storyline is rather vague and not particularly well written but does serve to provide a basis for things. Player characters are also nicely done if not a little easily distracted and minced.

Quite and enjoyable game.

The Director's Edition of F.E.A.R. includes the game on DVD-ROM, a making-of documentary, a developer's roundtable commentary video, an exclusive F.E.A.R. machinima episode from Rooster Teeth Productions and more.

F.E.A.R. (First Encounter Assault Recon) is an intense combat experience with rich atmosphere and an engaging story presented entirely in first person. Be the hero in your own blockbuster action movie.

The story begins as an unidentified paramilitary force infiltrates a multi-billion dollar aerospace compound, taking hostages but issuing no demands. The government responds by sending in special forces, but loses contact as an eerie signal interrupts radio communications. When the interference subsides moments later, the team has been obliterated. Live footage of the massacre shows an inexplicable wave of destruction tearing the soldiers apart before they can even react.

As part of a classified strike team created to deal with threats no one else can handle, your mission is simple: Eliminate the intruders at any cost. Determine the origin of the signal. And contain this crisis before it spirals out of control.