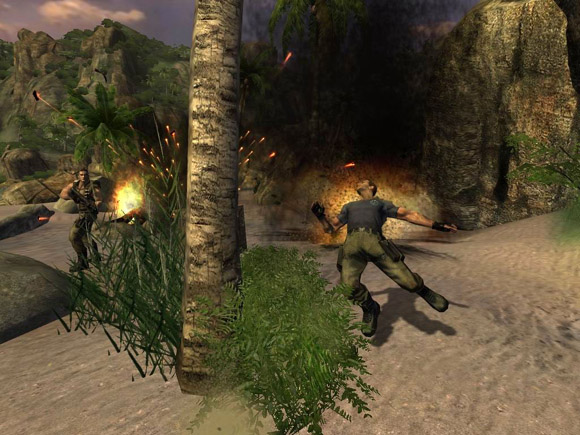 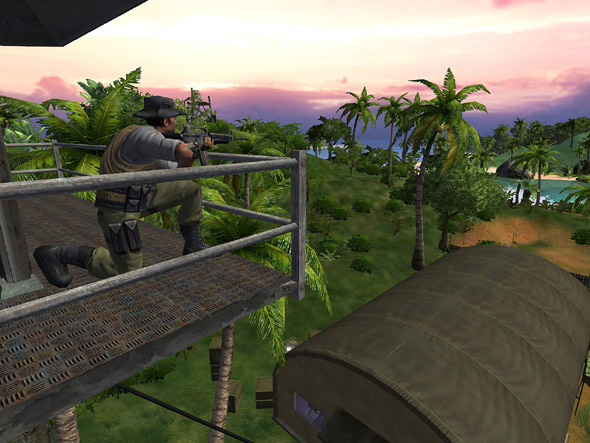 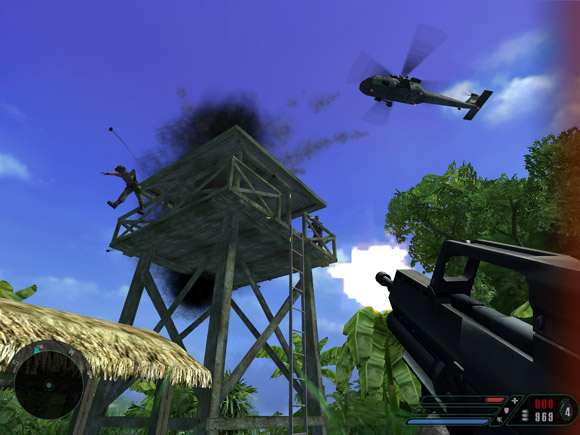 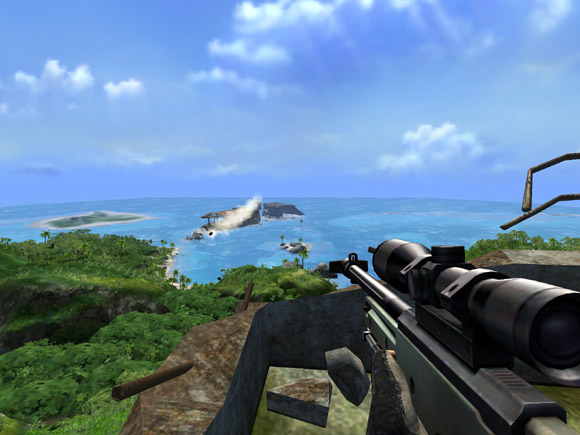 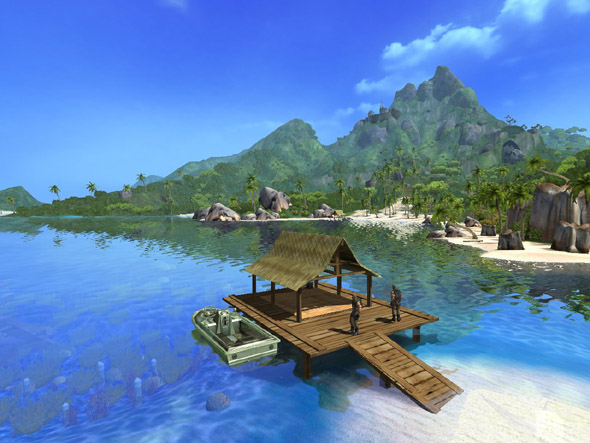 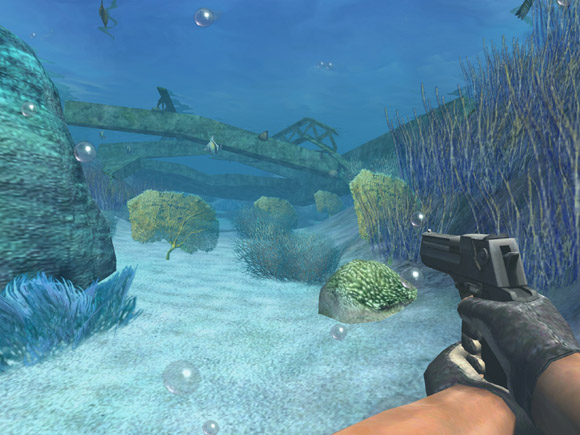 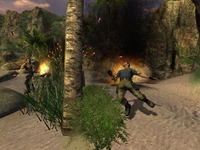 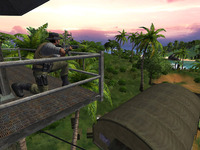 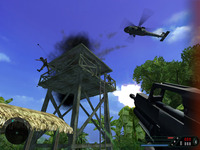 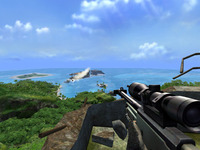 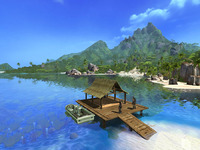 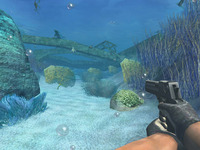 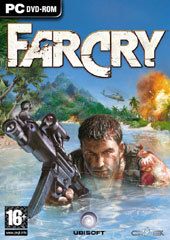 I've played most of the best shooters such as FEAR, Halo, COD, Half Life 2, Crysis, Crysis Warhead, Medal of Honor ( including the new releases and expansion packs relating to each mentioned game) but I must say where single player is concerned, Far Cry beats them all hands down. I recently played (through to completion) this game and I swear if I didn't know any better–I would have believed was released in late 2007. That's how good Far Cry is. It has it all; gorgeous graphics (very high graphics in Far Cry is better than medium for Crysis), frustratingly clever AI and it took me about 20 hours to clock the game (on normal). Unlike other shooters, you need to strategise your actions intelligently and use cover. Terminator-style “straight up the gun” charges will only result in many, many restarts at the last checkpoint. I fully recommend this game. And I certainly hope Far Cry 2 and come close to matching its predecessor.

This is one of those rare games that creeps up when no one is watching and absolutely blitz's the big boys. Half life 2 and Doom 3 are definatey not a patch on this, with similar quality graphics and physics engines the thing that distinguishes Far cry is simply the plot , the AI and just the general gripping gameplay and story line. In my opinion this one is rigth up there in my top 3 next to BF1942 (and vietnam) and Warcraft III. If you thought half life was good … this is the same sort of thing but better.

I was let down a bit by this game, i was expecting something that was at the least evolutionary rather than revolutionary but i dont think i got either.

Graphically the game is brilliant even on lower end systems the scaled down effects are still nice. The storyline, well its pretty much non existent, i guess i shouldnt expect one though this is just a shooter at heart. I just like to feel compelled to blow up installation X or rescue character Z. The gameplay is “shoot everything in sight,” although you can sneak around a bit drive vehicles and hang glide (not as cool as i hoped). The multiplayer is pretty much rubbish, although i did find a fan made coop map that was great – look forward to more of those in the future.

If you dont expect or want anything more than a shooter with great graphics this is for you. Hopefully this games huge mod community will make this game a little more worthwhile for me.

Welcome to Destination Far Cry... You are Jack Carver, running your own boat charter business in beautiful Micronesia. With a past best left behind you, you'll be focusing on your present assignment: escorting an ambitious journalist named Valerie Cortez to the island of Cabatu. It seems like a piece of cake, but you'll soon learn: paradise can be hell. Experience a new style of FPS gameplay featuring massive outdoors environments and unprecedented long-range gameplay. Feel the Far Cry Engine The meticulously designed next-generation CryEngine pushes the threshold of action gaming with proprietary Polybump mapping, advanced environment physics, destructible terrain, dynamic lighting, motion-captured animation, and total surround sound. Cunning and Complex A.I. Tactics Autonomous A.I. make realistic decisions based on observations of the current state of the world. These highly trained mercenaries are designed to utilize environmental features, attack in groups, divide and conquer, respond to player actions, and call in reinforcements from air, land, or sea. Astonishingly Tension-filled Non-linear Experience Unique game design encourages a combination of pure reflex shooting as well as intelligent stealth. Draw out your enemies or perform a full-on assault. It's up to you to use the vast environment to your own advantage. Heart-Pounding Atmosphere Unique proprietary physics and lighting, adaptive audio, weather effects, and day/night cycles provide a tropical setting so real you'll never want to leave. What You See Is What You Play Thanks to the Sand Box Editor, you can easily create and edit your own terrain, foliage, textures, lighting effects, vehicles, missions, etc. Place enemies, build maps, and construct the world in which you want to play.