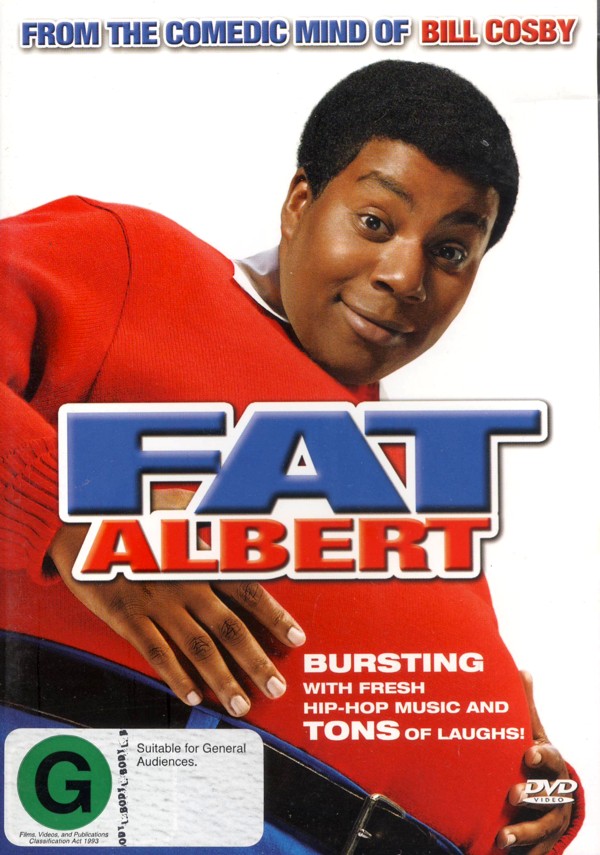 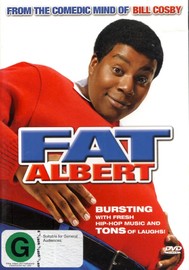 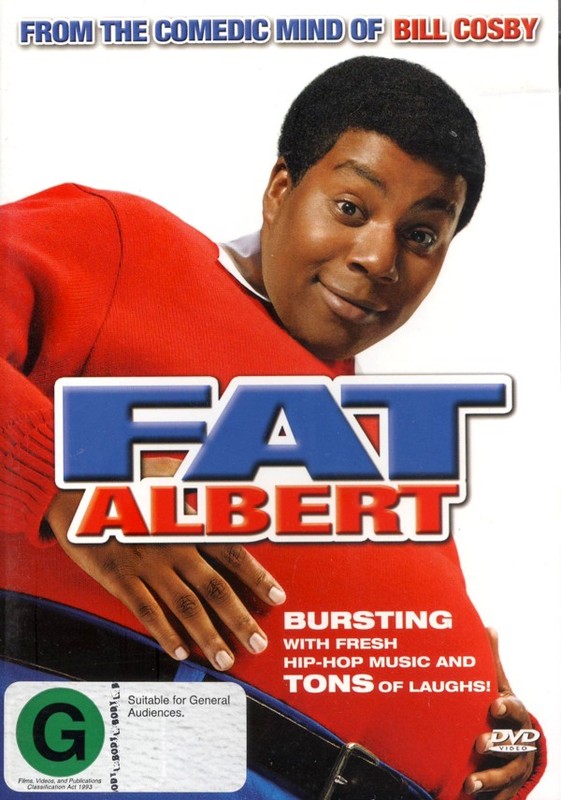 You're gonna have a good time watching Fat Albert (Kenan Thompson) and his pals in their first feature-length movie! The beloved animated characters from the '70s make the leap to live action to help a troubled teenager (Kyla Pratt) as they experience the heartfelt emotions and hilarious absurdities of the real world.