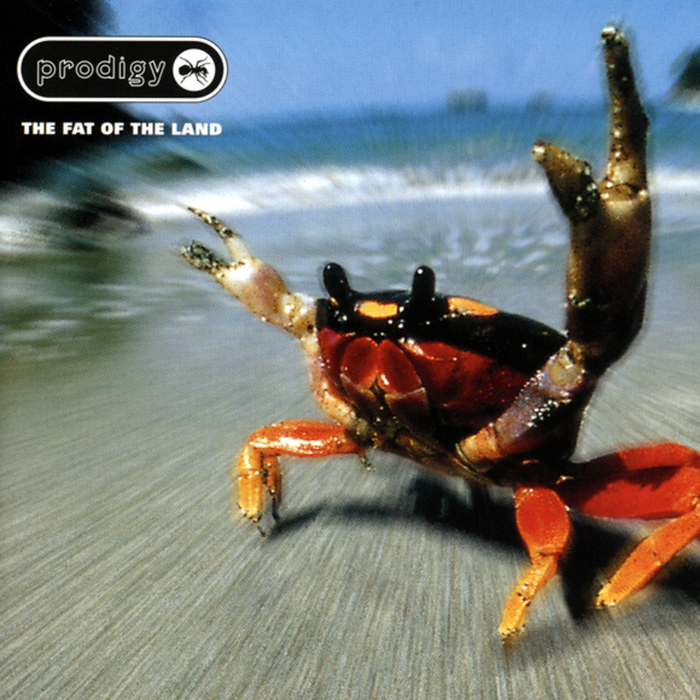 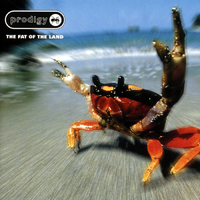 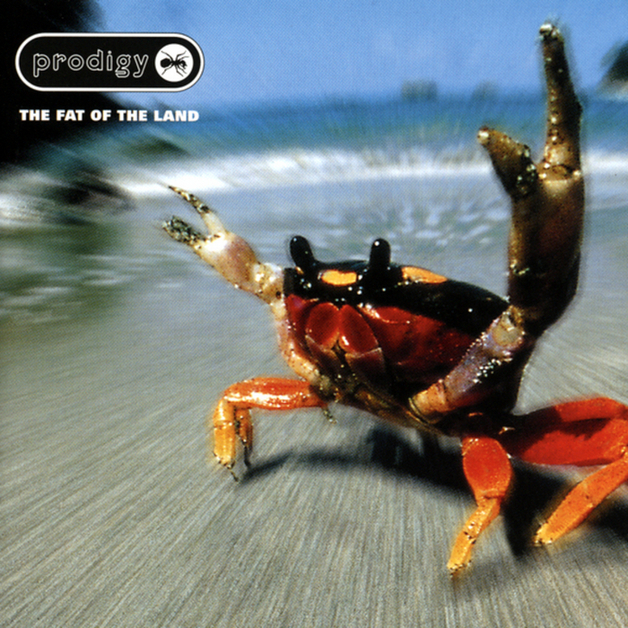 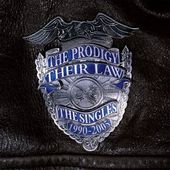 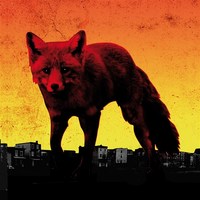 Great pressing. Seriously kicks. The CD already sounded great but the vinyl goes to another level.

Ive been looking forward to this lp, it did not disappoint, great art work too. If you like the band you will like the lp.

To celebrate its 15th anniversary, XL Recordings will reissue The Prodigy's seminal album The Fat Of The Land on December 3rd /4th (US). Originally released in 1997, ‘The Fat Of The Land’ was an instant critical and commercial hit, entering both the UK and US album charts at number 1 and subsequently shooting to number 1 in 24 countries around the world. To mark this 15th anniversary release, the band have handpicked a group of artists to remix key tracks off the album, including Noisia, Alvin Risk, Zeds Dead, Baauer, The Glitch Mob and Major Lazer.

Few albums were as eagerly anticipated as The Fat of the Land, the Prodigy's long-awaited follow-up to Music for the Jilted Generation. By the time of its release, the group had two number one British singles with “Firestarter” and “Breathe” and had begun to make inroads in America. The Fat of the Land was touted as the album that would bring electronica/techno to a worldwide audience (Of course, in Britain, the group already had a staggeringly large following that was breathlessly awaiting the album.) The Fat of the Land falls short of masterpiece status, but that isn't because it doesn't deliver. Instead, it delivers exactly what anyone would expect: intense hip-hop-derived rhythms, imaginatively reconstructed samples, and meaningless shouted lyrics from Keith Flint and Maxim. Half of the album does sound quite similar to “Firestarter,” especially when Flint is singing. Granted, Liam Howlett is an inventive producer, and he can make empty songs like “Smack My Bitch Up” and “Serial Thrilla” kick with a visceral power, but he is at his best on the funky hip-hop of “Diesel Power” (which is driven by an excellent Kool Keith rap) and “Funky Shit,” as well as the mind-bending neo-psychedelia of “Narayan” (featuring guest vocals by Crispian Mills of Kula Shaker) and the blood-curdling cover of L7's “Fuel My Fire,” which features vocals by Republica's Saf­fron. All those guest vocalists mean something – Howlett is at his best when he's writing for himself or others, not his group's own vocalists. “Firestarter” and all of its rewrites capture the fire of the Prodigy at their peak, and the remaining songs have imagination that give the album weight. The Fat of the Land doesn't have quite enough depth or variety to qualify as a flat-out masterpiece, but what it does have to offer is damn good.
All Music Guide – Stephen Thomas Erlewine