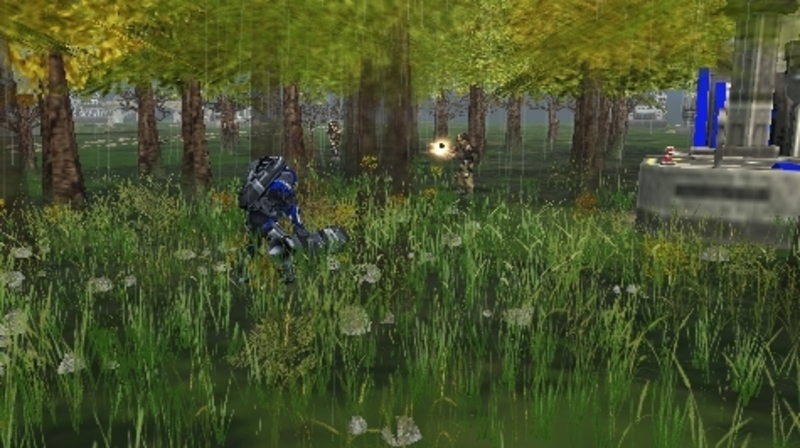 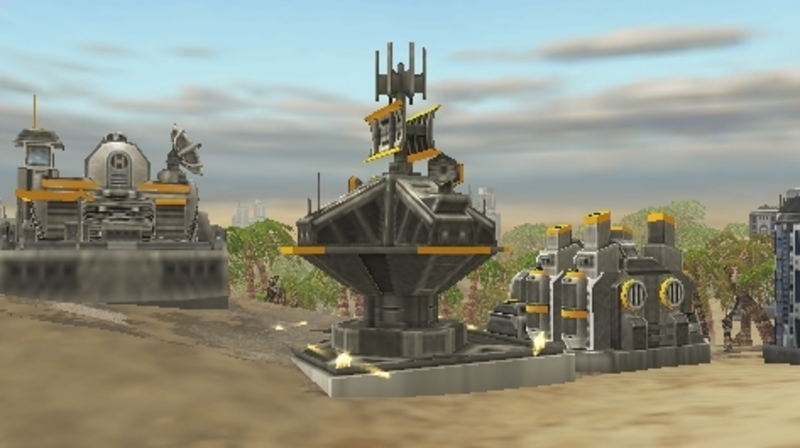 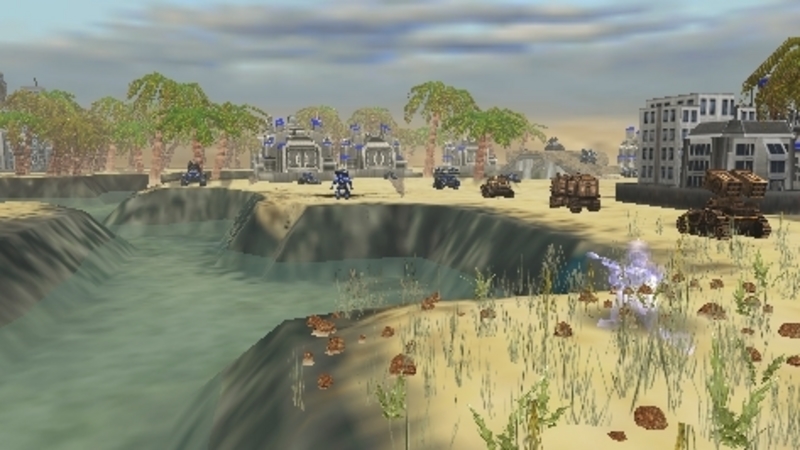 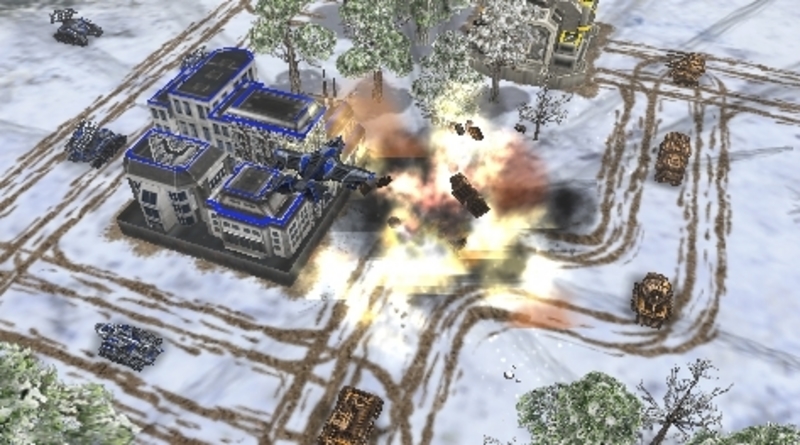 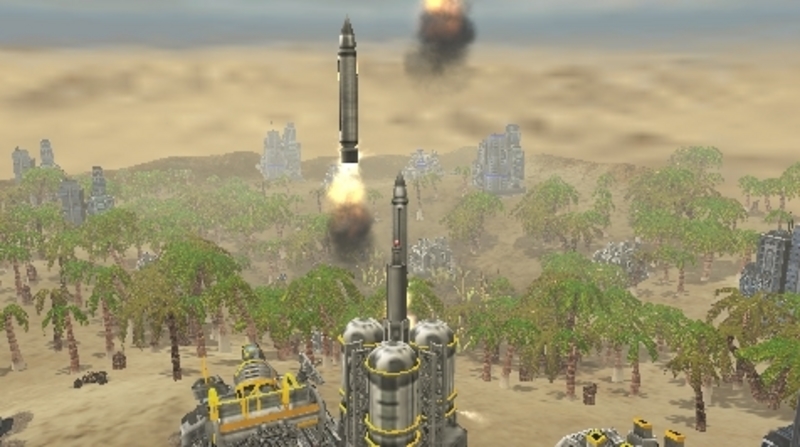 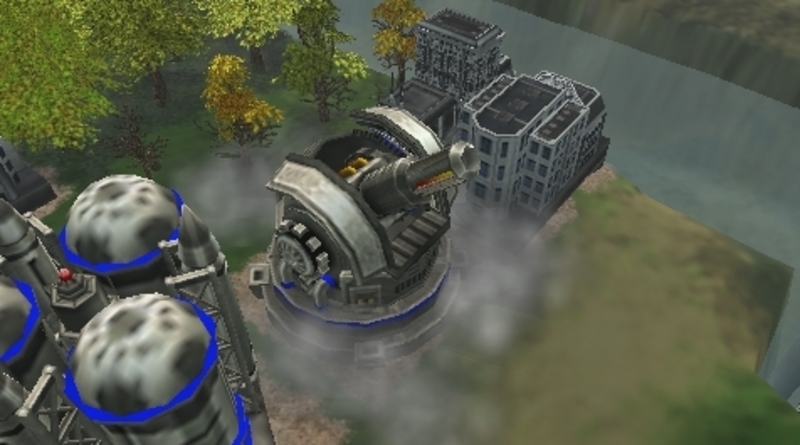 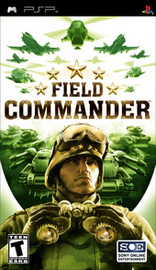 Unavailable
Sorry, this product is not currently available to order
Field Commander is the first military turn-based strategy game for PSP and the only title that offers engaging, challenging skill based warfare in a realistic military setting. You play as a Field Commander working for the Global Defense League, an independent organization established by the Allied Nations to defend the world against covert organizations whose goals include terrorism, genocide, and global domination. Your main enemy in these scenarios is Shadow Hold, an evil terrorist organization bent on inciting wars, illicit arms deals and global domination.

Command the land, skies and sea. Orchestrate an offensive attack through 30 unique missions, each one coming alive in beautiful 3D environments with highly-detailed terrain and dynamic visual effects. With an arsenal of 15 army divisions and 11 commanding officers to choose from, the power is yours to outwit the enemy at every turn.