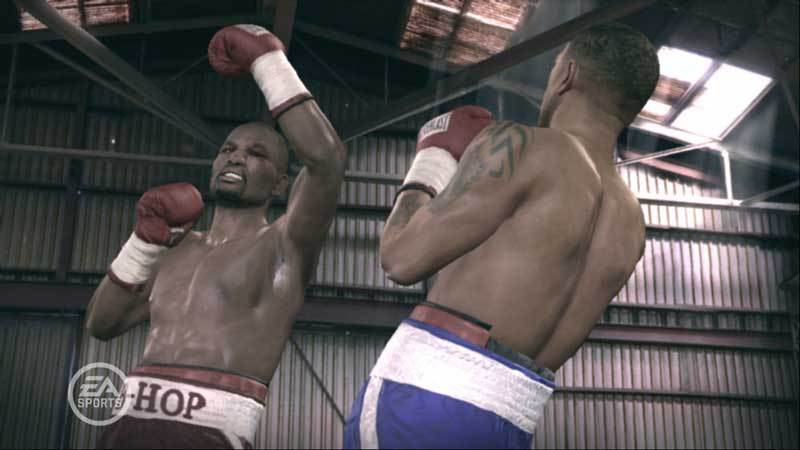 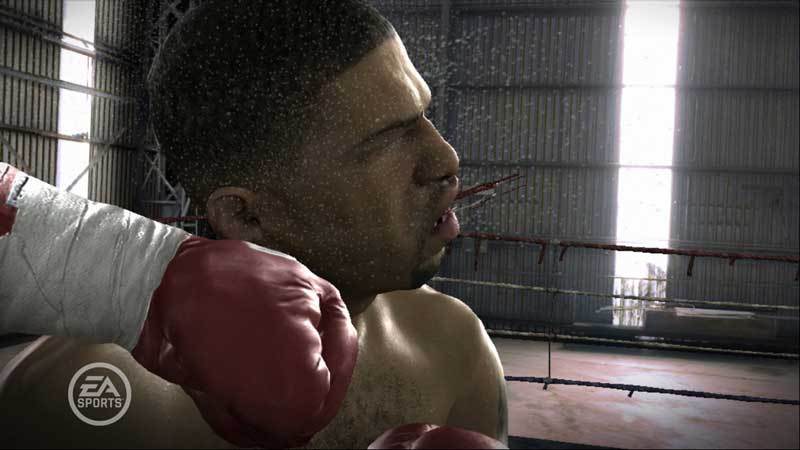 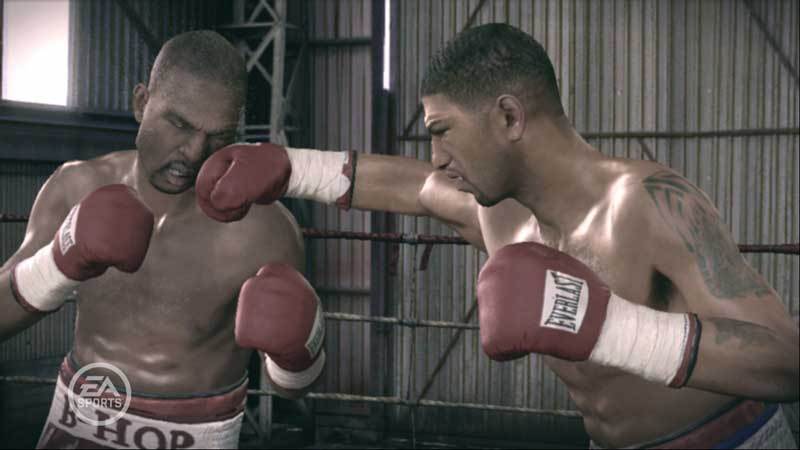 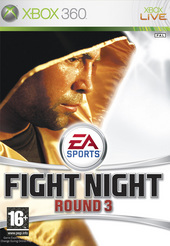 This game is one of the best fighting type games I have ever played. Only reason i gave this game a 4 star rating instead of 5 is because i found a few glitches in the game. Sometimes in cut scenes where you're trainer is supposed to talk to you and give you pointers, you hear nothing. Also happens at the end of a match with the announcer sometimes.

I can't wait for Fight Night Round 4 to come out and am looking forward to it.

great game the graphics are very good the reactions of the people are much like what you do in real life and the way they do the knock out is a great idea.

Knocking out the competition, EA SPORTS Fight Night Round 3 brings the most intense boxing videogame experience to the virtual ring. Film-quality graphics establish EA SPORTS Fight Night Round 3 as one of the best looking and playing Xbox 360 sports game on the market. The graphics showcase devastating punch impacts unparalleled in any game or film. Outside of the ring, gamers can establish intense rivalries through pre-fight events putting purpose and passion behind every hit.

On the way to becoming boxing's greatest legend, train to fight like the best including Muhammad Ali and Oscar De La Hoya or create a boxing style unique only to your boxer. Go toe-to-toe with greats such as Ali, De La Hoya, Joe Frazier, Bernard Hopkins and Roy Jones Jr.