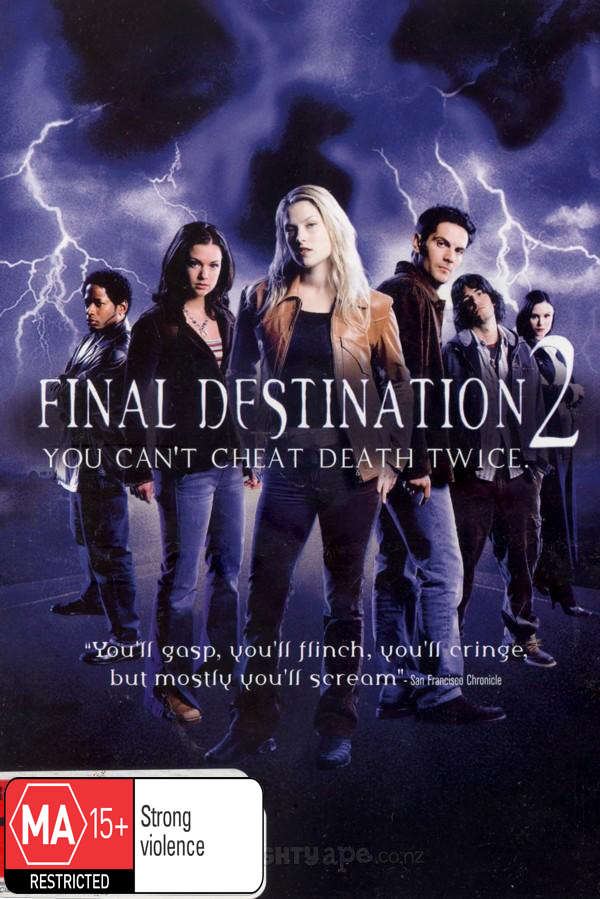 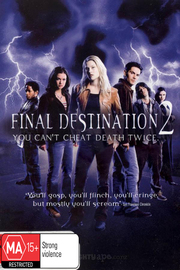 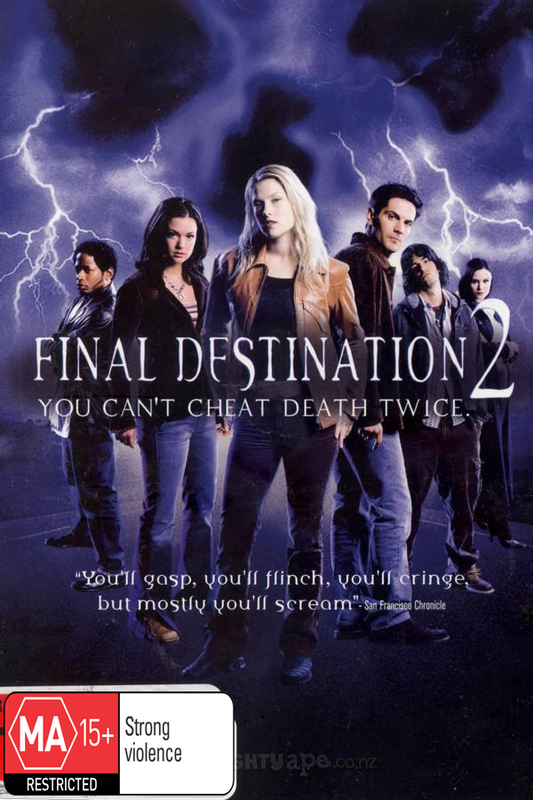 This part of the movie was good because this scene would make you scared but excited.

I would rate this movie a 4 stars

Only one person survived the crash of flight 180 in the original film…and now Death is back to finish off the job. You can’t cheat Death. You can’t hide from Death. But you may be able to create a rift in Death’s design… On the first anniversary of that infamous plane crash, a group of teenagers are traveling on Route 23.Suddenly one of them has a vision of an apocalyptic car pile-up that kills hundreds of people. Or is it a premonition? By stopping the traffic behind her, Kimberly (A.J. Cook) saves the group from the inevitable catastrophic road carnage.. But Death has it’s own Grand Plan and finds increasingly inventive and gory ways of finding and dispatching these survivors.

Knowing her turn is coming up next, a desperate Kimberly realises she must track down Clear Rivers (Ali Larter) that lone survivor of the original plane crash- maybe together they can at least stall death’s evil march. This shock sequel to the cult horror hit is a heart-pounding gore fest laced with irony, wit and a truly eye-popping series of bloody executions.