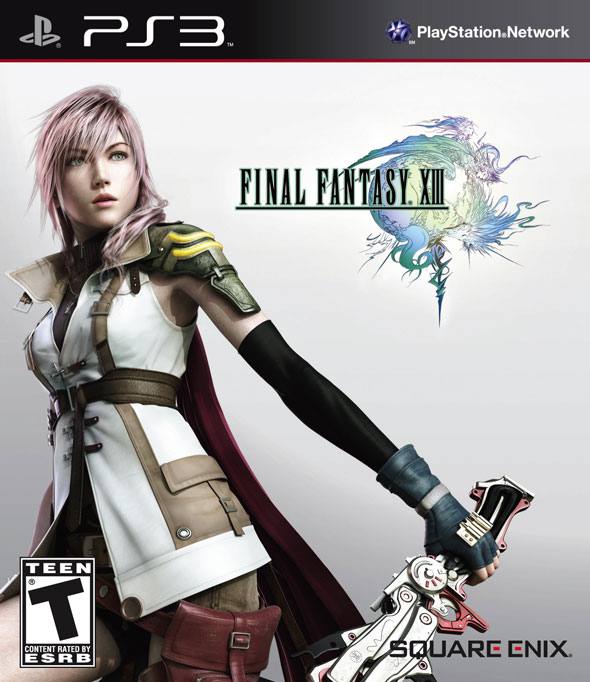 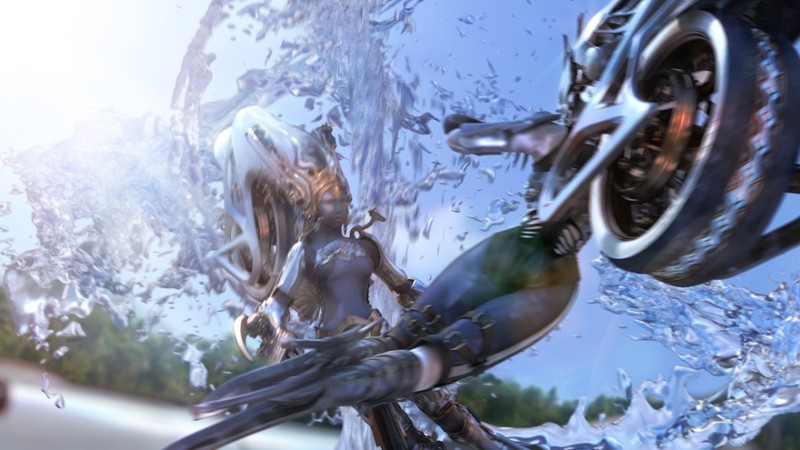 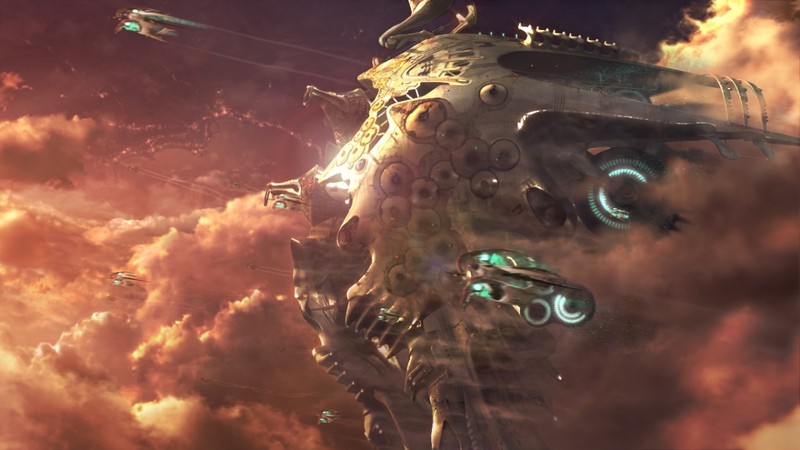 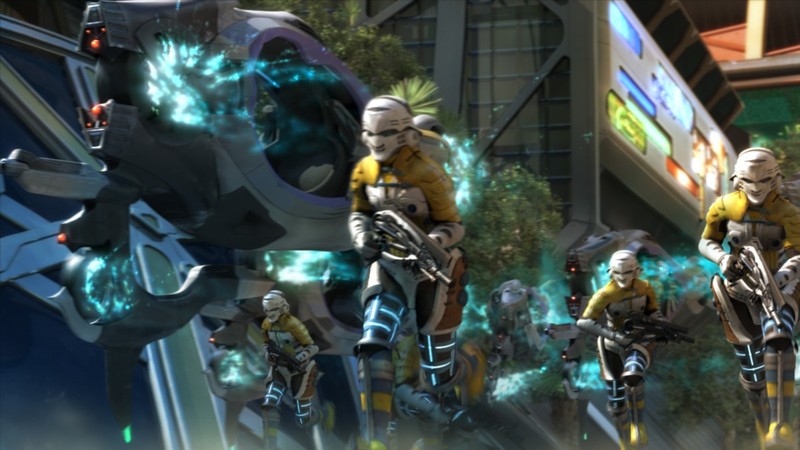 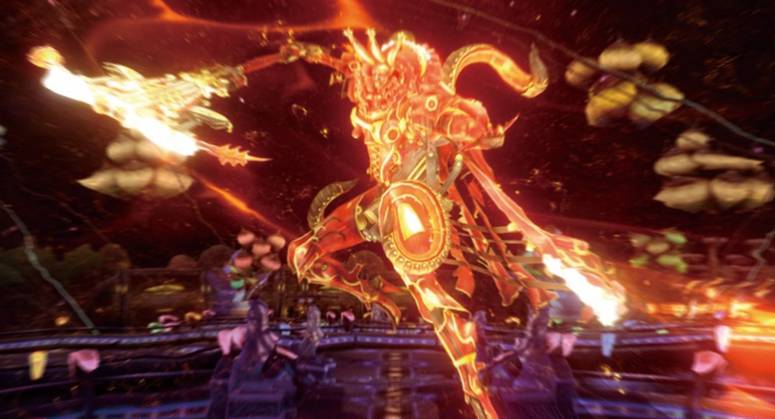 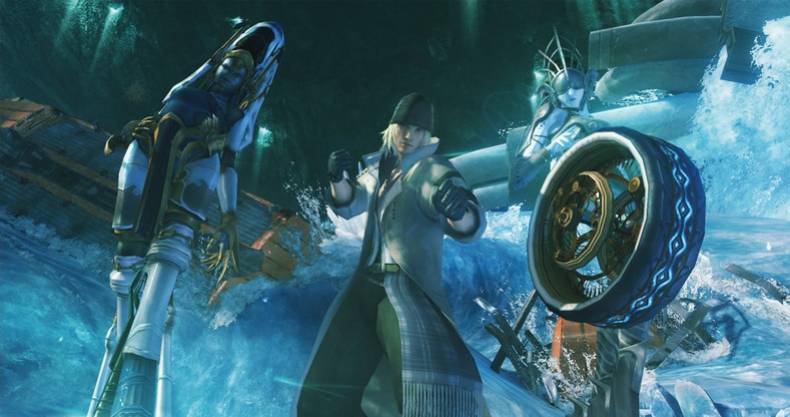 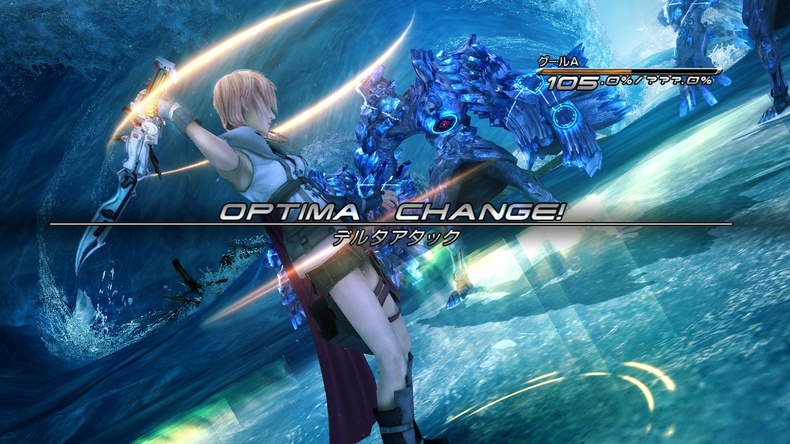 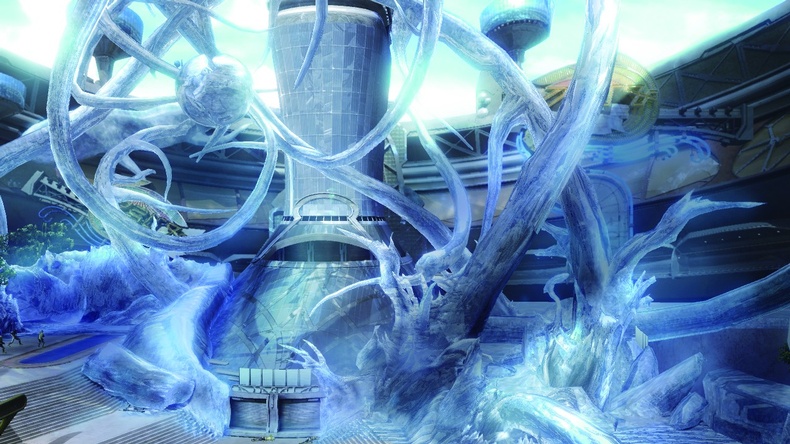 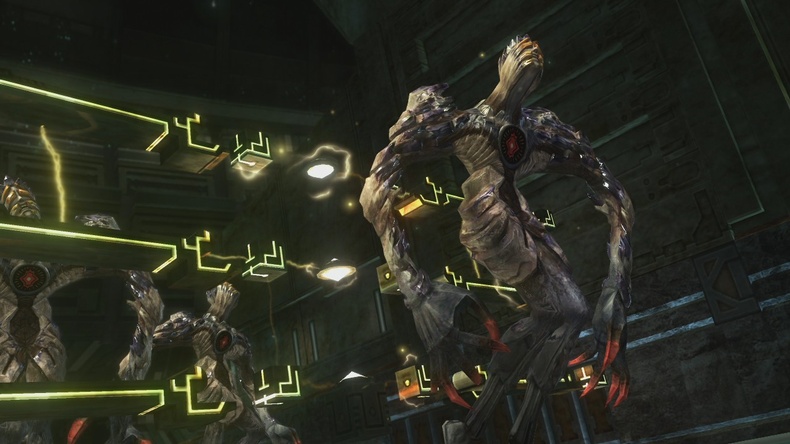 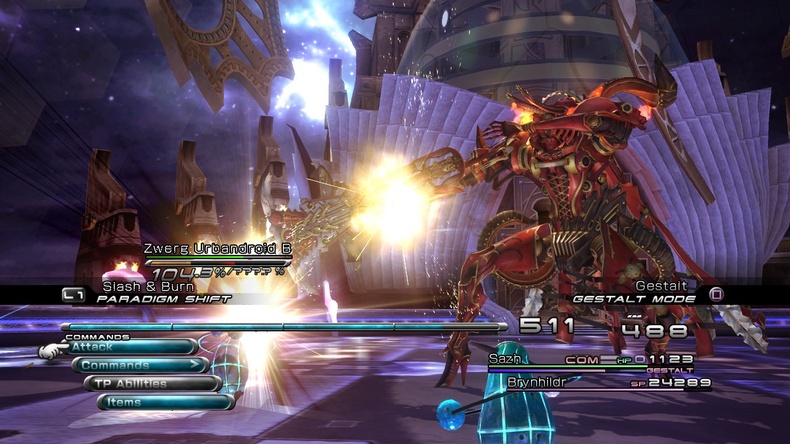 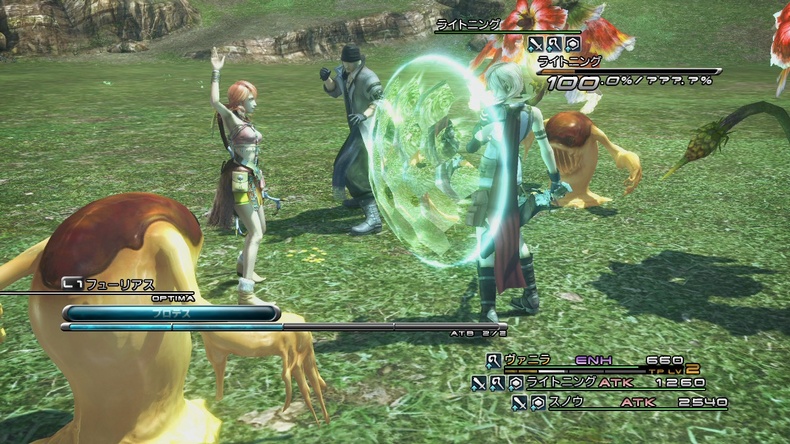 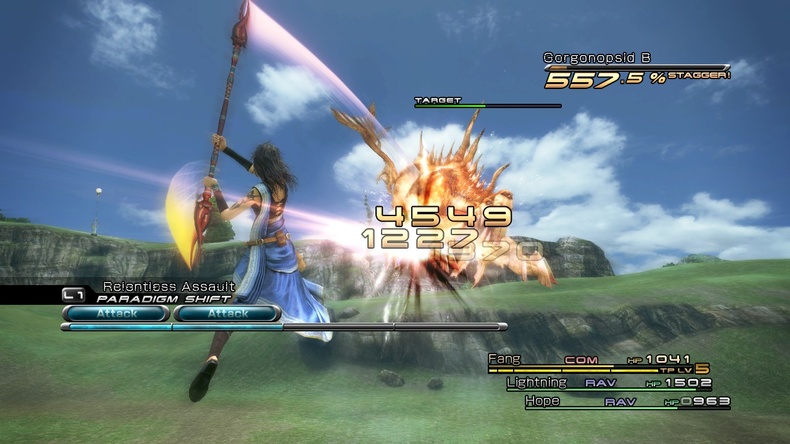 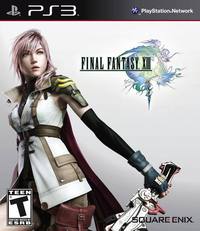 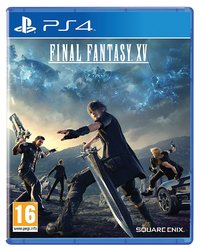 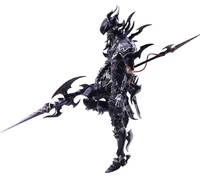 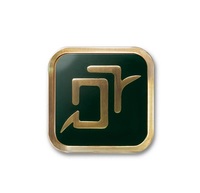 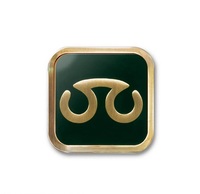 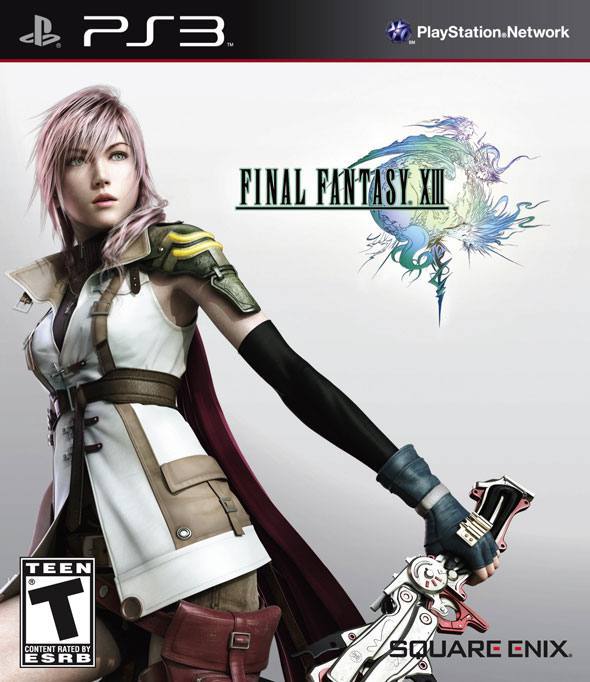 I've been a fan on Final Fantasy ever since Final Fantasy IV, and this one is no different. The story didn' t grip me at first and i found it a little Tedious, but when it gets to it's free roam run around (which is quite far in to the game) it gets back to the old school final fantasy feel. All I can say is “give it time and it will suprise you”

The graphics in many environments are quite shoddy and lackluster in design.

The game is much more linear than previous versions, for the most part you will feel like you're running down an extremely long and boring hallway.

The camera is far too close to your character and is a near constant source of frustration as it will never face the direction you need it to.

The levelling system is overly simplistic, you wont find much in the way of career customisation – One of the staples of an RPG.

The game forever sends you to the menu to read about various aspects of the plot, killing any flow of gameplay.

The female characters seem to be about 12 years old making any romance scenes somewhat akin to child pornography.

Overall I would rate it above FFX-2 but a definate step backwards for the series.

Considering FF series is suppose to be the best of JRPG with millions of fans world wide. FFXIII is a big disappointment for all of us and a good example of what happens when developers forget that FF is a game, an RPG game, not a HD animation.

First look, pretty, intro was impressive but that's about it.

Story line: after 4 hours. I still couldn't understand what is going on. There is no background, no foundation. Just bit and pieces

Combat system: real time, similar to star ocean but you can only control 1 character, if you die, game over. You can revive your teammate but they are not smart enough to revive you? To make it worse, to use certain skills or spells, you will need to swap classes, and since this is real time battle, while you are scrolling thru your ability list, selecting which target to attack. Enemies will continue hammering you non-stop. And there is no option to turn combat to turn-based either.

After months of waiting, it is sad to say that I won't be finishing nor keeping this game.

5 out of 19 people found this review helpful.
Cocoon - a utopia in the sky. Its inhabitants believed their world a paradise. Under the Sanctum's rule, Cocoon had long known peace and prosperity.  Mankind was blessed by its protectors, the benevolent fal'Cie, and believed that tranquil days would continue forever. Their tranquillity was shattered with the discovery of one hostile fal'Cie.

The moment that fal'Cie from Pulse - the feared and detested lowerworld - awoke from its slumber, peace on Cocoon came to an end. Fal'Cie curse humans, turning them into magic-wielding servants. They become l'Cie - chosen of the fal'Cie.

Those branded with the mark of a l'Cie carry the burden of either fulfilling their Focus or facing a fate harsher than death itself.

A  prayer for redemption.
A wish to protect the world.
A promise to challenge destiny.

After thirteen days of fates intertwined, the battle begins.