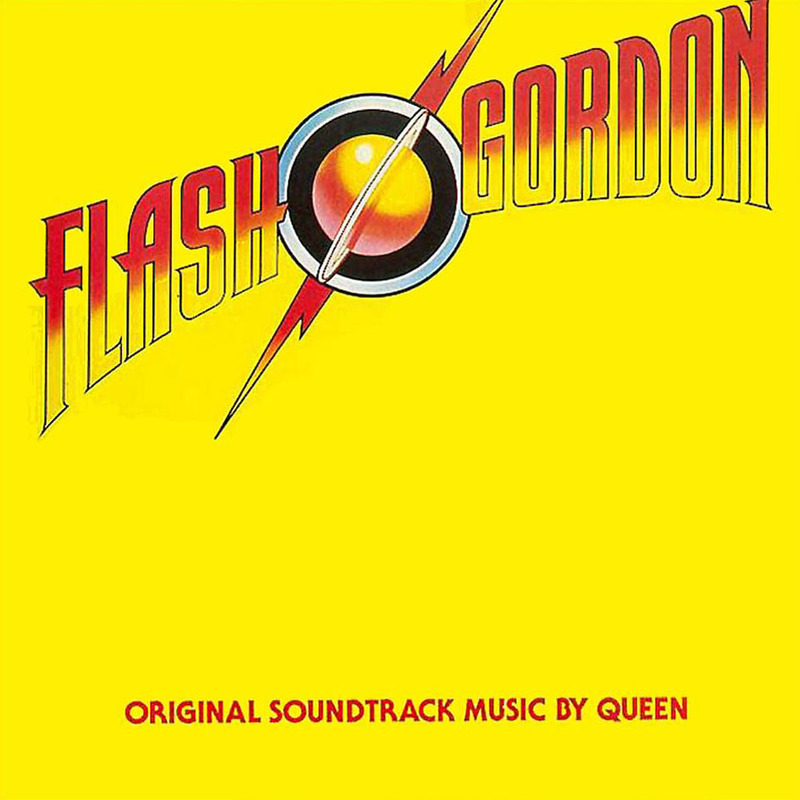 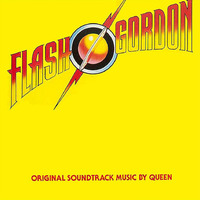 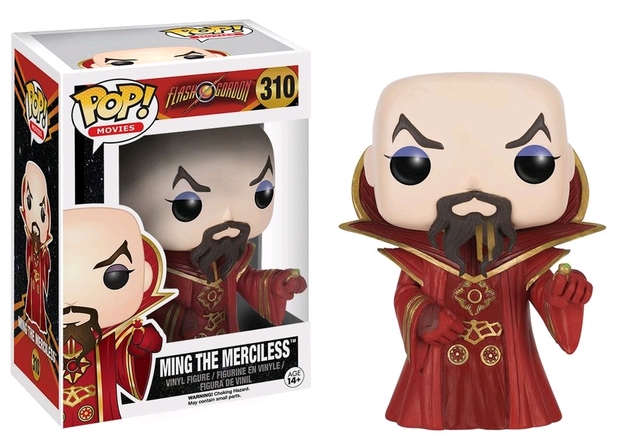 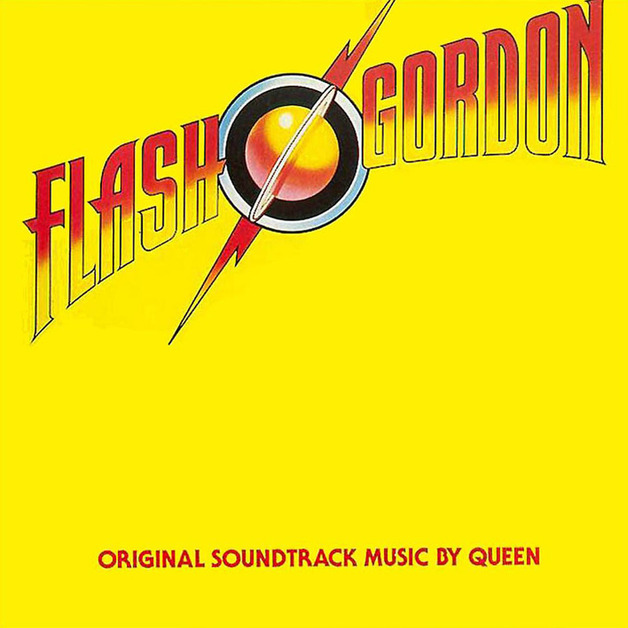 Underrated by far, best loved by fans of the film but all Queen fans would probably enjoy. Great space rock!

Originally released in 1980, and now digitally re-mastered, Queen's ninth release was this amazing soundtrack. ‘Flash Gordon’ features some very cool instrumental pieces (mainly written by Brian May), along with some unusual vocal tracks."

The album was reissued worldwide 27 June 2011 (excluding US & Canada, where it was released 27 September 2011) as part of the band's 40th Anniversary. The reissue adds an EP of related tracks. (Wikipedia)