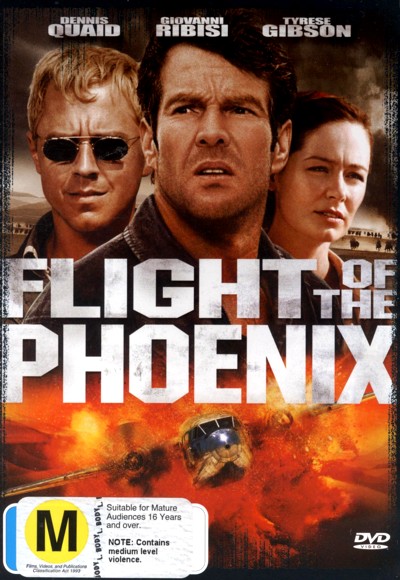 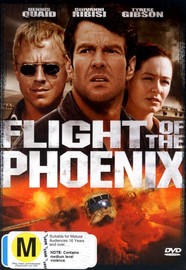 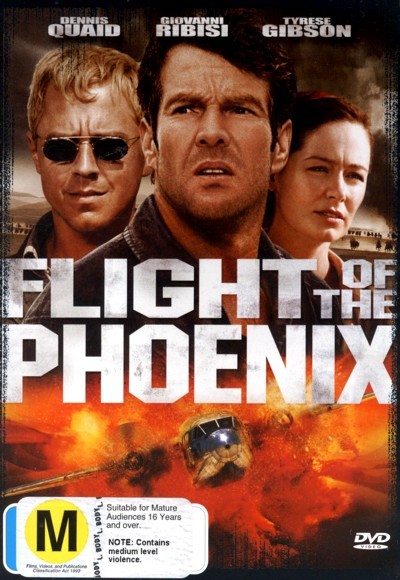 Flight Of The Phoenix

This gruelling and suspenseful tale of survival is a remake of the thrilling 1965 movie of the same name. It's a high action adventure that unites a diverse collection of people – a group of oil workers – who find themselves in an extraordinary and perilous situation. To escape, they must overcome any differences they have and learn to trust and rely upon each other.

The group are the survivors of a spectacular air crash caused by a windstorm that has brought down their cargo plane, leaving them stranded in the Mongolian desert. And that's just the beginning of the adventure.

It becomes clear that there is no chance of rescue from their brutal and deadly environment where their dwindling resources – especially water – and other imminent threats force them to attempt what seems an impossible task.

They will rebuild a new plane from the wreckage of the old one.